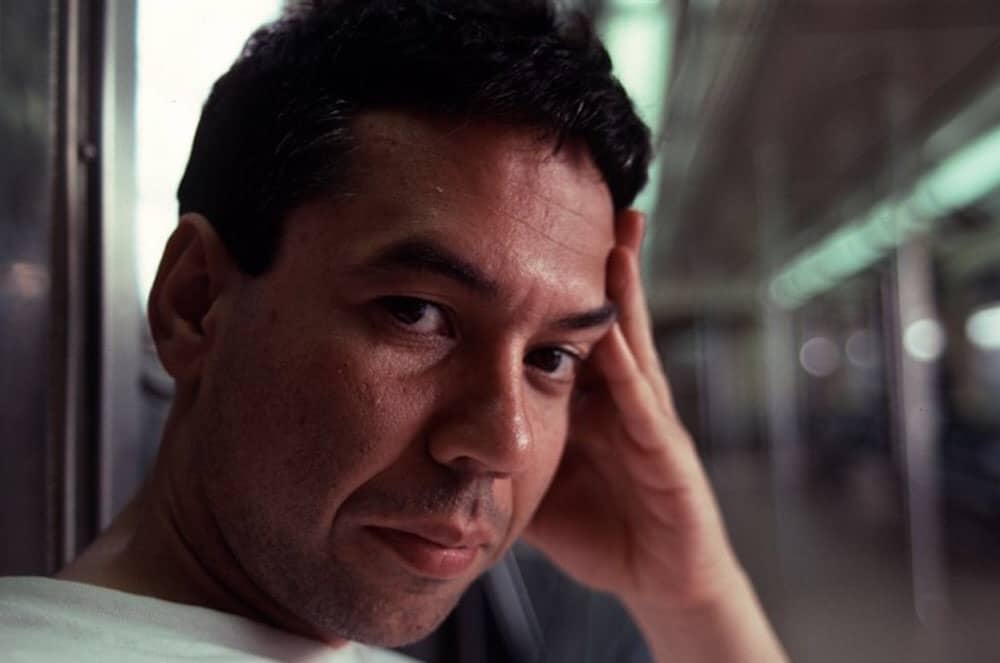 In the manner of his previous Hot Docs entry Harmontown, Neil Berkeley’s Gilbert manages to be both funny and sweet. Of course we don’t think of comedian Gilbert Gottfried as necessarily being sweet (perhaps a hint is provided in the title, as “Gottfried” would have seemed a little more impersonal).

The film doesn’t quite let the viewer all the way in to Gilbert Gottfried, but this is to its advantage and not a detriment. What we know about Gilbert Gottfried is that he is intensely private and perhaps even what is portrayed on screen is filtered through a prism of what we think we know (The Aristocrats routine at the Comedy Central Roast, The AFLAC controversy, Aladdin)…

So while we may not get to know the man behind the jokes, it doesn’t stop us from laughing. In fact, one often wonders if Berkeley would be better off doing away with the tinkly piano music and just showing a clip of Gilbert’s comedy routines in full.