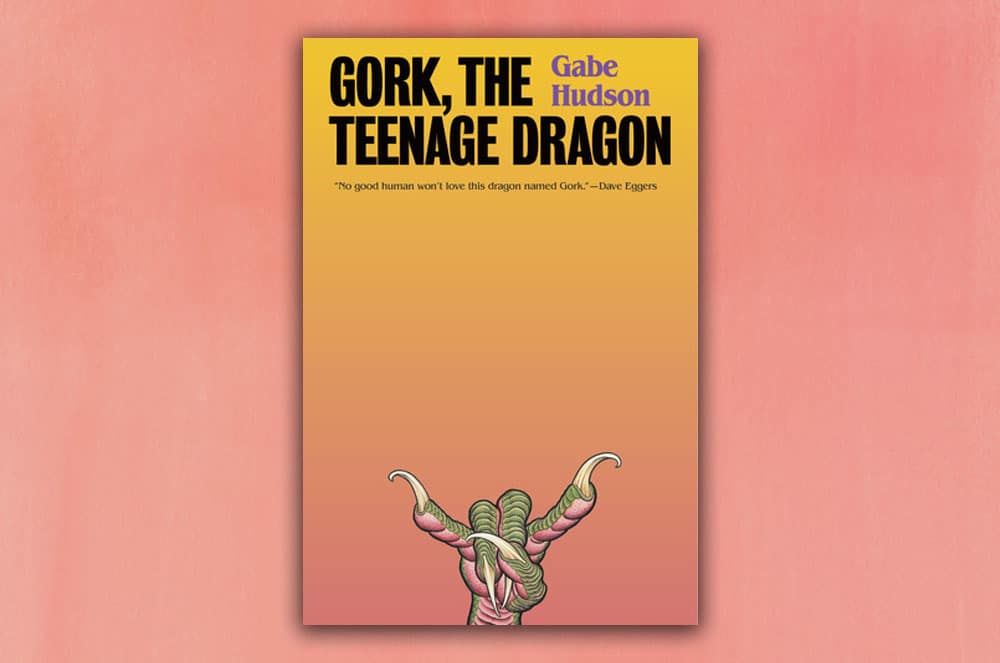 Dragons are so hot right now. Between Daenerys’ three ferocious dragons on Game of Thrones, Pete’s Dragon (David Lowery’s underrated gem), not to mention a number of literary classics (new and old) featuring the creatures, the fantastic beasts are everywhere in the cultural zeitgeist. You have never met a dragon like Gork, though. The lovable central character in Gabe Hudson’s Gork, the Teenage Dragon is the hormonal underdog dragon you never knew you wanted to read about and then can’t seem to think about without smiling.

Resembling the very best John Hughes films (way more so than in the recent Spider-man: Homecoming), Gork has a memorable group of unique characters that encompass the central high school (in this case, the WarWings Military Academy). There’s Runcita, the hot-bodied popular girl who Gork hopes to make his Queen on Crown Day (where if you’re not partnered up, you’re doomed to be a slave forever). Then there are his loyal friends Athenos II, who just happens to be a cognizant spaceship, and hybrid dragon-machine Fribby, who kicks serious ass, but is treated terribly by her peers because of her breed. Together, they must fend off Gork’s mad scientist relative Dr. Terrible, a host of bullies, and Runcita’s vengeful father, Dean Floop.

Though the book could have been edited and shortened (by the 200 page mark it gets quite repetitive, especially with the constant descriptions of Runcita’s va-va-voom figure), kids and adults will find much to adore in this book and it’s sure to become an instant dragon tale classic.

Gork, the Teenage Dragon was provided by Penguin Random House Canada in exchange for an honest review. It may be purchased from your friendly independent bookseller or other fine bookstores.