Hanna Who Fell From the Sky Review 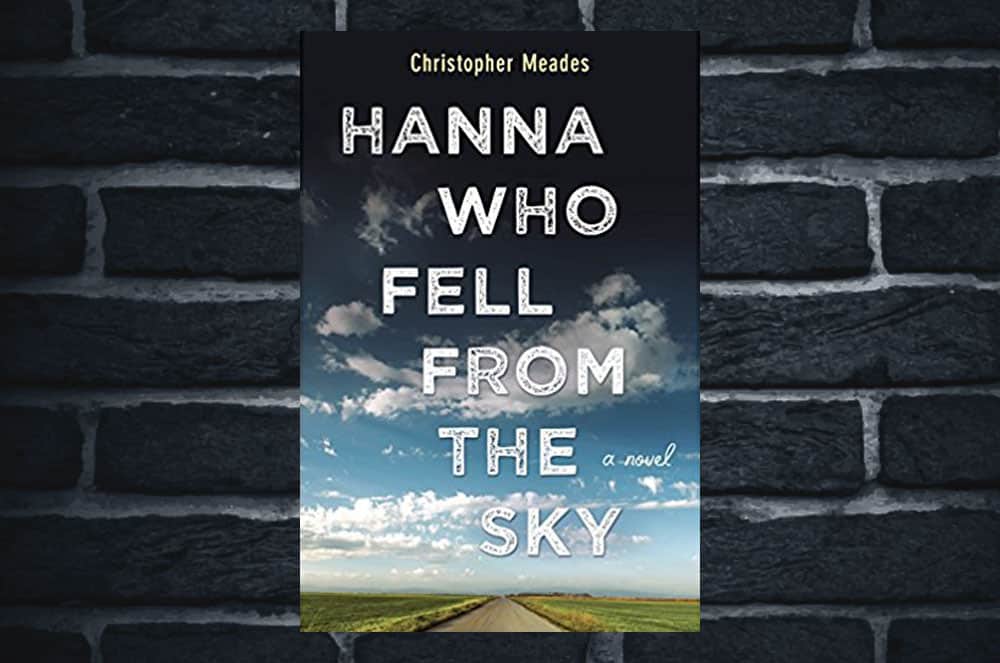 Hanna Who Fell From the Sky first appealed to me in the summer, as the book came highly recommended and one of the greatest appeals is that Harlequin published books such as this one, (which can be somewhat classified as a Young Adult book, although it’s far more than just this description), and that it was not a romance novel. Intrigued, I reached out and discovered that it was in part distributed by Harper Collins Canada, (at least that a contact at Harper Collins Canada found me an Advanced Reading Copy). I was ecstatic and set to work immediately on reading the book, which I did in a single sitting on a summer’s day out on the rooftop deck of my building.

Unfortunately, I wish that I could say that I loved the book given all of the build up. However the element of magical realism (or just plain magic) was unexpected in the summary of a young girl (Hanna) rebelling in her fictional polygamous village in the future, and quite frankly, I did not believe that the inclusion of magic (at the expense of realism) enhanced the story to a large degree. In addition, there were elements of the book that seemed far too predictable, especially the male characters being evil and the female characters being mainly sympathetic. Either give us some degree of moral ambiguity or don’t have a man write a story like this one.

There were elements of the book that I enjoyed, but it was a bit of a brutal slog and quite uncomfortable without the expected proper payoff that would come with a title such as this one. There was so much more room for an ambiguous story and there was one element of Hanna herself that was extremely frustrating, as in a story that speaks out against loyalty at the expense of personal freedoms that Hanna engaged in the very same behaviour. The story was actually saved in part by the author’s note, which came at the end of the story and explained how Christopher Meades came to write this book after coming up with the idea initially. It is a heartbreaking account and unfortunate that not more of the origins came through in the main story.

Hanna Who Fell From The Sky was provided by HarperCollins Canada in exchange for an honest review. It may be purchased from your friendly independent bookseller or other fine bookstores.