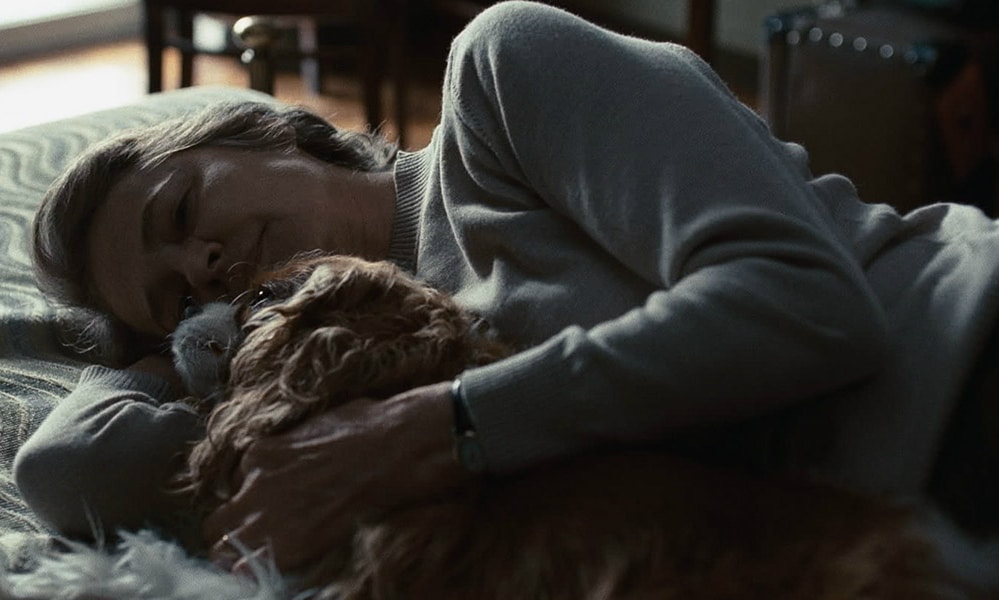 A late contender for one of the best of the festival (late contender in that I encountered the film way late), Hannah is a surprising film, a gem of a film in which not a whole lot happens and yet everything happens. The focus is on Charlotte Rampling as the eponymous Hannah, and if there is a better way to introduce a character than through breathing and vocal exercises, I don’t know what that could be.

The film is about the after effects of grief and we don’t know very much about Hannah other than her husband and possibly son have both been sent away to prison and she must navigate the terrain on her own. The film offers a series of clues but mainly we are flying blind and rely only on Rampling as our guide. Luckily, she’s terrific, and Andrea Pallaoro does a great job manoeuvring what could have been a pretentious festival film. There is a bright future ahead for this director as he hones his craft. 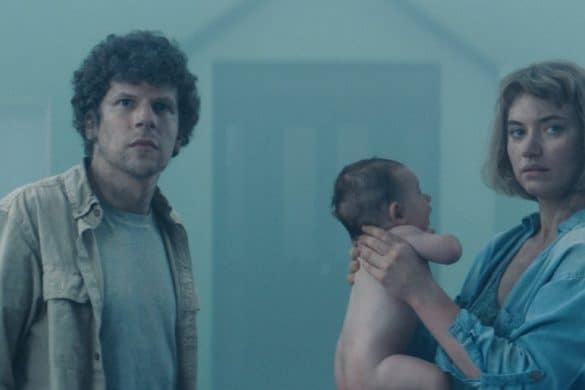 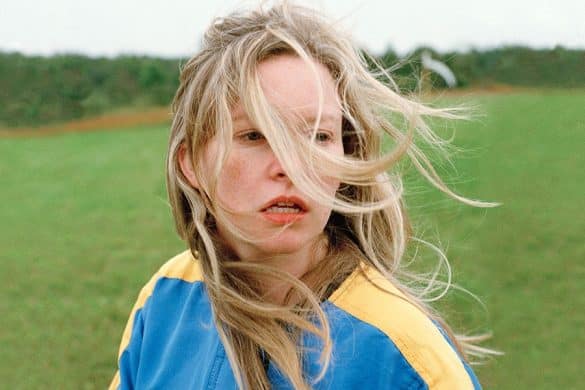