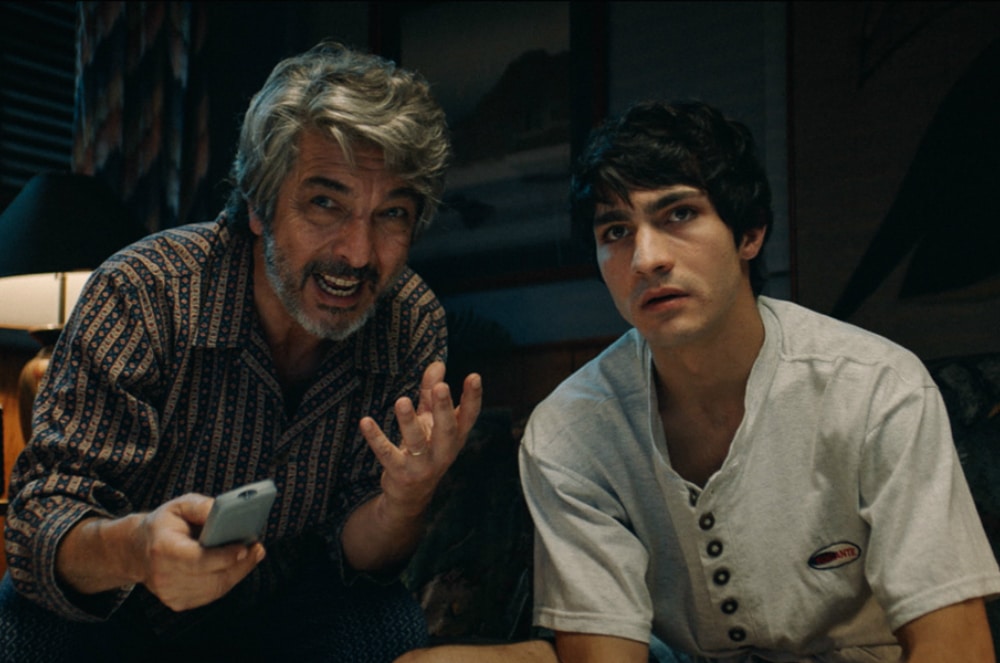 There are two things to know before watching writer-director Sebastián Borensztein’s Heroic Losers. First, Argentina went through a serious financial crisis at the turn of this century; second, Ricardo Darin is charming enough to star in a comedy about said crisis. The rest of the film falls into place around those two facts—the powerful emotions lingering behind the first and the consummate professionalism of the second.

Darin stars in Heroic Losers as former small-town soccer star turned amiable local fixture, Fermin. He has a wife and son, friends around town, and a good life. When he and the townsfolk—including Fontana (Luis Brandoni), Carmen (Rita Cortese), and more—invest in a cooperative, it gives everyone something to strive for. And so strive we do, until the depression hits, the film’s voiceover expository efforts are cut short—and everyone loses their money. As far as set-ups go, this one is easy, with this gang of wacky characters now looking for revenge on the one banker (a manic Andrés Parra) who wronged them. For his part, Borensztein just has to keep the plot’s twists and turns novel enough to get us to the end.

Heroic Losers‘ commitment to the bit—the old men bumbling around, a heist that’s both silly and gratifying, and some other developments—is worth enjoying, if not exactly lauding for its cinematic genius. An effort was made here to tell a satisfying story about underdogs getting the better of their supposed bosses so they could build a small-scale equitable society. It’s not brain surgery, but what’s not to like?