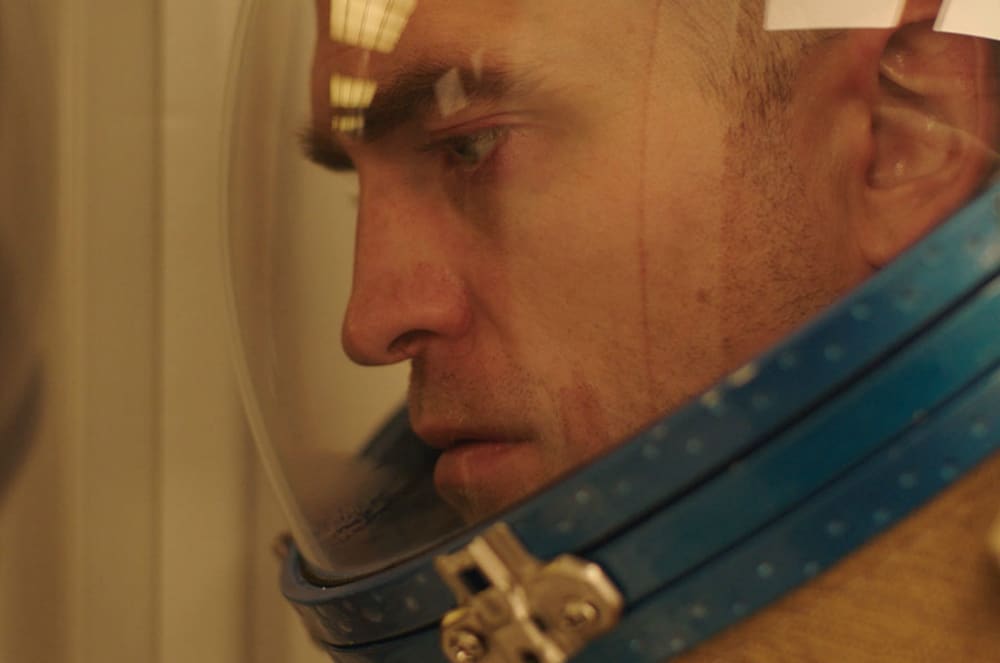 There’s wild, and then there’s Claire Denis navigating the universe with Robert Pattinson and a baby. High Life, the latest from the French auteur, finds Pattinson as Monte, a convict sentenced to travel with other prisoners through deep space while being experimented on by a (surely mad) scientist played by Juliette Binoche. The rules of this scenario are hard to divine exactly—the film’s jumps through time and space make it harder still. Just know, like the best science fiction: the particulars don’t really matter, the ideas do.

That’s not to say Denis’ film is scattershot. In fact, with Pattinson, she’s found a brave star by which to guide her story. So then what is High Life? It’s a movie about growth, about human beings at the end of their tether, it’s about desires and urges, and the viscera they create. Sex and the lack of it have a part to play too—and loneliness, obviously. In one sense, it’s the story of birth and death (and la petite mort), with one man deciding to exercise control over himself in an attempt to reach a peaceful singularity in all of it. This sounds like a lot, but one could also just sit back and absorb the rhythm of Denis’ technique, the sights and sounds of the galaxy she creates. The film isn’t exactly high-tech in presentation, but it is in effect.

As she’s done throughout her career, Denis creates a mood largely without language. (Though Pattinson does drop in some voiceover to meet us halfway.) She suggests history, and a future, and, in this case, technology we don’t quite understand. Like the most far out of science fiction films, High Life sings at a register beyond the explainable. I can admit, it didn’t quite reach me, but I can acknowledge the range. I didn’t grasp 2001: A Space Odyssey and Solaris the first time I saw them either. So, yeah, heads up.