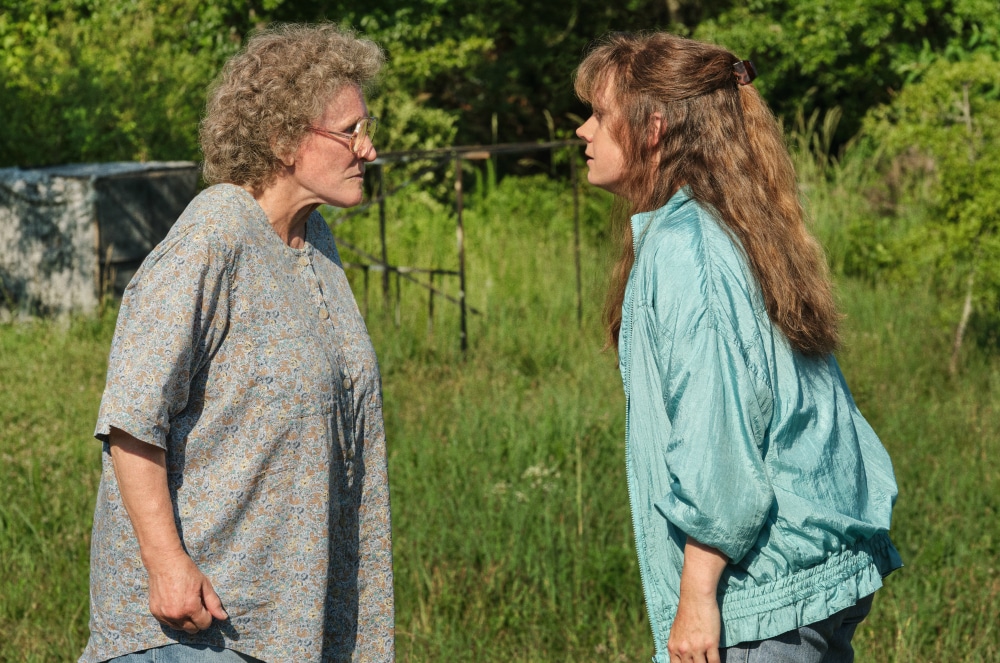 Hillbilly Elegy, directed with typical middlebrow zeal by Ron Howard, provides a character study of a man who, respectfully, sucks. I don’t know (or care to know) much more about memoirist J.D. Vance, but his film iterations (played by Owen Asztalos and Gabriel Basso) seem whiny, humourless, and overwhelmed at every turn. As Vanessa Taylor’s script has it, there are traumatic reasons for J.D.’s ongoing emotional dilemmas; but none, however, make his life of much interest.

As the film asserts: this dismissal is part of the problem. In Hillbilly Elegy, people like the Vances—country-folk from rural Kentucky and Ohio—are finally getting the attention they deserve after being overlooked for too long in America. (Imagine believing this was ever the case.) Thanks to real trouble from the opioid crisis, for-profit healthcare, and continuous financial precarity, the film’s titular hillbillies, including J.D.’s mom Bev (Amy Adams), grandma (Glenn Close), and sister Lindsay (Haley Bennett) are going through a lot. J.D., meanwhile, is wrong-footing his way through Yale Law while trying to avoid his family’s drama (of which, naturally, he is ashamed). The film proceeds tediously from there, piecing together the Vance’s tribulations through time, right on up to J.D.’s present-day struggles. Fights and cursing abound, lessons are taught, and we eventually get to an inevitable happy ending, complete with postscript laid over real footage of the family. How sweet.

In this, Hillbilly Elegy is meant to be inspiring and instructive. It’s meant to illustrate how a person can toil and sacrifice to overcome, how only one’s family (or in this case, a bunch of overworked women) can be counted on, how the American dream is not dead. Except, respectfully again, this is bullshit—even if it apparently worked out for the Vances. By attempting to universalize these specifics to make a broader point about rural Americans, Howard’s film only reveals its own contempt for the people it’s attempting to speak to and for. After all, J.D. fixed himself and his family, so why can’t you?