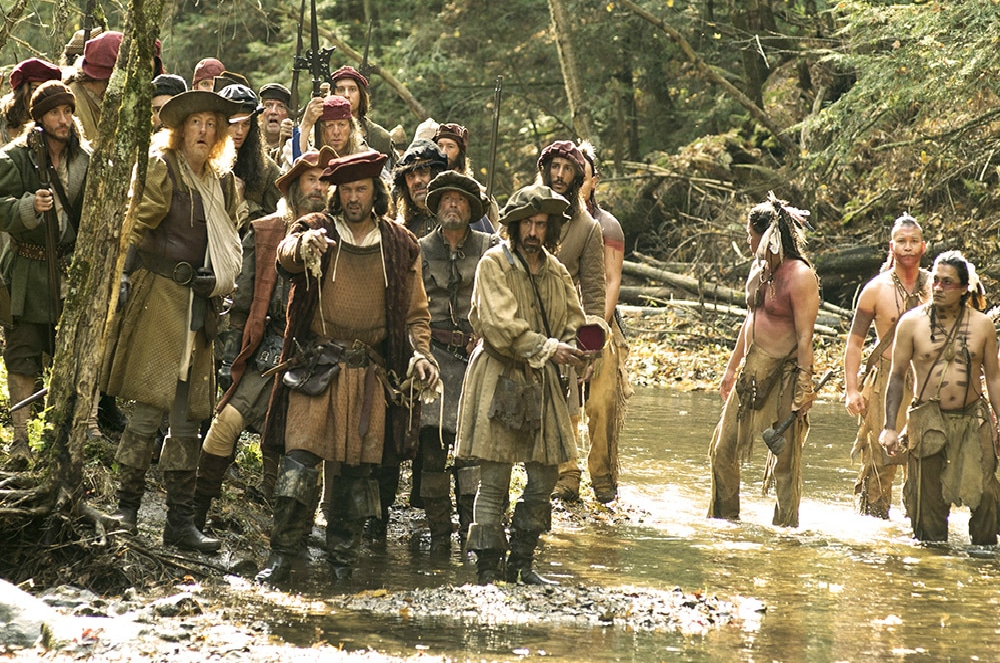 It’s so difficult to try to summarize Hochelaga, Land of Souls in a manner that says if the film is “good” or “bad” because there is probably too much going on in François Girard’s film, which is almost like an attempt to summarize all of the history of Montreal into a feature-length film that isn’t extended in length. So let’s just call the film “ambitious” and move on, because while some sequences are fairly amazing, (the football scene in particular, one of the best of its kind since The Dark Knight Rises), while others, I dunno, watching men suffering from fever seems like it’s especially gross.

I don’t really know what to make of this film, except to say that if a Toronto director attempted to the same, or perhaps a filmmaker anywhere else in the world, it wouldn’t have worked out, but because a Montrealer is able to do it about Montreal, it feels especially noble, to show how history often repeats (and doesn’t repeat) itself in surprising ways. It’s juuuust on this side of cheesy, but stays classy.