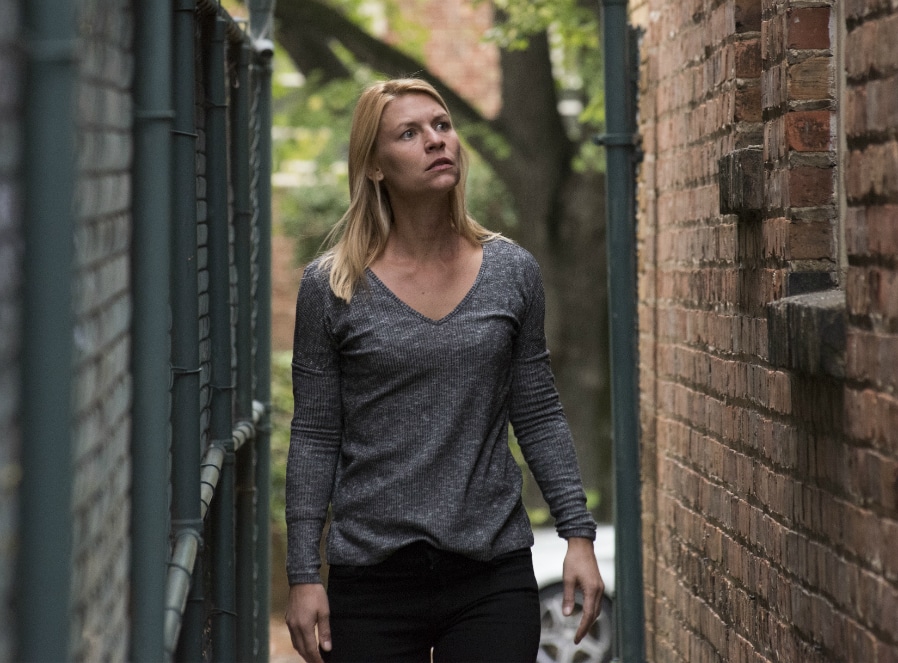 It’s been almost a year since the shocking conclusion of season six of the political thriller, Homeland. The sixth season ended with the death of Peter Quinn, played by Rupert Friend, and the imprisonment of Dar Adal, played by F. Murray Abraham, and Saul Berenson, played by Mandy Patinkin.

Peter Quinn was a fan favourite. It wasn’t the first time that the show killed off a popular character. An early favourite, Nicholas Brody, played by Damien Lewis, was executed and off the show by the end of the third season.

Every season Homeland reboots, changing characters and settings. The only constants are its stars –Carrie Mathison, the bipolar CIA spy played by Claire Danes, and Saul Berenson, her mentor.

Last year Homeland was set in Brooklyn. This year it moves to Washington as Carrie fights to free the 200 members of the American intelligence community President Elizabeth Keane had arrested at the end of the previous season. Keane, played by the marvellous Elizabeth Marvel, is back again as the troubled president. Supporting characters from previous seasons take on more prominent roles this season, especially Max, played by Maury Sterling, surveillance expert and Carrie’s friend and ally. One conspicuous villain this year appears to be Brett O’Keefe, a creepy Alex Jones type conspiracy freak-provocateur played with venom by Jake Weber.

Homeland is a first-rate murky and dark thriller offering a jolt a minute as it travels its twelve-episode story arc. The show has fashioned a fictionalized-world dystopia and its challenge remains to frighten its fans more than the real-life dystopia that dominates the current real-life American landscape.

Homeland addicts will have at least one more season to enjoy their heart flips as the show has already been renewed for an eighth season.

Homeland airs tonight at 9pm on Showtime and Super Channel