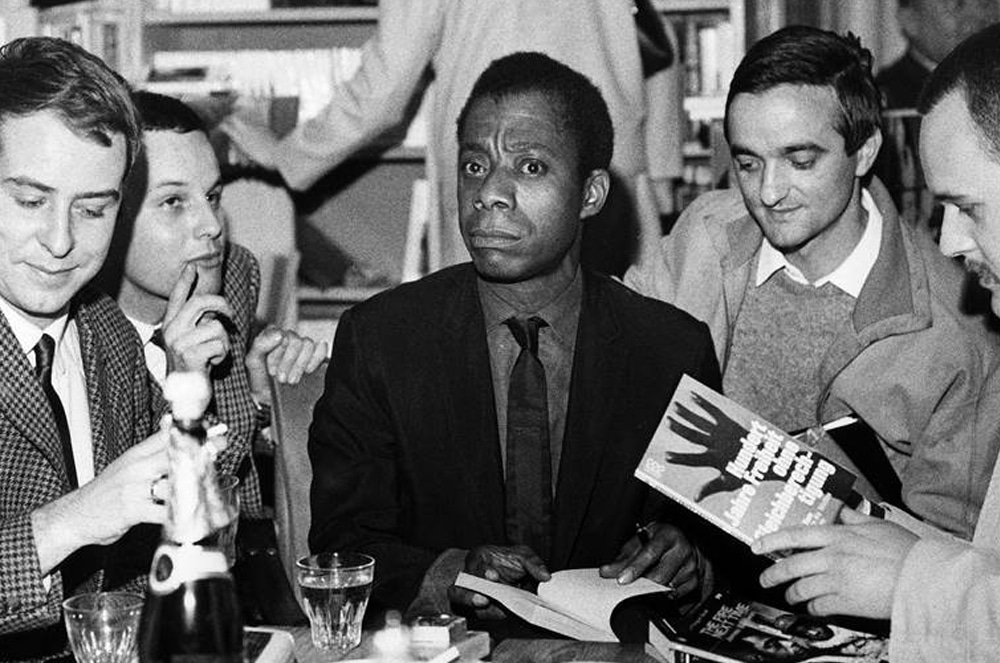 I Am Not Your Negro approaches the viewer in a surprising way. The opening scene of James Baldwin on the Dick Cavett Show in which a befuddled Cavett asks Baldwin about “The Negro” seems to be from another time (which it is, obviously), but from the tight closeup of Cavett’s face as a sinking realization takes hold, (at least this is my own impression), that Baldwin is very much ahead of his time.

In fact, the whole documentary by Raoul Peck (Lumumba), is focused mainly on the time in which Baldwin was still alive, save for a brief stretch about daytime television and the state of contemporary entertainment and its jolt of a closing song (I won’t spoil it for those who haven’t seen it, but it’s a chilling selection). Yet despite staying mainly within Baldwin’s lifetime (and especially the thirties when Baldwin was quite young), this movie feels entirely forward looking. In fact, it may be too much so, as the time in between its premiere at TIFF and its release in February saw the rise of the alt-right and an eerie reminder that the lessons behind I Am Not Your Negro has not yet taken hold. The images of embarrassing portrayals of black men (in advertisements but also elsewhere) permeate and make them feel wholly shameful and jarring, but they act as a reminder that the world hasn’t changed a great deal, especially when we come to the section of how the FBI kept too close an eye on Baldwin for his homosexuality (and then cuts to J. Edgar Hoover).

The film doesn’t go out of its way to introduce Baldwin, thus a degree of familiarity may help. The most damning section of the film is reserved for Hollywood, as some clips are presented without comment and are extremely tough to watch. Also, far too many of them feature Sidney Poitier as a sort of Everyman, but being treated extremely in an inhospitable manner. This film condemning films (again, it stops in the seventies, so modern cinema is left alone, perhaps sparing the same hyper-criticism without saying a word). In choosing Samuel L. Jackson to narrate the film, modernity is present, but Jackson narrates in almost a whisper, to the degree that his familiar voice is almost unrecognizable.

Most troubling is that much of the material is juxtaposed, Baldwin and films, films and Baldwin, so that the images are matched up almost perfectly. Credit to the researchers for digging up some incriminating footage which is almost as tough to watch as the images of men being lynched with others not caring. The film arrives at a point in which the viewer feels the effect of inaction or even struggling to breathe. It’s not a film so much as it is a vital and necessary call to action.

Generally I do#;7821n&t read post on blogs, however I would like to say that this write-up very forced me to take a look at and do so! Your writing taste has been surprised me. Thanks, quite nice post.