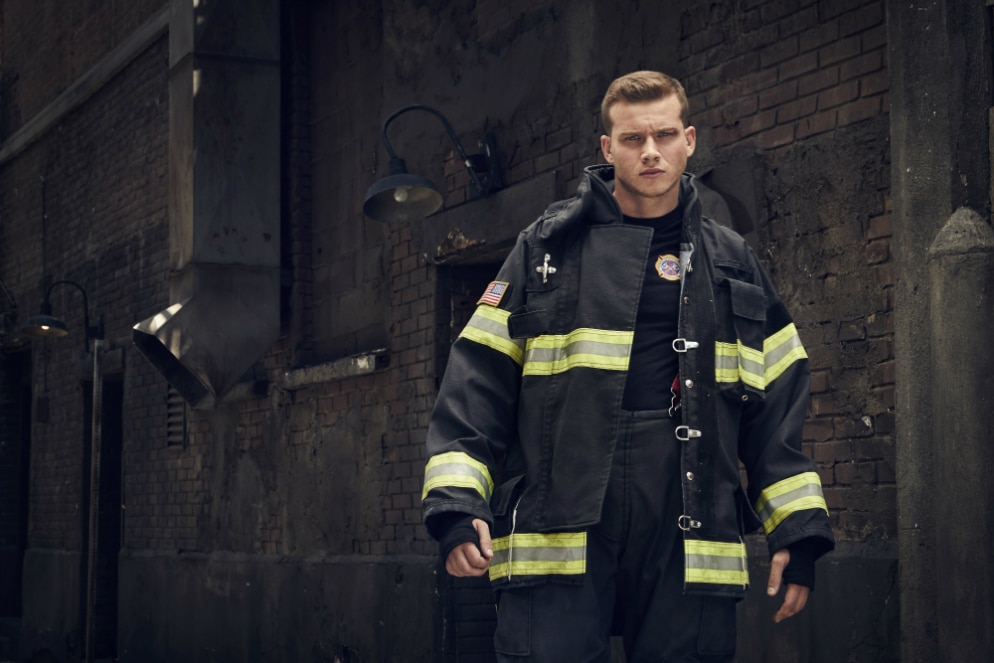 My favourite part of the Ryan Murphy TV series 9-1-1 is the character of Evan “Buck” Buckley (sorry Angela Bassett and Connie Britton stans!). The actor who plays Buck, Oliver Stark, could not be more humble and forthcoming about the response to the character and to the FOX series. We spoke to the British-born actor at the tail end of a press tour (sometimes accompanied by Ryan Guzman and sometimes by himself), and he was very charming and had a lot to say, both about the series but ultimately about how the character’s progression has mirrored his own.

The following is a condensed and edited version of our interview with the charming Oliver Stark.

On his co-star Ryan Guzman:

“People probably think that we’ve known each other from before the show, which isn’t the case. We just immediately got on very well and enjoy each other’s company and have a really good rapport.

On the past year:

“I mean, (it’s) a little surreal. You’re right, if I take a step back and look over the past year, it has been amazing, everything that has happened and how big the show has become. 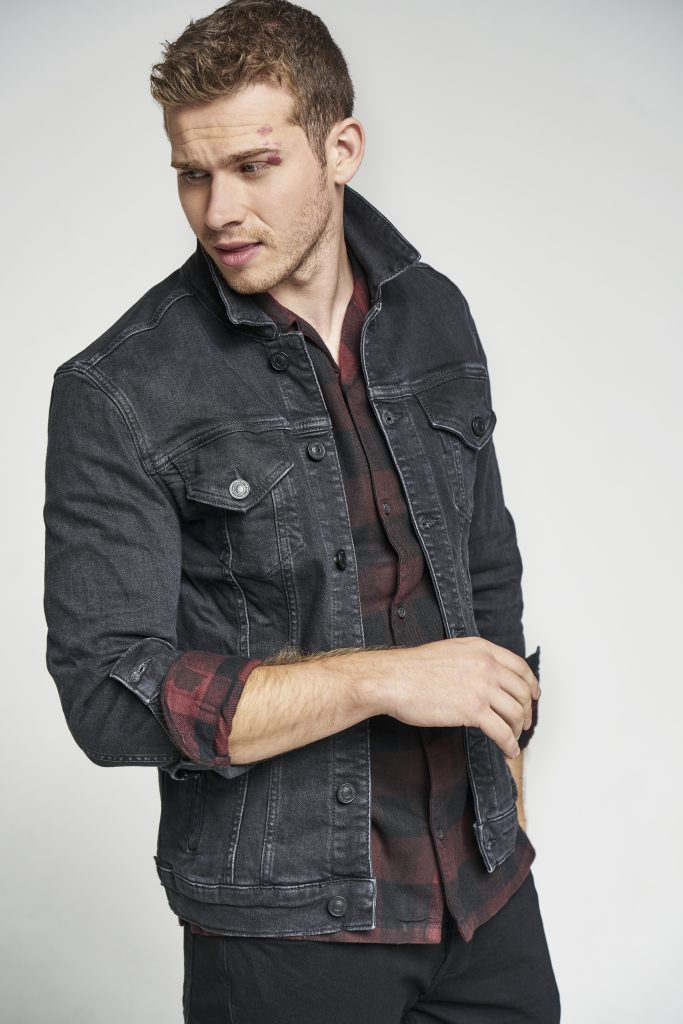 On the show’s themes:

“It’s funny, you used the term ‘problem solving’. That’s one of the things that I have come to appreciate about and respect about first responders, that I never really had in a conscious way before, the idea that every emergency call that they go on is completely individual and unique. There’s a book of rules and things that you are meant to do, but every time they go out there’s a problem to be solved: how are they going to get into this building? How are they going to apprehend this individual? First responders right now, especially with the California wildfires, are doing so much. I think that the show has come along at a very good time to shine that light and raise that awareness.

On what he likes about live tweeting:

“I think just that moment of insight about how it’s made. For me, I think that there is a big mystique involved for television programs and movies, and it’s nice to open that door up a little bit and say ‘well, this is how we do that and this is what it’s like, and this is how much fun we are having at the moment.'” 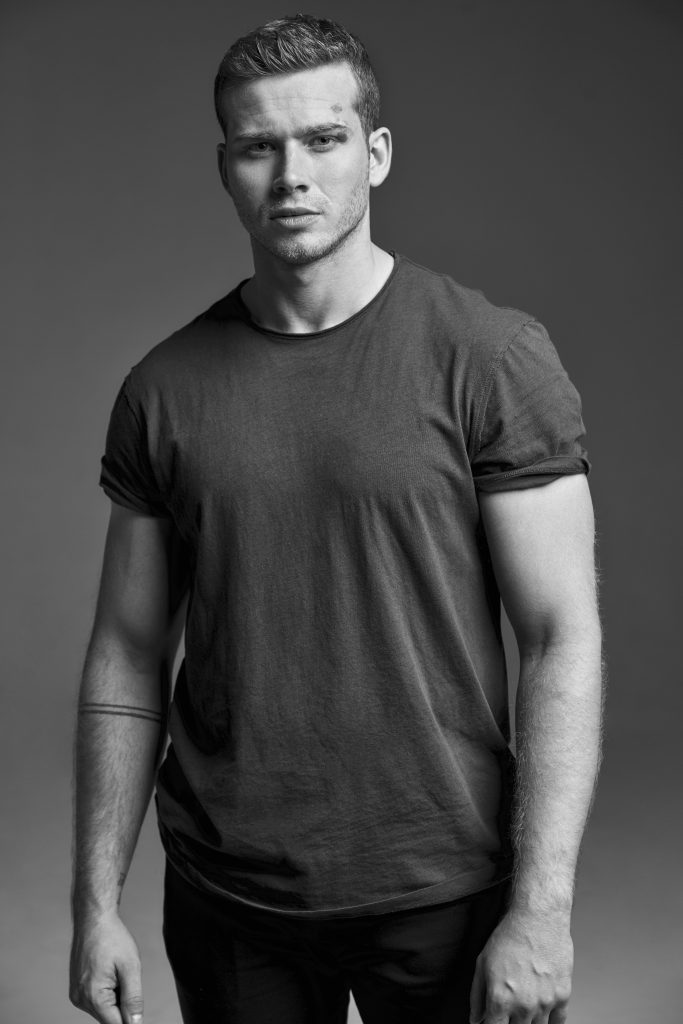 “I was coming in as the new one into the cast. The actors have been in a lot of incredible things and I was a huge fan coming in. So a bit like Buck stepping into the firehouse for the first time and being the rookie, that’s kind of what I was to this cast. There has been a mirroring that has gone on there that has been lovely to grow together, myself and Buck at the same time. When I think about where the character was on the pilot episode, compared to who he is now, there’s been a real transition there into an adult. More than anything, he was still acting like a child, whereas now he’s someone who understands responsibility. And I never knew, when I first got this job, what the part would turn into, I really didn’t know anything, to be honest. So to have him go on this journey has been really fulfilling to me as an actor.”

On hiding his British accent:

“That’s always one of the biggest compliments that I get, because it was something that I was very worried about. There’s sometimes an accent on TV and it’s like ‘are you American?’, because I can kind of pick up on it a little bit and I never want to be in that position. It’s something that I work hard on, so when people don’t know, it’s something that I take as a huge compliment. People like to talk about my birthmark a lot, which is on my face, which has never really been an issue or a thing in mind. But being on a show with this level of exposure, yeah, a lot of people have picked up on it and want to talk about it, and that’s fine, I’m all for it.”

On the experience of being recognized:

“It’s all been really positive. You’re right, there’s certainly a level of visibility which I’ve never experienced before. Everything that has come from that has been really lovely, and very sweet and very genuine. So it’s really kind of an honour to be part of something that so many people are finding a way to connect to, or relate to, or take something from. So yeah, I’m really amazed by that”. 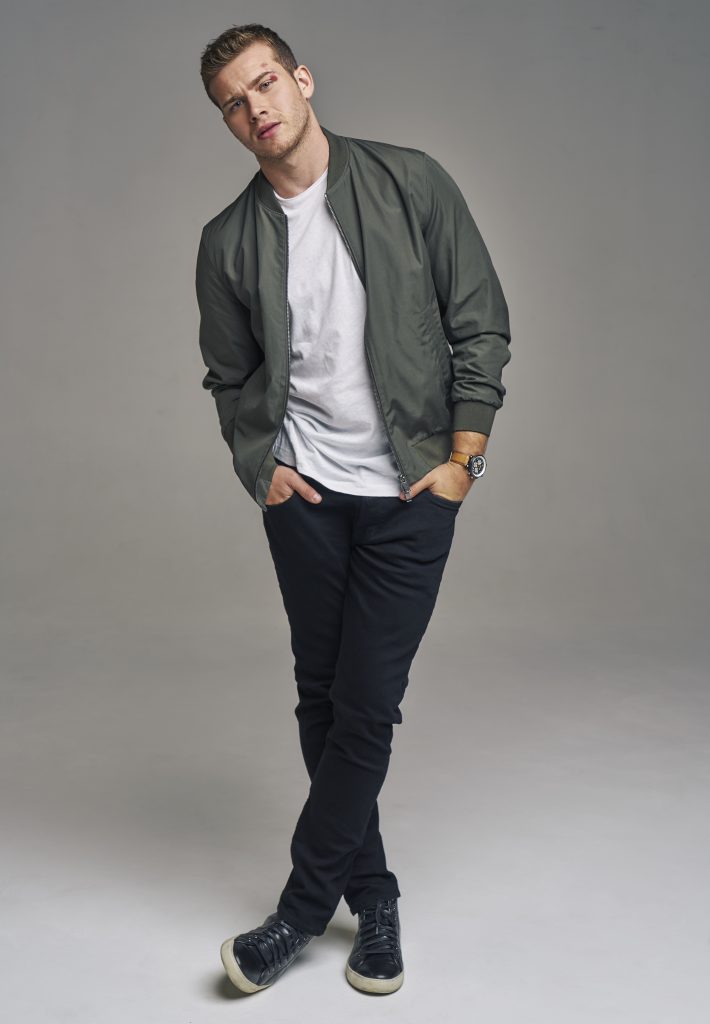 On a sense of serendipity:

“I was watching an interview of Ryan Murphy’s, The Hollywood Reporter’s roundtable that he was on, and I was watching that,when the notification email came through to come and audition, that is true. If I think about what I was doing a year and a half ago compared to what I am doing now, I feel like my life has been able to move into a different position, a firmer progression thanks to this job. It’s been a big journey and one that I am thankful for, and one that I am looking forward to hopefully continuing on.”

On the attention that he is receiving:

“There’s a sense of validation that comes from it. Not validation of myself, but more, hey, I can move to America and maybe I can make this my job. So more than anything it’s just a sense of ‘hey, maybe I took a step in the right direction and can be settled in that thought. In terms of future goals, I want to be a part of socially conscious work that reflects the world that we live in.”