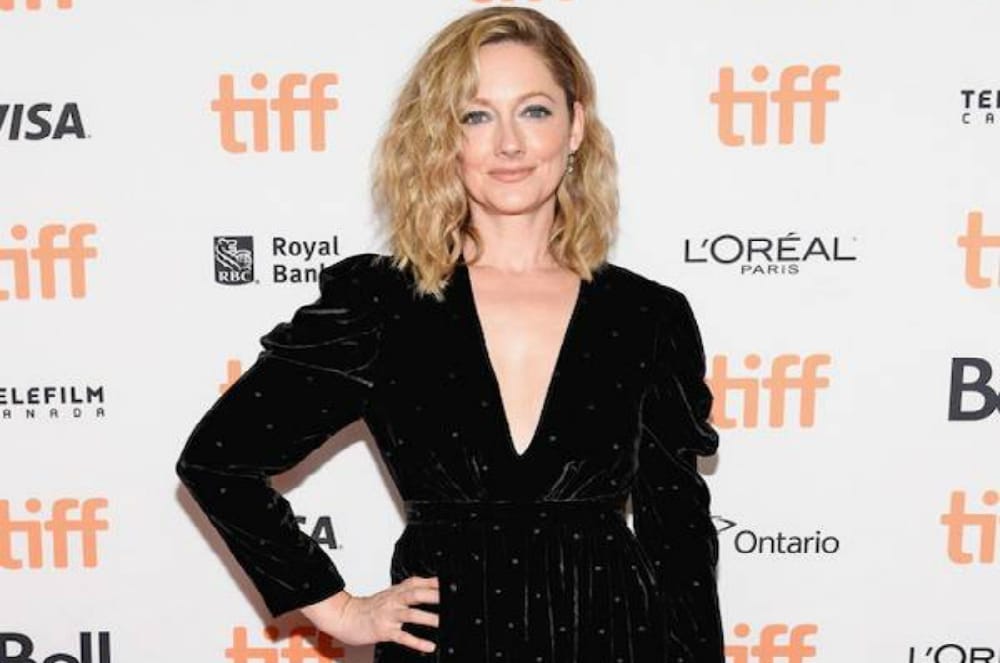 Judy Greer is a national treasure. Whether you know her from 13 Going on 30 or Arrested Development or Jurassic World or the Ant-Man films (or her over 100 other notable performances), chances are you know and love Ms. Greer. A standout in both comedic and dramatic roles, she recently made her directorial debut with the feature A Happening of Monumental Proportions. The star-studded comedy follows a group of students, parents and faculty members of a Los Angeles school as they “find themselves caught up in a plot of sex, lies and dead bodies” (and it’s funny and sweet and definitely worth your time).

We had the wonderful opportunity to chat with Judy Greer on the phone recently and the following is an edited and condensed version of our warm conversation.

Brief Take: First off, I loved your book I Don’t Know What You Know Me From: Confessions of a Co-Star! Are you going to write another book?

Judy Greer: Thank you. Yes, yes I am. I’m working on something now, but I don’t have any real, exciting details about it.

BT: Congratulations on your film! It was funny, heartfelt and moving. What made you jump into directing with this project?

JG: Well, I kind of maybe thought I would direct something at one point. But I have to say that my manager David Gardner, who’s also a producer on this film, he’s always been sort of my biggest cheerleader and pusher, I would say. He’s always inspired me to shoot for more. We’ve always been reading a lot of scripts with an eye towards directing, and this one came up and I just really loved the story. I loved all the characters, I loved that it took place in Los Angeles but wasn’t about Hollywood. Because I just really love this city, but many of my close friends live here but don’t work in the industry. I don’t always feel like they’re represented in film, you know? You think of Hollywood and you think of, you know, Hollywood. And there are tons of people who keep the city running and love it, and anyway I thought it was funny and it had a nice message and it was heartfelt. I was just really impressed by it and also with Gary (Lundy), the writer, I love him so much, so it seemed like a really good fit.

JG: Easy. He’s just so cool and mellow and easygoing. We didn’t really have to change a lot of the script and he was really super amenable to changes. You never know if they’re going to be amenable to changes, like “yeah, totally” or “no!”, and I got really lucky. 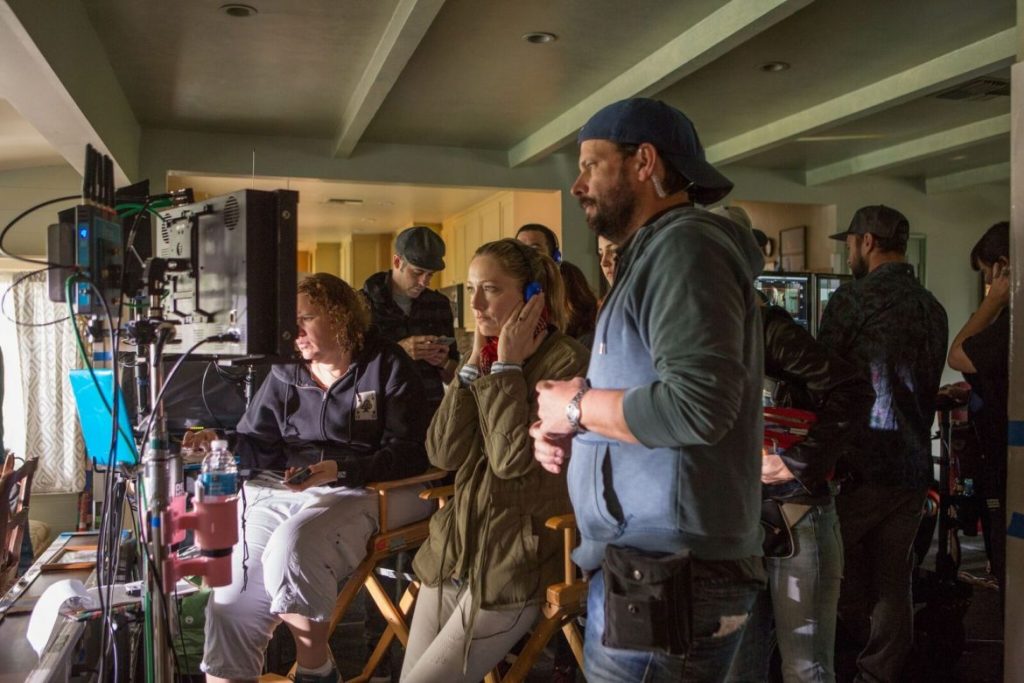 BT: Who were some of your influences as a director?

JG: I learned from so many people. I mean Paul Weitz is a producer on the movie, but he championed me and the movie and helped me throughout; he really mentored me throughout. I spent a considerable amount of time picking Jason Reitman’s brain. I worked with him a number of times and I love him dearly. He was kind enough to have a meal with me and talk to me about advice and any ideas, and then at the end, in post-production, I got so much. Mitchell Hurwitz watched a cut, gave so many notes, and was so helpful in the editing process, which can be a little isolating at times. It was so helpful for someone to come in with fresh eyes, and someone who is just so funny, too, to help. So I got a lot of advice and I just kept asking people when I would run into them at parties or events, “Oh, you’ve directed a movie, do you have any advice for me?”.

BT: You directed such unique performances from your amazing cast, including the inspired pairing of Common and Storm Reid.

JG: It was such an incredible group of people and it was so much fun to see them acting together in scenes, it just warmed my heart. It was pretty easy to collaborate with those people because they all are are such pros and they’re so funny, and they know what they’re doing. And I was like “yeah, more please, more of that, try it, it’s funnier”. It was a pretty smooth process. And Storm (Reid) is incredible! When she and Common were together, Common would always giggle after scenes because he was like “Storm, man, you’re amazing!”. [laughs] She’s a force. You just feel like what an honour to work with her. It’s the beginning of her career; she’s going to be a huge star! 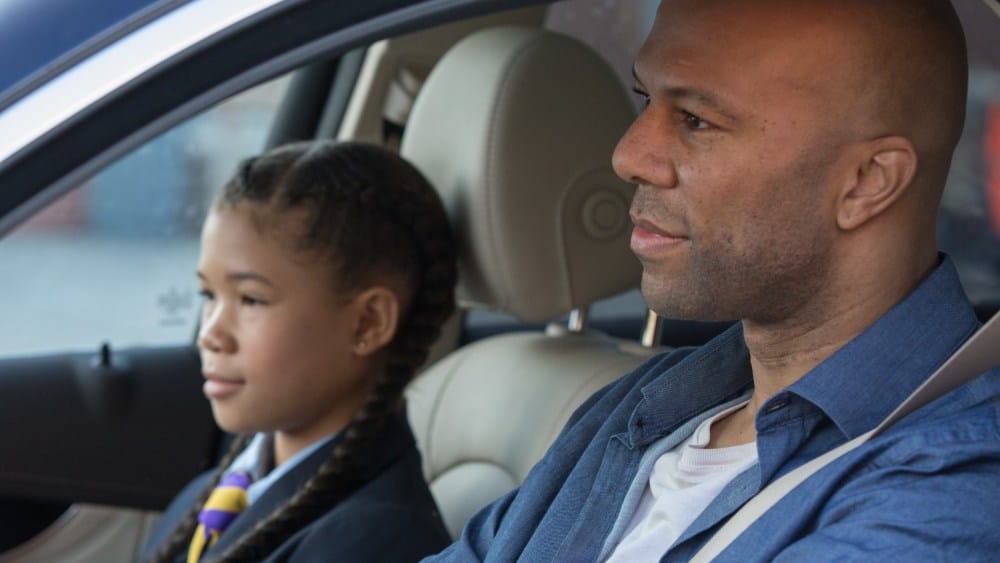 BT: What do you like best about working with your frequent co-star and close friend Jennifer Garner?

JG: Well she always shows up with food and snacks, so that’s pretty great. [laughs] She just has such great energy. I mean the first time I worked with her was on 13 Going on 30, and that was like 14 years ago, and just from that first day of work, her enthusiasm and energy and kindness towards people is so infectious and so you just want her around. Even if she’s playing a more dramatic role, like in Men, Women & Children and you know, I can think of a million of her dramatic roles, when the camera is not rolling, she’s the most fun, happy person on set and that is infectious. And that is the person you want on your set, because no matter how stressful or hard things get, she’s always got a smile on her face and she is down to work and make it awesome. 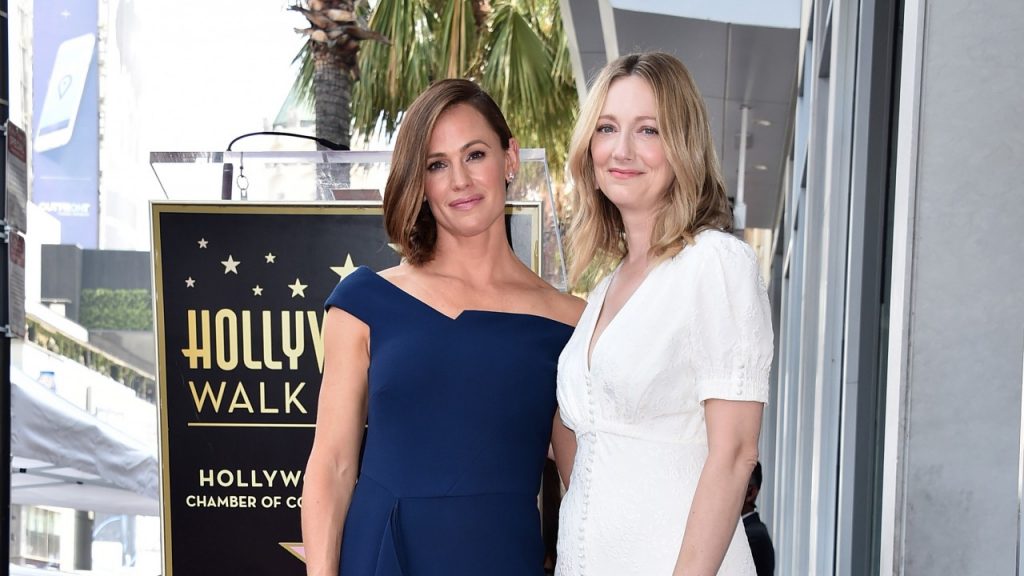 BT: Who would you like to collaborate with in the future?

BT: You surrounded yourself with female collaborators on this film too, most notably with a female editor (Suzanne Spangler) and a female cinematographer (Alison Kelly). Do you see a shift in the industry to hire more women behind the camera and in key crew positions?

BT: Tell me about your fantastic work with Maverick.

BT: And as a pet lover myself, I really appreciate the work you do with Wags & Walks!

JG: One day I need to help more people and fewer animals, but they can’t help themselves! When I open my front door, my eyes dart around to find my dog Mary Richards, and the same with her, and we both kind of stare at each other for a second, and then we run towards each other, as if I was a prisoner-of-war. It’s like this every time I come home.

A Happening of Monumental Proportions is now playing in select U.S. theatres. You can see Judy Greer this Fall in theatres in Halloween and Driven and on tv in the Showtime series Kidding.