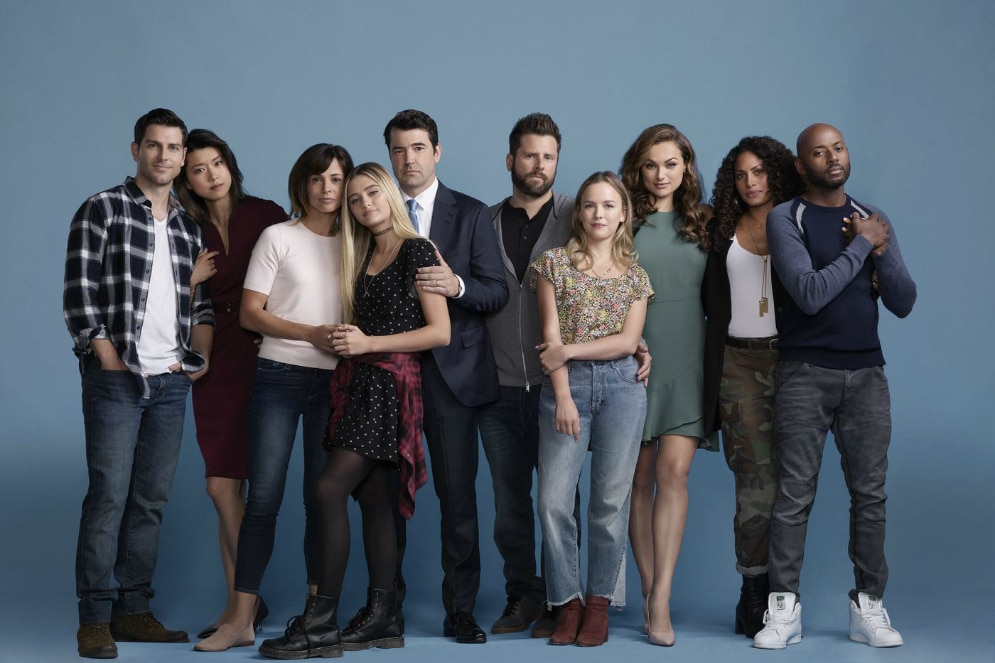 One of the most exciting things about doing interviews is when the talent is paired, as is the case with the extremely talented and generous Christina Ochoa and David Giuntoli of the series A Million Little Things, they’ve already formed a lasting bond. I faced the challenge as an interviewer going into a Toronto diner booth, and listening to Ochoa and Giuntoli, having already formed their pitter-patter and back and forth, I attempted to not feel like an interloper. Thankfully, Ochoa and Giuntoli opened it up a little bit and the result was pure magic (plus some jokes I couldn’t publish).

Here is a condensed and edited version of our great chat with A Million Little Things‘ David Giuntoli and Christina Ochoa.

Brief Take: Are you excited for your new series?

Christina Ochoa: We are incredibly excited about where this show can go and the potential.

BT: Can you describe the concept of A Million Little Things?

CO: After the unexpected death of one of the members of our group…

CO: …it serves as a catalyst to all the rest of the characters to reevaluate who they are, and what they are going through in their life, and kind of take note, take stock and make some changes.

DG: One would hope.

BT: So it kind of re-examines the friend dynamic.

DG: I think that every one person on the show is in a highly pressurized moment in their life. They are going through things quietly, without really expressing that to anybody else in the group. They are best friends to people who don’t really know anything about them right now. And when this friend passes away so unexpectedly, it blows open the group and everyone’s forced to reckon with the actual thing that they’re dealing with, and sort of open up with what they are doing in life.

BT: Do you two get to share a lot of screen time?

DG: Yeah, we get to do a lot of that! It’s nice. There are a lot of times in which we are all together in these things. 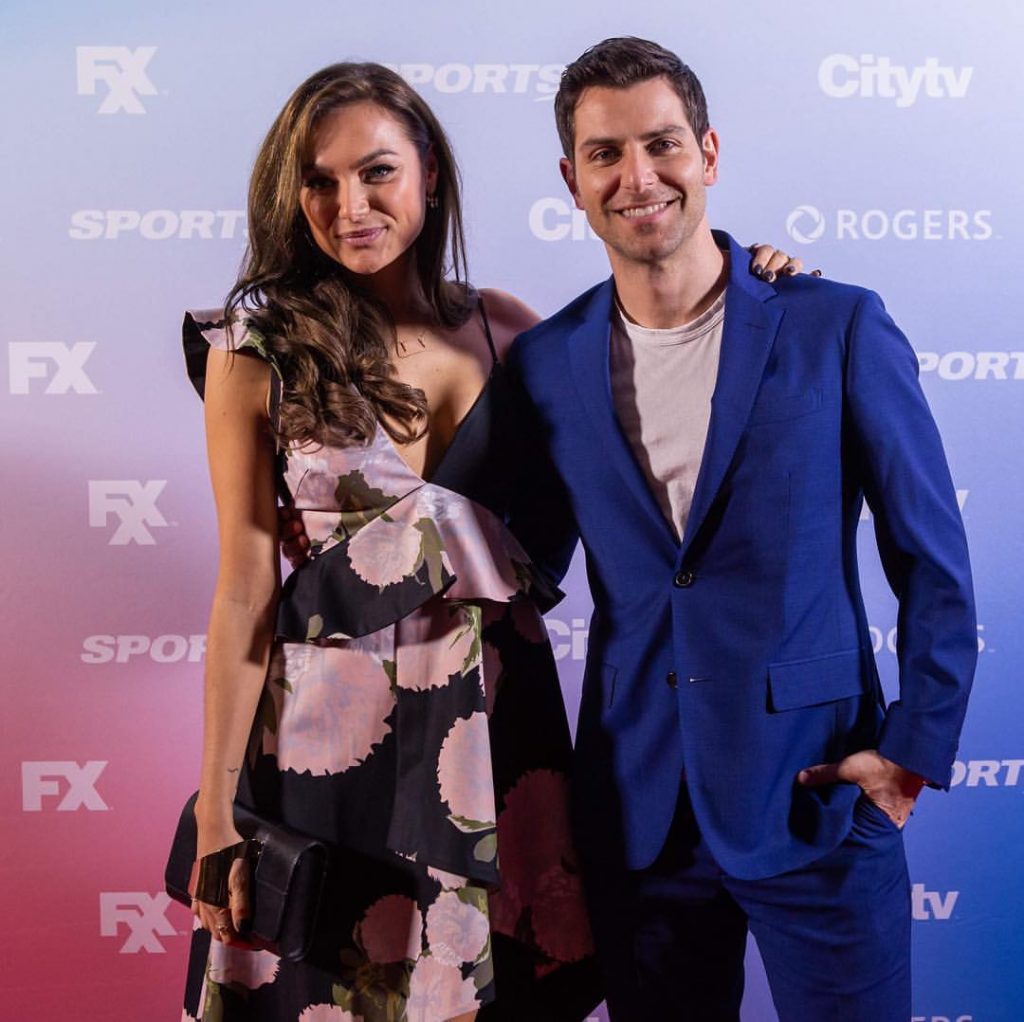 BT: I have watched a lot of your other projects and I particularly enjoyed Buddymoon.

DG: It’s a movie I produced and starred in. The director (Alex Simmons) is here with me, I brought him up here. Yeah, he’s great. And the German guy, Flula, who your friend knows [motions to Christina] Flula Borg also stars in it. Zany, yet wonderful, shoestring.

BT: How about Animal Kingdom?

CO: Oh, gosh, yes. We just had our season 3 premiere. I actually go tomorrow to San Diego for the last episode; we’re still shooting. I feel lucky to sort of pop in and out and be a member of that family as well.

BT: Do you take a little from those diverse projects into this one?

CO: I mean, I don’t know how much Ashley Morales in the least resembles drug dealer, surfer chick, or helicopter pilot, but you know, she is a departure for me, as far as characters go.

DG: You bring a lot of the tricks with you.

DG: I mean, my guy on this show, Eddie, isn’t at all like Nick Burkhardt on Grimm, but he’s a little bit like Dave in Buddymoon. You bring in as much as you bring from your life experiences in the work. 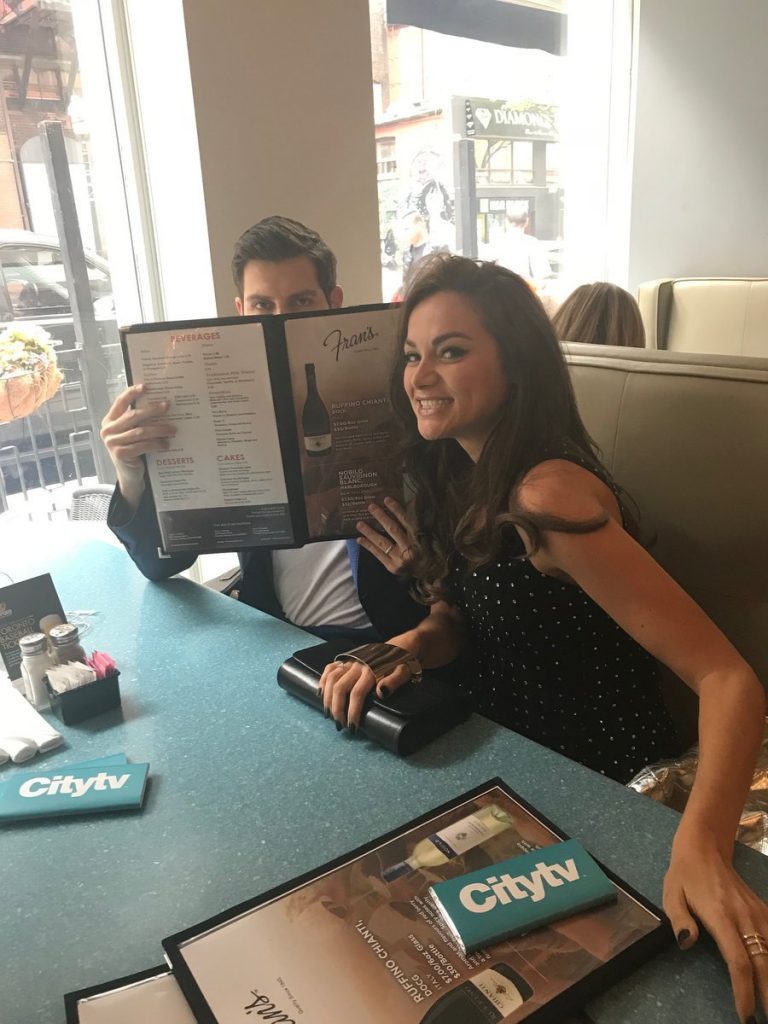 BT: What should we look out for in A Million Little Pieces?

CO: At the heart, I would say that DJ Nash, our creator and our showrunner, he brought as much of his past experiences from more a global consciousness. He brought in heart, he tackles subjects that everybody deals with, I empathize with every single character on that show, which is something that doesn’t always happen.

DG: Oh! The things that the characters are going through are one person’s story, I don’t think I’ve ever seen that before. I’m thinking of (actor James) Roday (who plays Gary Mendez) and what he’s going through.

DG: DJ Nash has such empathy. I’ll be in writers rooms with him and he’ll cry during every audition. He’s got a lot of heart and he came from a comedy background, so he’s snappy with the humour too. I think he realizes that you can’t put a hat on a hat. It’s already a heartwarming drama, so you don’t need to write it that way, circumstances do that, so there’s a lot of humour and sarcasm in our show.

BT: You wouldn’t use the term dramedy?

DG: It’s a drama, but there’s definitely jokes written into it.

CO: It’s just like in life. Sometimes the best coping mechanism for a circumstance that’s a little uncomfortable or awkward or very deep.

DG: Yeah! You see people going through very difficult parts of their life, and not showing it all the time.

CO: And also, you know credit to the cast that they chose, you have David and you have James Roday and Romany Malco, people who are very adept at playing that line of drama and comedy. So it’s you guys! I had worked with James Roday on Blood Drive, a SyFy show, in which he directed a couple of episodes, so I knew him from that, and then Aaron Kaplan, one of our executive producers, gave me one of my first jobs ever as Princess Leia as a day player on a show, so that was…

DG: What show was that?

BT: So this friend unit really does form in real life.

A Million Little Things airs Wednesdays on City and ABC.