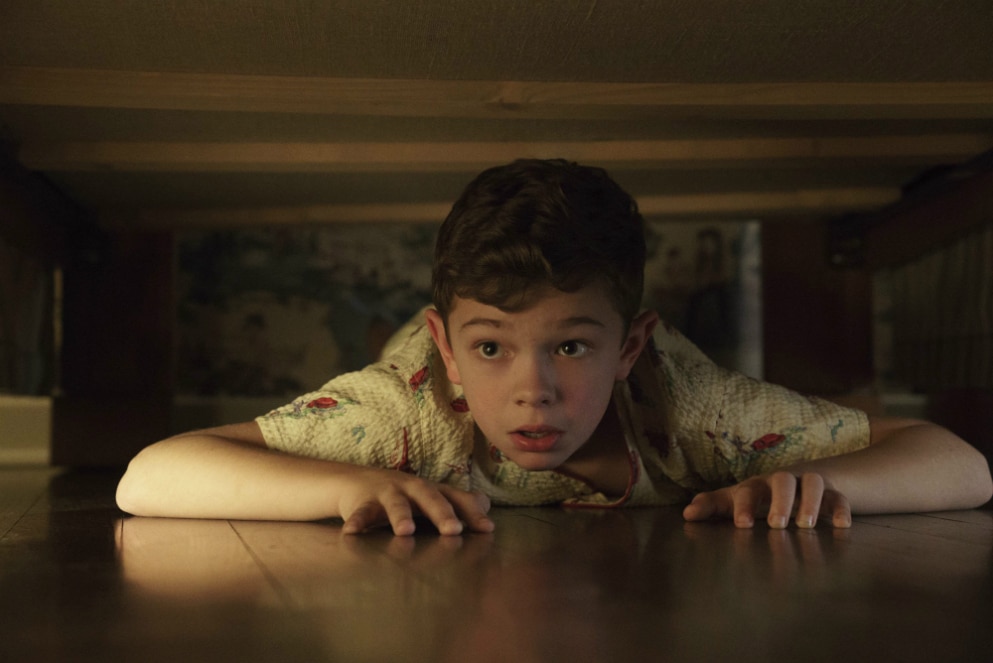 Young actor Noah Jupe comes with the reputation of being a true professional and a hard worker. At least, this is what George Clooney sent in an email to John Krasinski, convincing the latter to select Jupe for A Quiet Place. He brings so much to the role of Marcus Abbott, and helps make Krasinski, Emily Blunt, Millicent Simmons and himself into a real family.

We had a great time speaking with Jupe about A Quiet Place, some of his past and future roles, and how he describes that he is “still learning” to become an actor (and yet has already delivered some brilliant performances).

Here is a condensed and edited version of our lively phone conversation with Noah Jupe.

Brief Take: What was your reaction to the amount of buzz that A Quiet Place received at South By? 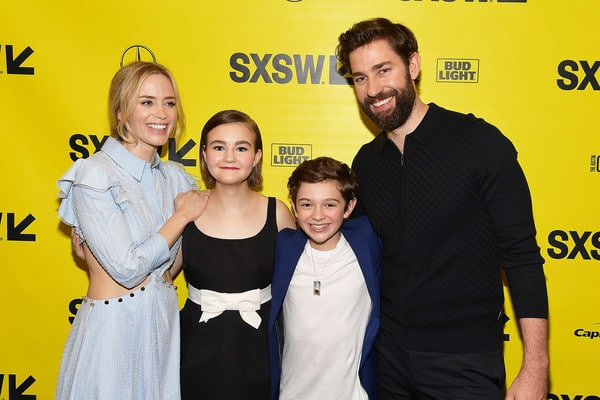 Noah Jupe: I had a hunch that it was going to be a good movie, but I didn’t know that it would be received that well. I was really shocked and excited, because I had been a part of making this thing that everyone was loving and it was such a great feeling.

There were a lot of differences (between filming and watching). On set, it felt very safe and it didn’t feel like this movie at all, so I was like “how can this be scary?”. But when I saw it, I was jumping and I forgot everything that happened. I got scared with the crowd and I jumped with the crowd. [laughs]

BT: What about the differences between making Suburbicon and seeing it on screen for the first time at TIFF?

NJ: Suburbicon, I expected to be very, very different. I expected the music to be different, and things not to be the way they were, but I thought it was a really great movie. It’s really cool sitting in a cinema and watching what you’ve made for a couple of months turn into something that lasts one and a half hours.

BT: What was some advice that you were given from George Clooney? 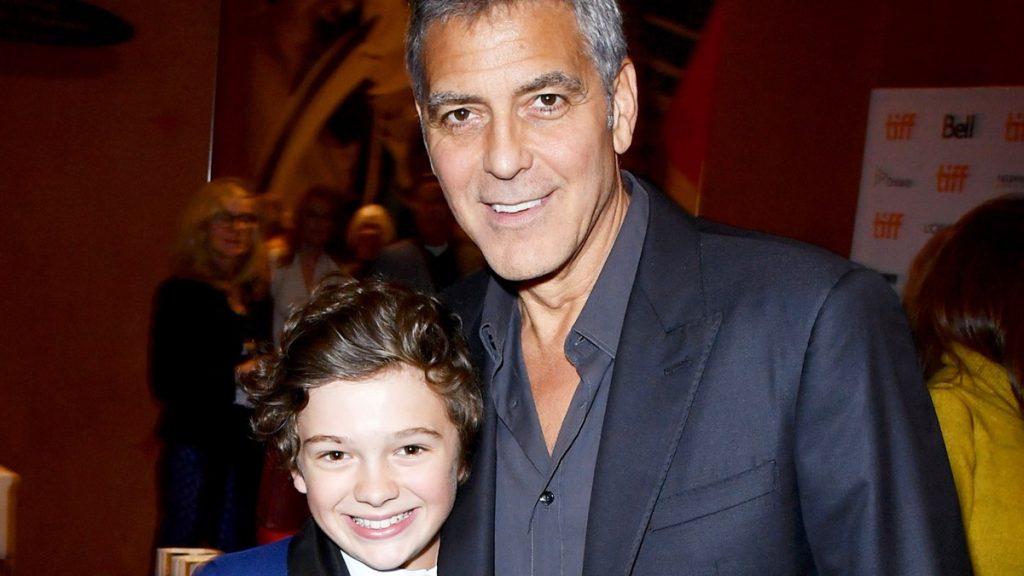 BT: How about from John Krasinski?

BT: In the film, you create such a strong bond with your family. What brings you closer together? 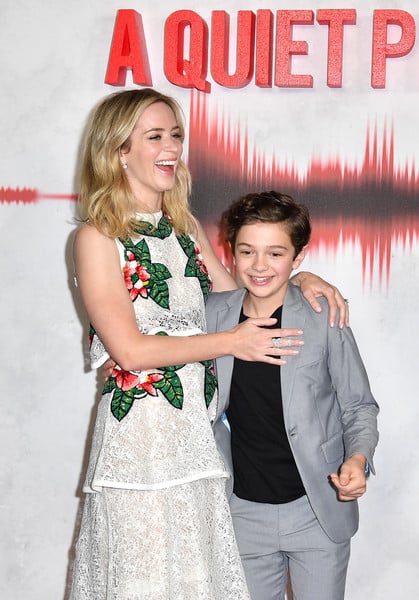 NJ: Just the situation that you’re in. You have to be a family, so you have to get connected. We were all led to each other, we all had to create that connection, but then it just came normally because we all got on so well. We all like the same things, too. And we all become chatty, so every day when I saw Emily [Blunt], I hugged her. Then once I give her a hug it felt like family, it was great!

BT: It seems like on Wonder you got along with everyone very well, too.

NJ: That set was just happy, it was very positive. Everyone on that set was ready to be there, ready to go and it was such a child-friendly set because there were so many of us, and Stephen [Chbosky] is one of the loveliest men on Earth. He’s really one of the nicest guys – always positive about everything, and that just made it so much easier to get through that shoot.

BT: Could you tell me a little bit about Holmes and Watson?

NJ: That was again a very positive shoot because there were a bunch of us kids, and we got to do stunt fights and we got to swear [chuckles] and be urchins and pickpockets. It was again a really fun time! I got to do new things, and us kids got to do what we wouldn’t normally do if we had been in school. [laughs]

BT: What can you say about Honey Boy?

NJ: I just finished shooting it in the past few weeks and I can say that honestly it was one of the best experiences, not in movies, but friendship-wise. I learned so much from that movie. That movie was so from away from who I am right now, it was a totally different kid to me, so it was really tricky to get into that character and become Otis, who is my character. Shia [LaBeouf] was so happy there, and me and him are like soulmates. We would hang out every day. He was very proud and I was very proud. We were buddies. We were friends, instead of father and son, which was weird because we had to do scenes in which he was playing my father, which felt weird, but also he was such a great energy to be around. So positive to be around, it was just great to see an amazing actor work like that and learn from him.

BT: Would you return for A Quiet Place 2?

NJ: I don’t know what a sequel would be like. We talked about it on the set, but it’s complicated because you could do a prequel. You could get them taking on New York, you could go from the end of the movie, how the family finds the other monsters, or we could go to a totally different time in the far-off future, like the last person on Earth. I haven’t been told anything about what it’s going to be about, but if they ask me, I would love to come back and film another one!