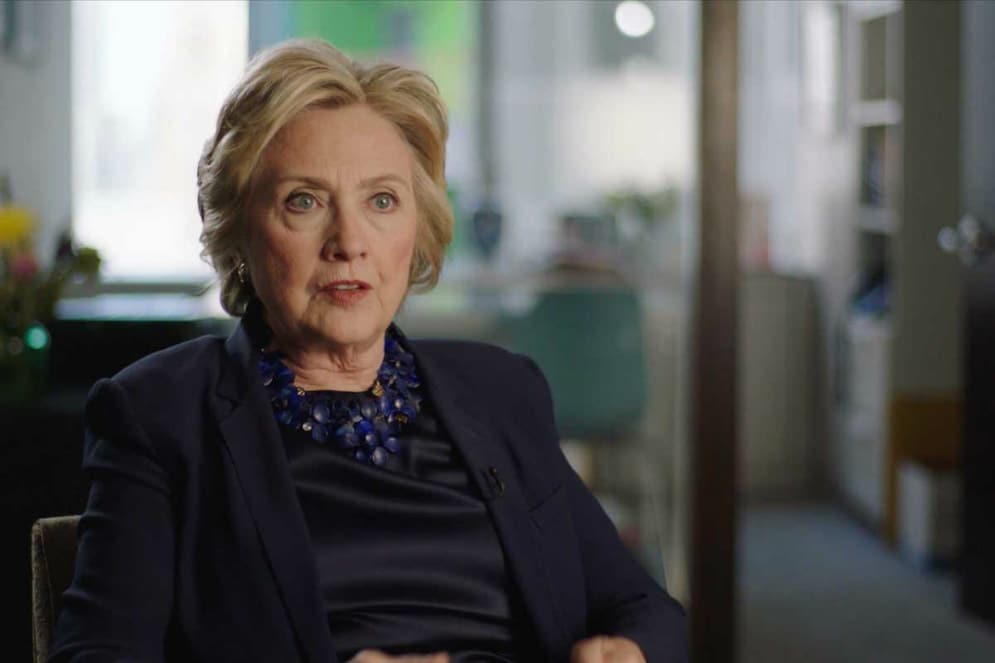 Writer/Producer/Director Jack Bryan has delivered a game changer with his latest film, Active Measures. Along with co-writer Marley Clements and producer Laura DuBois, he’s crafted a very relevant and timely film that reveals a link between Vladimir Putin, the Russian Oligarchy and President Donald Trump, and shows the whole extent of the collusion. The film is pulsating, “almost like a thriller” says Bryan, and hopefully will receive distribution in time for a summer release. The film had its World Premiere at Hot Docs and we sat down with Bryan the next day at a midtown Toronto hotel.

The following is an edited and condensed version of our interview.

Brief Take: What’s at the heart of the battle for truth?

Jack Bryan: Democracy is what we are fighting for. The essential elements is free press, number one. You can’t have free people if they don’t know what’s going on and if they don’t have the power to make the decisions themselves. And free elections, are the two most important tenets. Also, separation of powers is a really important part. I would say that without these three tenets, we can’t have a functional democracy and so I think that is the struggle at the heart.

BT: Do you think that aside from the Access Hollywood tape, there is more on Donald Trump?

JB: Yeah. I think that there’s a lot more. We have such a high bar of proof for everything that’s in the film, that you hear a lot about these tapes, and multiple tapes, and who has seen them, where they are, and we can’t really go out with that because it’s always a second-hand source.

BT: But nothing really sticks to him.

BT: How do we make it matter?

JB: There is another tier of necessity in a democracy and that is rule of law. That if somebody breaks the law, regardless of position, regardless of who they are, how much money they have, they are accountable. And if they do not, then you’re not going to use the judiciary to go after them. I think if we retain that, because what these guys did is outside the bands of law. So if that can be maintained, I think that this is the final backstop that democracy has, is the rule of law and enforcing it. That’s the only way we have to walk back is that the rule of law is enforced appropriately.

Because if it’s not, I don’t think we have any other way to get back. I have no choice but to believe. I don’t want the film to play as a depressing movie. If anything, I want it to play as a call to arms. Because I really believe that this can be addressed. I believe that if we address it right, we will not just get back to where we were, but get to a stronger place and have more transparency in politics, but we have to do it. If you go back to not paying attention after you’re not okay with it, you’re okay with it.

Active Measures opens in U.S. theatres and is available on digital platforms on Friday, August 31!