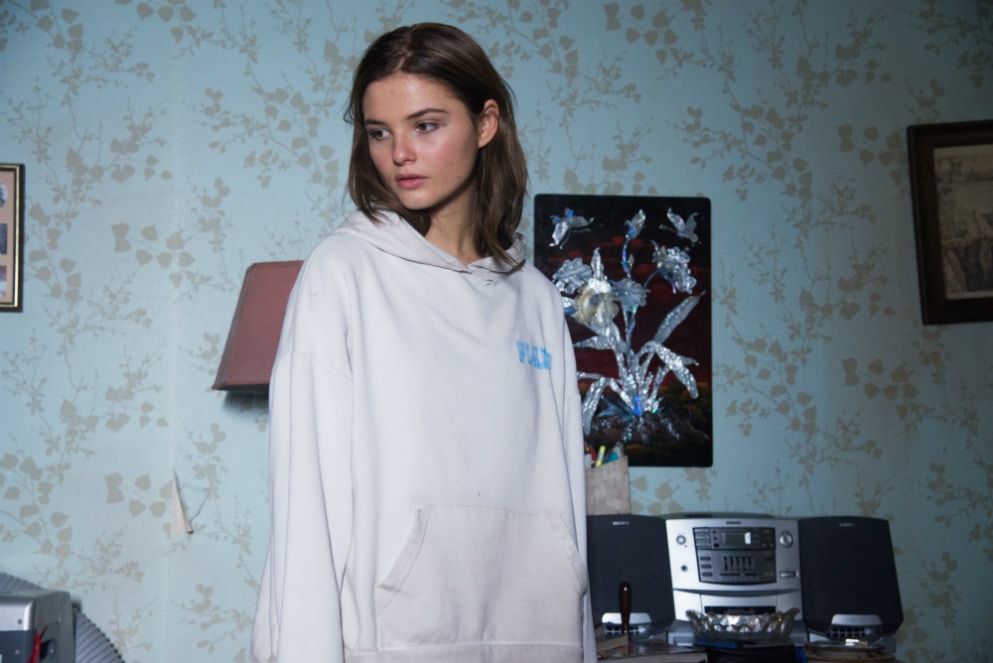 At First Light is a film that is definitely hard to classify but Stefanie Scott gives a standout performance as Alex, a woman who has a mysterious experience with light and then heads out with Sean (played by TIFF 2017 Rising Star and TIFF 2018 It guy Théodore Pellerin) which makes for a fascinating experience in Jason Stone’s film. Scott is incredibly gifted at projecting an otherworldly quality in her role and the talented actress provided some surprising answers in our phone interview. We ended up having a very lively conversation about a movie that demands a total sensory experience.

The following is an edited and condensed version of our phone interview with one of a kind Stefanie Scott.

Brief Take: You must have been tracking this movie for a while. How did you first get involved with At First Light?

Stefanie Scott: It was kind of perfect timing! [laughs] It came into my life when I felt like I wasn’t ready to film it. I met with (director) Jason (Stone) when I was 17, and actually one of the producers of the film was on Insidious, and I ended up meeting up with Jason and auditioning for him once or twice, and I got the part right when I turned 18. But financing fell through, which happens a lot with indie films, and then we couldn’t find the right person to play Théodore’s character, and so it took a long time for it to really add up. And you know, once a year, we would almost make it, and then the cast wouldn’t work. Or he would try and find another Théodore, we kept auditioning people, and nothing ever synced up. My manager (Brian Medavoy) was like “ah, forget about this, it’s probably not going to be made”, but I became good friends with Jason at this point, and I was always excited about it because he always sent me the new rewrites and all of his ideas. The summer when I was 19, he called me and said “I think it’s happening, so dye your hair next week”, and I still was like “okay”.  [laughs] But we dyed it and I flew up to Canada the next day, and I was there, and I was like: “Oh, I guess it’s happening now”. Then I met Théodore—I think that he got the part two days before—and we made it, and it was a really, really special experience.

BT: You and Théodore have such incredible chemistry in the film, though! 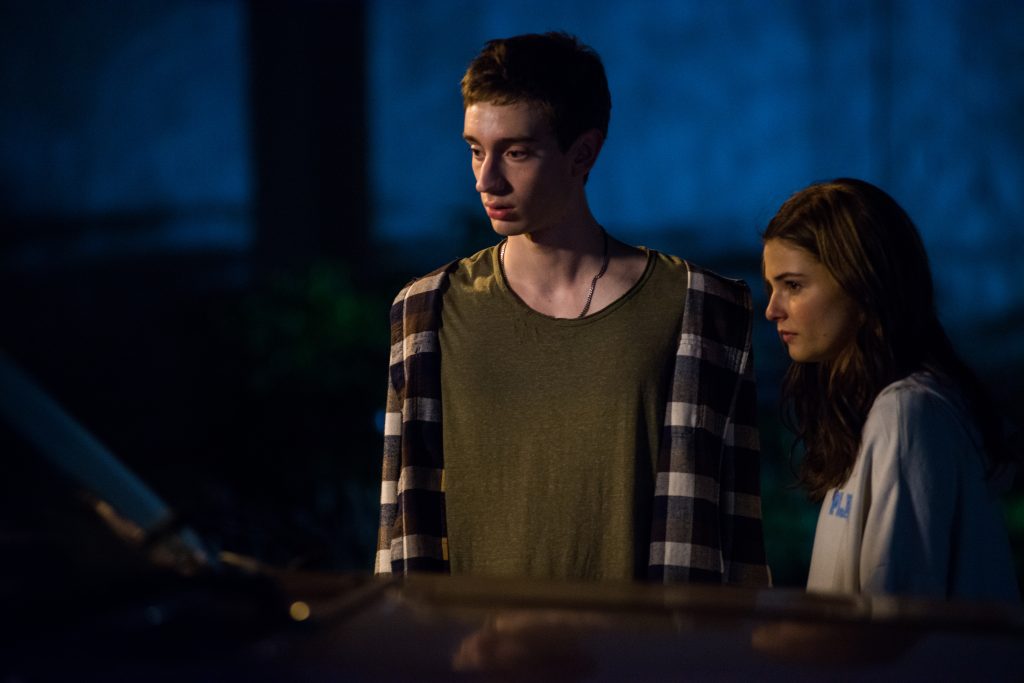 BT: What was it like to be at SXSW to premiere this film?

SS: It was really special because I had been part of the movie for so long, so it was definitely a celebration that it was going to be seen on a big screen at such a great festival. As opposed to last year, which I was also super proud of to be in Small Town Crime, but it had a much bigger cast and I hadn’t been actively involved in the film, you know making it, creatively. But it was really fun to see it, to go there last year for my first year, but this year was like a really big celebration because it was really special to just see it on the big screen with the people who you love with whom you made it.

BT: You’re in some pretty incredible movies that are coming out at the same time. Is this by design?

SS: I feel like it’s impossible to have a plan in this business, as nothing you think will go your way goes your way, and all of the things that you wouldn’t expect come your way, but are the best. Obviously I like to do different things every single time, but it’s funny that the roles that you’re up for that you don’t get, but that you think are going to be great for you and challenging, and the ones that come unexpectedly are the greatest ones. [laughs] So it kind of falls into place in its own time. You kind of have to let go and trust that everything will work out. So nothing is really intentional, even though you want to have more control over your career, it’s really hard to, which makes this business really complicated. [laughs] 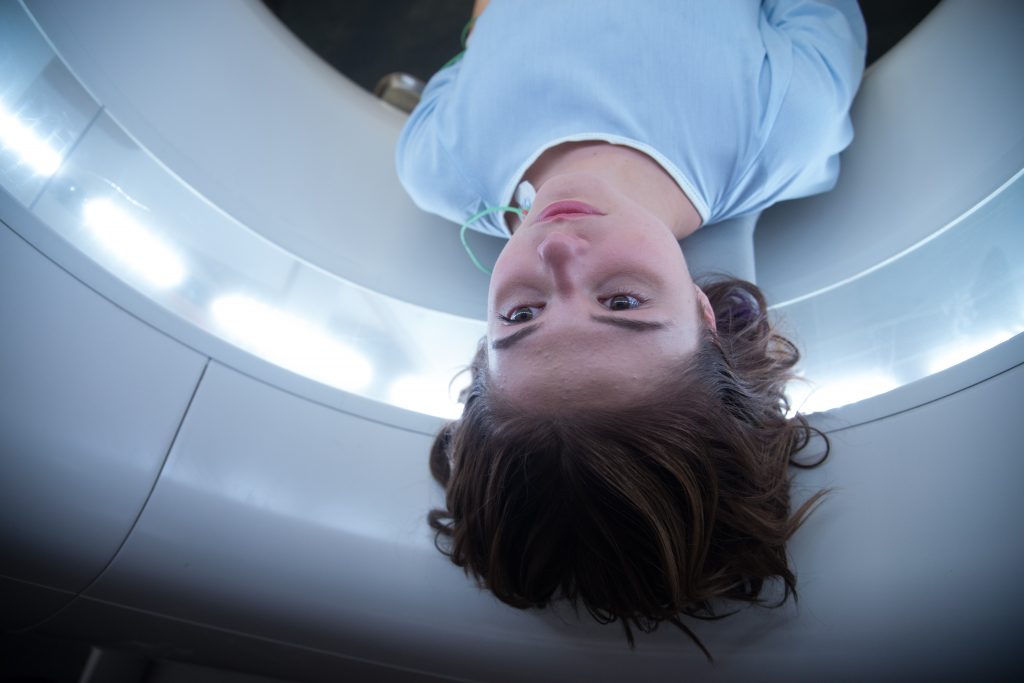 BT: You made At First Light, Beautiful Boy and Good Girls Get High in a row!

SS: It’s kind of weird how that happens. Sometimes you film a movie and you’re not sure if it’s ever going to come out, but I feel like it’s really cool that that’s kind of how it happens, though. They’re always coming out in groups without meaning to, you know?

BT: Your transition from Disney and your earlier roles has been fascinating to watch.

SS: Yeah, it’s fun. I’m very grateful and appreciative of it, and I’m just having a good time, to be honest. Like Good Girls Get High, I just saw it for the first time, and it’s my favourite thing I’ve ever done—that, and At First Light, because they’re different experiences. Fun-wise, I had never done a comedy like that, like a raunchy, funny comedy, you know? We had to be high the whole movie and do some f’ed up stuff. I can’t even believe they gave me that part! It’s funny, because I had been testing for a show that I was really excited about at the time and then it fell through, and I got Good Girls Get High at the same time, and I was like “okay, I didn’t get a show but I get to pretend I’m high for like a month”. Like “that sounds like fun!”, but a year later, I couldn’t be more grateful. It was the best month of my life and the movie turned out hilarious, and that’s just another example about how you think that your career is going to go one way, and then something else happens that you don’t really expect. At first I was like “do I really want to tell people that I’m doing a movie called Good Girls Get High?”. [laughs loudly] But then I’m so proud of it now because it’s really funny.

At First Light plays in select theatres and is available On Demand and VOD.