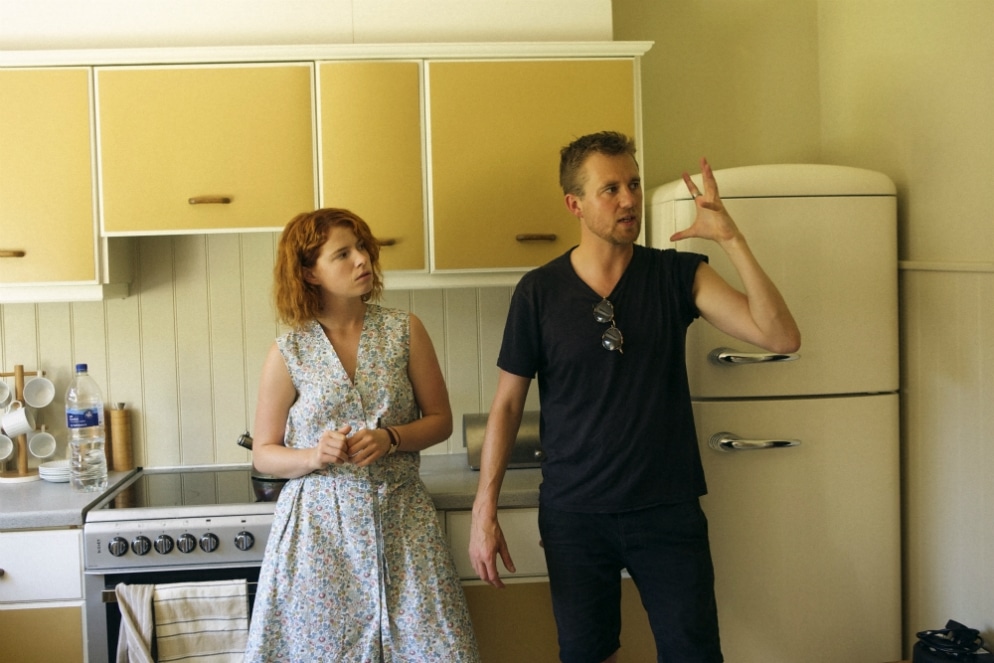 Jessie Buckley is going to be one of these names that we will be saying “We knew her when…”. Her performance in Michael Pearce’s Beast is incredible, and Pearce has made a truly wonderful film that was bought by 30West during TIFF and eOne Films in the months thereafter.

We sat down with Buckley and Pearce at The L.A. Times Lounge during the Toronto International Film Festival last September where Buckley, having very recently been chosen as a TIFF International Rising Star, randomly ran into her pal Nicholas Hoult seconds before we started our interview.

The following video interview from TIFF is a condensed version of our lively conversation with the multi-talented Jessie Buckley and Michael Pearce.