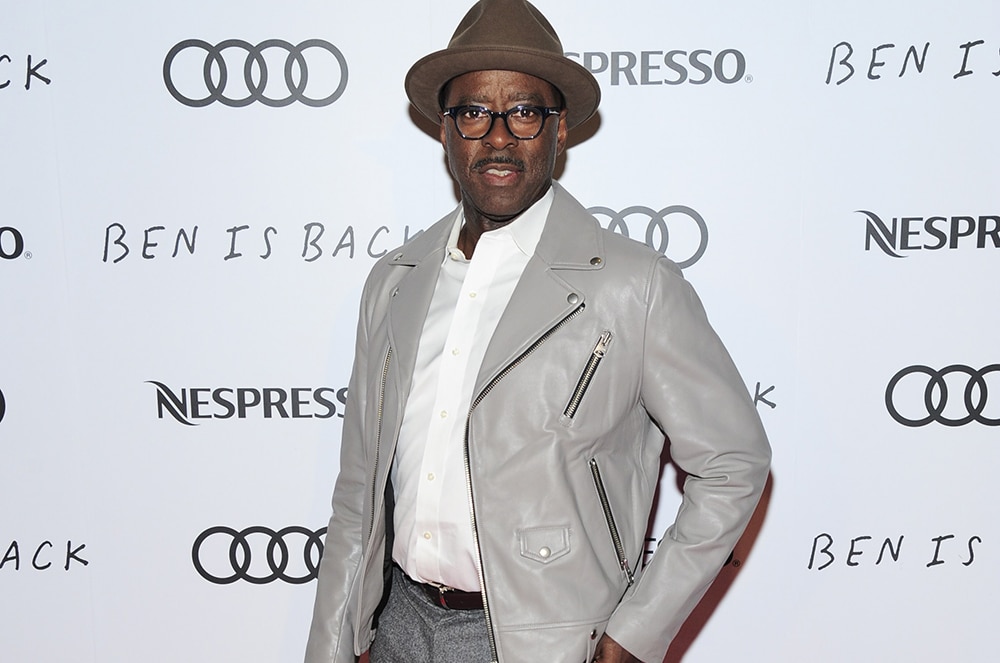 Written and directed by Peter Hedges, Ben is Back chronicles 24 hours in the lives of a suburban family (played by Julia Roberts, Courtney B. Vance, Mia Fowler, Jakari Fraser and Kathryn Newton, respectively) whose quiet Christmas weekend is upended when family member Ben (Lucas Hedges, in a career-best performance) returns unexpectedly from drug rehab. Premiering to critical acclaim and positive audience buzz at the recent Toronto International Film Festival, the visceral film is a realistic look at drug addiction and the ripple effect it can cause in families and communities everywhere.

During the festival we had the wonderful opportunity to sit down with Emmy and Tony Award winning actor (and recent Grammy nominee too!) Courtney B. Vance to talk about his appreciation for Peter Hedges and Vance’s personal connection to the story.

The following is a condensed and edited version of our roundtable discussion.

What did you like best about working with Peter Hedges, Julia Roberts, Kathryn Newton and Lucas Hedges?

Courtney B. Vance: Peter was very impassioned and passionate about the subject matter. When he called me about the role he was very emotional about the subject matter, so I knew that he’d create an environment where we’d all become family immediately, and that’s what happened. We were a family. What you see on the screen is a result of Peter setting us up for success. You could tell this project was really successful because we didn’t want to leave each other. After we shot for a day and we went down to the lobby and had dinner, we didn’t want to leave and we didn’t want to say goodbye. So that’s when I knew that it was special. That’s what Peter did; he will never admit that he had anything to do with it, that it was all us, but this is his world and he set this up for us. So I give it back to him and say thank you. And I love Julia Roberts, and I have for a number of years. But Julia wouldn’t have bought in if she didn’t hear or believe your passion. And that’s what all of us responded to – his emotional involvement and connection with this topic and this issue. I’m just grateful that he wrote it. 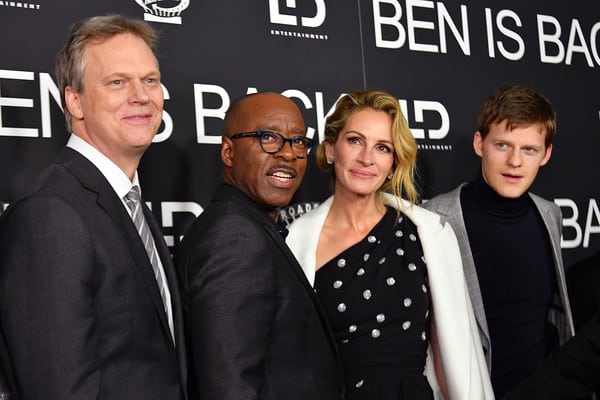 You’ve worked in many different mediums. How does your preparation process for each role differ?

CBV: I remember for Lucky Guy, I tried to do a lot of research but there was nothing to be found on him (James “Hap” Hairston), so I had to kind of back into him and listen to everything that director George C. Wolfe said about him. For Johnnie Cochran for American Crime Story, I could have looked at all the footage, but I thought that would put me in my head too much. So I chose to read the book a couple of times, and then I found a kernel in there and I said “I’m going to trust that that’s enough to propel me in.” So it really depends. A play is different than film, and film is slower, and you have more time with television, so it depends. Ultimately it really comes down to knowing just enough so that we can get in there and play. Then you can see what the other actors and director and production designer, what everybody is bringing, and then you leave room for the magic to happen.

You had previously said that this topic of addiction is very important to you. Can you elaborate on that sentiment?

CBV: I think that it’s important to all of us. In this country, we’re in a place now where it’s not just an inner city issue now, it’s front and centre in all of our communities, and it probably always has been. I think these days we seem to want a pill for everything, that a pill will make you better, and the issue is below the surface – the river that runs through us. We’ve gone as far as we can go with this and we’ve got to step back and recognize that we’re in trouble. This film really allows us all to go “it’s all of our problems, not just those people over there.”

I had a double knee replacement a year ago and whenever I have surgery I tend to not to want to take the medication, I just want to be clean about it. After about a week I had this anxiety, I said “what is that?”, and I recognized that it was the medication that I’d been taking a little bit too long, and I needed to get off of it. I’d only been taking it a month, maybe twenty days, so I can imagine people who were in it for a year how difficult it may be to get themselves off of it. So it’s a very real problem and we need to talk about this issue. 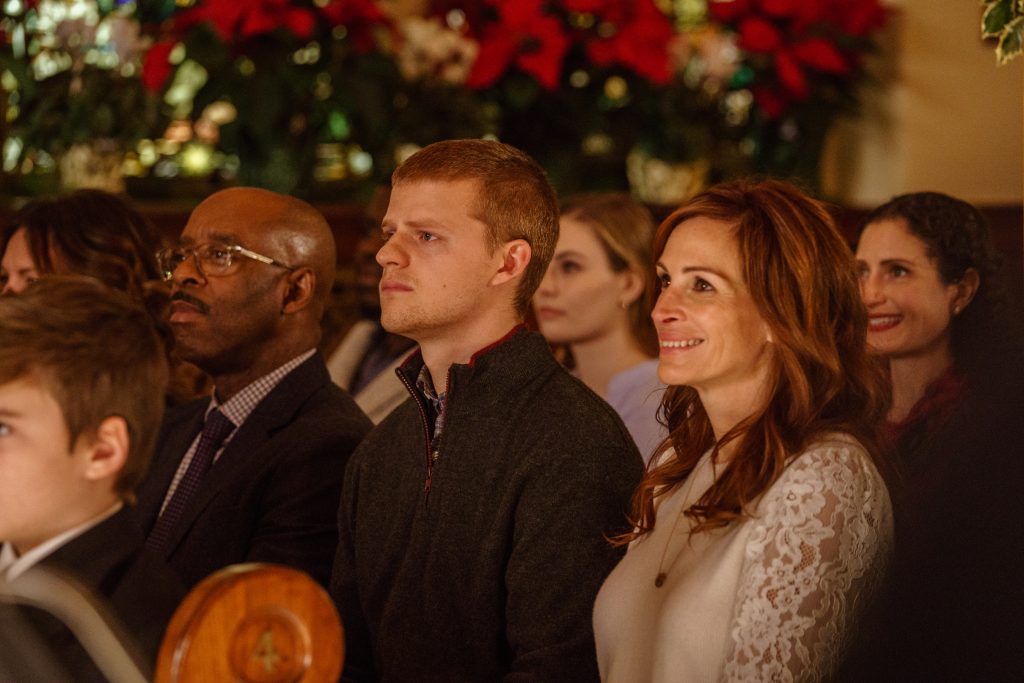 In the film your character is the hard-nosed realist, whereas Julia’s character is very much about the unconditional, but tough, love. Where do you think you fall on that spectrum and which do you think is more realistic?

CBV: I think they both have to be there. I think there are instances, and my wife and I deal with this in our lives with our children, where sometimes you have to be there as a soft cushion for them to fall into, and sometimes you say “yeah you can fall in here, but after we’ve done this, let’s talk it through. You did this, but what are some other options that you could have done so that the next time this comes up, and it will come up again, eventually you have to be able to do this yourself; you have to be able to navigate.” We’re really about raising children and young people to be fully functioning and eventually take over. My mother just passed last year from ALS and they saw me take over for her because she couldn’t anymore. I had to make decisions for my mother with my sister. So as children they saw that, and they still had to go into grandma and tell her what their day was like. So that process, the circle of life, things all go around in a circle. Some days may not be your best day, but it is a day and we’ll get through it to the other side of it. With the village, with help, we can push through and deal with just about anything. It’s really about children knowing that, at the core, they’re loved, and based on that, we’ve got to deal with this issue. If they know that it’s a loving situation, we can ride through any storm.

Ben is Back opens in Toronto on December 14