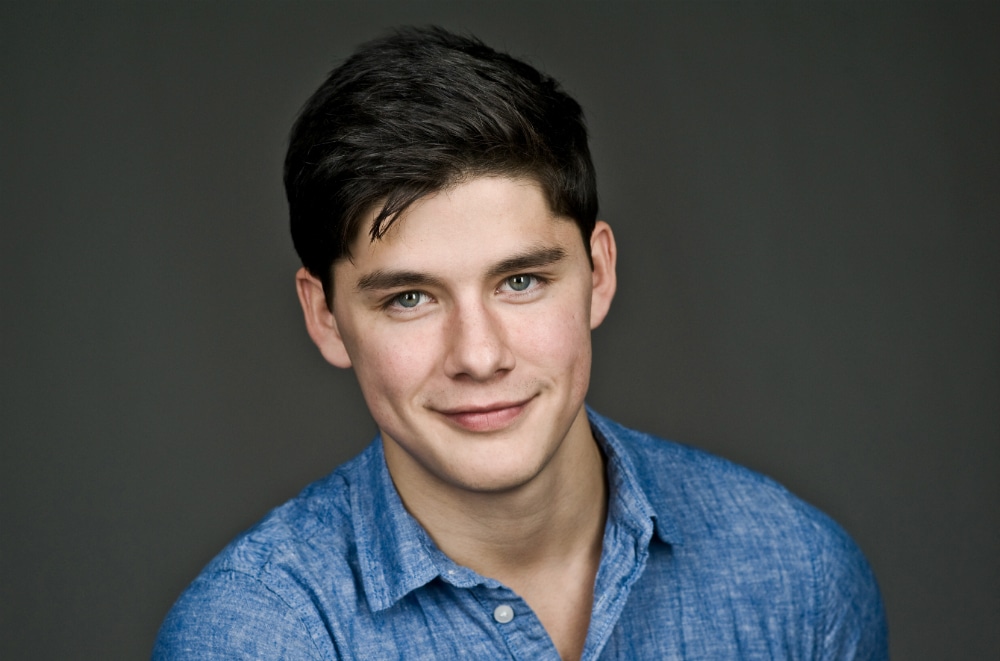 The Canadian press day for the home entertainment release of Bumblebee was extremely positive above all because Ricardo Hoyos, who we like from the movie Sadie’s Last Days on Earth and Syfy’s Truth or Dare, is a really decent person. He’s upbeat and positive (and admits that as a huge fan of Californication, he was completely starstruck upon meeting Pamela Adlon), and says the nicest things about the experience of being a part of the movie Bumblebee, which is now available on Home Entertainment from Paramount Pictures.

The following is a condensed and edited version of our sit-down chat with the sweet Ricardo Hoyos.

Brief Take: What was this process like for you?

Ricardo Hoyos: It was kind of nice, I only had to do 2 auditions for it and I didn’t have to do like 10 auditions, which can be so stressful. When I heard I got the part, I couldn’t believe it and when I did the movie, I couldn’t believe it, and then it came out, and I still really don’t believe it. It still feels too good to be true. They really took an artist’s approach, rather than [leans in and whispers conspiratorially] a capitalist’s approach, so it’s really cool. [laughs]

RH: Again, my hat’s off to their execution on this one. In this genre, you see a lot of these movies fall into cheese and disaster – unless you’re into that sort of thing – but for them to have been able to keep it so heartfelt, with the idea of transforming robots in the eighties, like that could be very, very silly. That could get out of control really quickly, but they reigned it in and my hat is off to them. Travis [Knight], our director, he had a really great attitude that made me feel really comfortable. 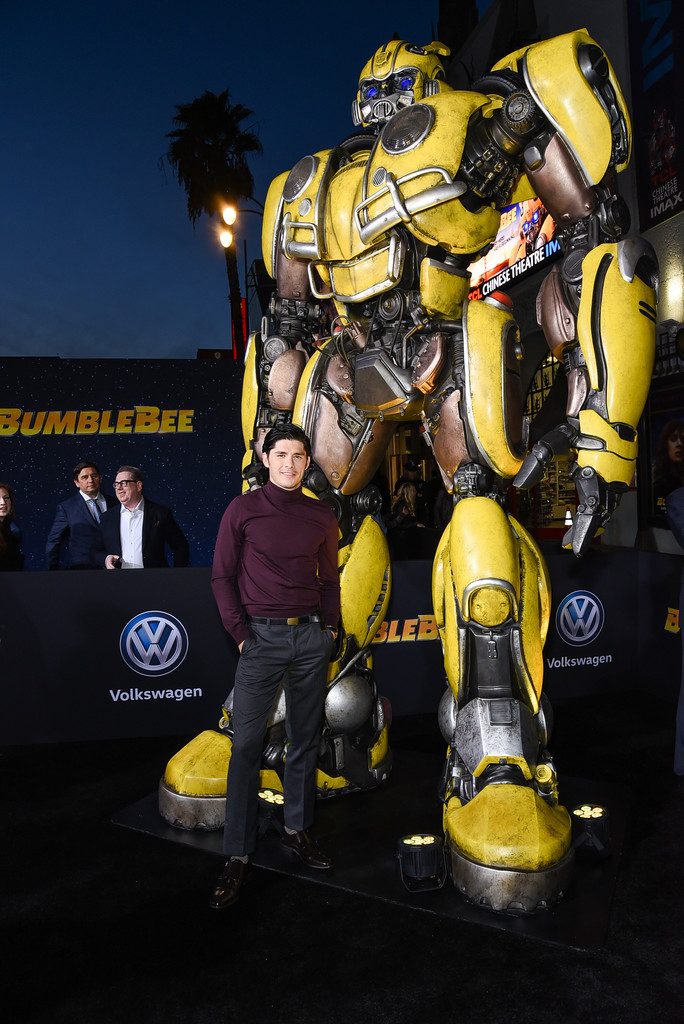 BT: What was it like to step into that time period in the production?

RH: That was really fun! That’s totally my thing, like I really love fashion from bygone eras and the eighties is so much fun with what they were doing. So the wardrobe testing days, when I would try on all of these different outfits, like so much acid wash, so many Levi’s and so many cut off things. As an actor, it really puts you there, like you’re really that person, you’re not yourself, you’re not dressing like yourself any more, you’re really embodying a different era. That’s really one of the most exciting things about acting for me, is the dress-up aspect of it. [chuckles]

BT: Let’s talk about your character, Tripp. He’s one of the cool kids and not very nice to Hailee Steinfeld’s Charlie.

RH: Gracie Dzienny’s character, Tina Lark, is really harsh in that movie. [laughs] I think actually, funny story, they actually had to go back and reshoot that one scene, in which she’s really awful, because originally it was even worse. 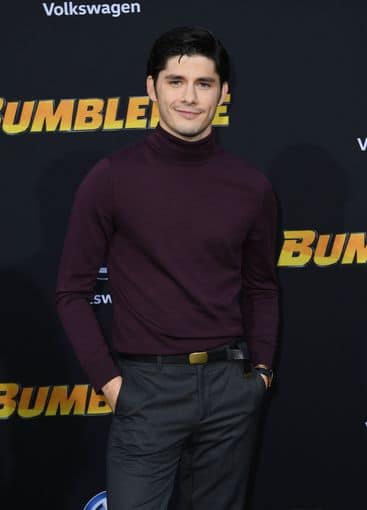 BT: What are some of your dream projects?

RH: I’m a big Beatles freak, like that’s my kind of obsession, and I think that best-case scenario, well, there’s two–there’s two roles that I would love. [chuckles] One speaks more to my childhood self of being a superhero, like I feel like being Spider-Man would be the most fulfilling thing, for which I kind of got a feel in Bumblebee, they put me in the harness, I did the stunts, so that was a lot of fun. I was able to live that out a little bit, but I would also love to do music. Like to do a Beatles biopic, my head would explode.

BT: In terms of your own career arc, what have been some of your touchstone projects?

RH: This has been a big one for me, Sadie’s Last Days on Earth was another one, that the set was so many young Torontonian actors and people who I’ve been socializing with for years. So to be on a set like that, I am really able to thrive as an artist, you know? You’re not in your own head at all, you’re really just excited to be there and wanting to do a good job, and that’s when the best stuff comes.