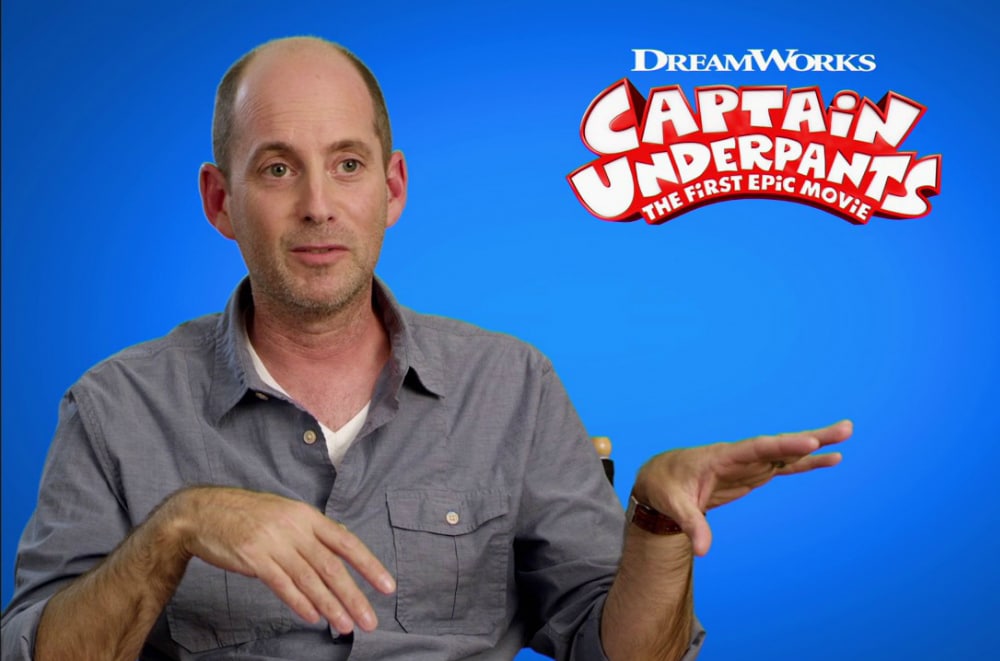 In this interview with the film’s director David Soren, Brief Take Founder Leora Heilbronn discusses the film’s stars, Weird Al’s song on the soundtrack and why Captain Underpants is better than Captain America. Tra-la-laaa!