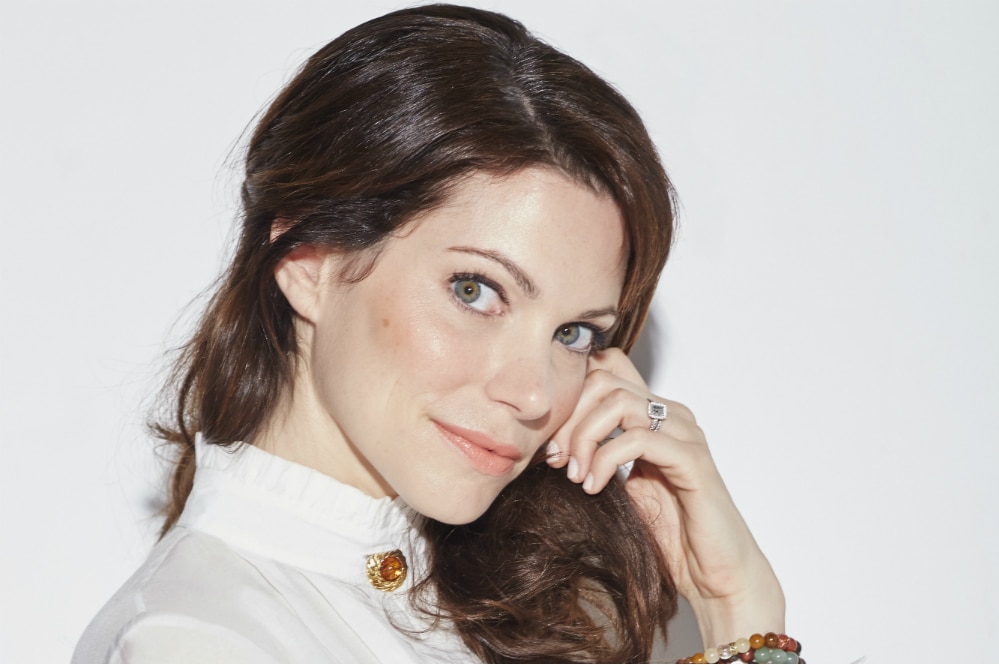 Speaking to Courtney Henngeler was a real joy, as we’re giant fans of Cobra Kai. Though it’s a little disheartening that Daniel LaRusso couldn’t make it work with Elizabeth Shue’s Ali Mills, Henngler brings a really fascinating comic touch to her no-nonsense role as Amanda LaRusso, and she plays a woman that is more than able to stand up to now middle-aged Daniel-San.

We spoke to Henngeler via email as she is raising her real-life son Oscar. Here is an edited and condensed version of our chat with Henngeler.

Brief Take: Congratulations on Cobra Kai being renewed for a Season 2, and so quickly! The show is said to be outperforming Netflix, Hulu and Amazon Studios. When did you know you had something special with the release of the program?

Courtney Henggeler: It’s incredible how much success the show is having. I remember our first table read, and hearing Billy and Xolo do their first scene.  I couldn’t stop laughing.  They were both so perfect.  I came and told my husband, “I’m not sure how the rest of the world will feel about this show, but I think it’s FRIGGIN HILARIOUS!”. That being said, I don’t think I was prepared for the reaction it is garnering. It’s amazing!

BT: Mary Mouser, your daughter on the show, discussed with us how everybody was so supportive and that Ralph Macchio was like a real-life father to her. Considering that you’re all supportive of family in real life, do you think that this contributed to the LaRusso family dynamic?

CH: Absolutely. I’ve played mothers before, but never as an actual mother. That alone changed the game for me. I instinctively felt very protective of Griffin and Mary. And the love Ralph has for his real life family is so evident that I don’t think we could bring anything but a loving LaRusso dynamic.

BT: How do you think that the balance was struck between sentimentalism for the past series and the sort of reality of the present? Was it because of the way your character is sort of grounded in reality in the beginning of the series? (You were hilarious in episode one, by the way).

CH: I contribute that to our badass creators. Josh, Jon and Hayden really crafted the perfect blend of what fans of the original Karate Kid are dying for and also telling a fresh story that’s relevant and charming in its own right. 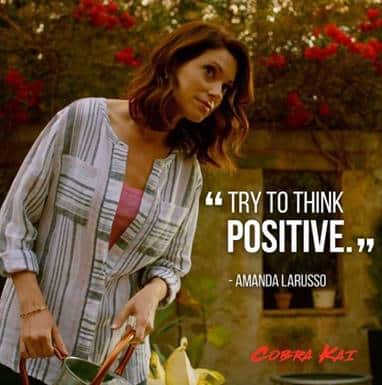 BT: Have you had a Mr. Miyagi in your own life?

CH: I’m not sure if she’s a Miyagi, but my dear friend Anne Son has always had a wonderful frank way about her. When I want or need someone to be completely honest with me, I can always count on her to give it to me straight. Everyone needs a friend like that to help bring perspective.

BT: We spoke with Jerry O’Connell recently and he gushed about the experience on The Big Bang Theory and his pride at seeing TV brother Jim Parsons getting married. You’ve really created a family dynamic! What has been the best part of returning to Big Bang? How did you end up being known as “Tall Girl”?

CH: How hilarious is Jerry as Georgie?! I hope they make a spinoff dedicated solely to his character; he is hilarious. The best part of returning to The Big Bang Theory was how warm and welcoming everyone was. It’s been 10 years since I last worked with that group (of insanely talented people) so I was a little nervous to go back. But that set is so lovely. I didn’t know I was known as “Tall Girl”. It’s giving me junior high flashbacks!

BT: Is it an in-joke that you’re wearing the same exact dress 10 years later when you’re reintroduced but nobody recognizes you?

CH: Ha! Um, that is actually an entirely different, brand new dress. That original dress from 10 years ago would never accommodate the giant belly they strapped to me. 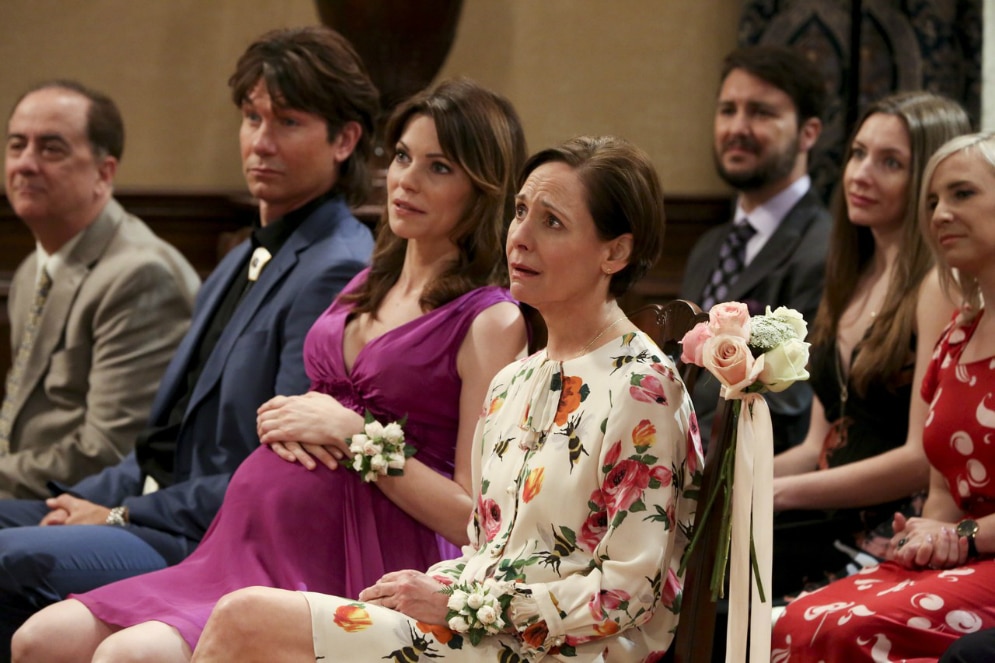 BT: You have so many skills! You can sing and do accents and languages and act of course, and you’re driven. What drives you as a performer and would you like to be able to show off these skills in future gigs?

CH: I think creativity, or feeling creatively fulfilled is what drives me the most. I spent a large portion of my career just taking any job that came my way, because I wanted to work! You chase this dream for so long, the day to day grind, it starts to chip away at you. You can forget what you love about this career. It took me a while (and abandoning acting for a while) to realize, I just need to create. Whatever that may be. I love to write, I love the other side of the camera. I love exploring all facets of the creative process. I feel accomplished learning (and most times failing) because I know I’m feeding that part of me that needs to be stimulated. My ultimate goal is to be able to use all my skills (you forgot to mention bottle flair :)) to create my own piece of Hollywood magic.

BT: Obviously raising a son is a major part of your life and you’ve expressed your desire to have more kids and continue to raise your son right. How does this experience drive you as a performer? Obviously, you’ve brought a lot to Big Bang even though Missy is resentful of her child.

CH: I think it’s the natural progression to have your perspective change when you go through a life-altering experience like having a baby. I want to be around for him. I want to be there for breakfast and be there for story time at night. That’s not always possible with my career, but I do seek jobs that will grant me more of those opportunities. I love that he can travel with me now, wherever I need to film. He’s quite adorable and very adaptable. But eventually, he will be in school and my desire for him is to have structure and balance in his life. So at some point, I think taking jobs that would take me away from him will be harder for me to embrace.

BT: You’ve worked with an impressive list of performers and filmmakers. With whom would you still like to work?

CH: Isn’t Tina Fey on everyone’s wish list?!  She is a powerhouse. I’ll be her coffee minion on set, I don’t care.