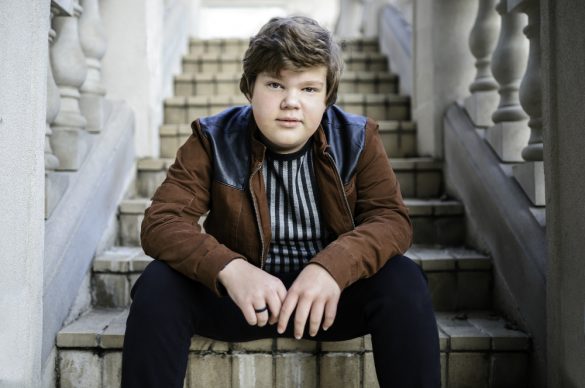 Jeremy Ray Taylor stars as Sonny Quinn in Goosebumps 2: Haunted Halloween, which opens in theaters everywhere this weekend. The delightful young actor is somebody with whom we’ve been looking forward to speaking for awhile and he was eager as anything to discuss his work as Ben Hanscom in It, and then even provided us with a preview of the upcoming It: Chapter Two. Most of all, he just seems like he’s got his head on straight.

The following is a condensed and edited version of our chat with the hilarious and down to earth 15-year-old, who has a very bright future ahead of him.

Brief Take: It looked like your on-screen family in Goosebumps 2: Haunted Halloween developed a real bond with one another.

Jeremy Ray Taylor: I’m really excited that the family has such a strong bond. In the beginning of the film, my sister (played by Madison Iseman) and I don’t get along too well, and later we kind of come together and really defeat everything. So family is one of the strongest themes of the movie. The set had a great vibe. The director is hilarious, he cracked me up all the time. He really made me accept that this was my family, so it didn’t feel like we were going to work, it felt like we were filming to have fun. 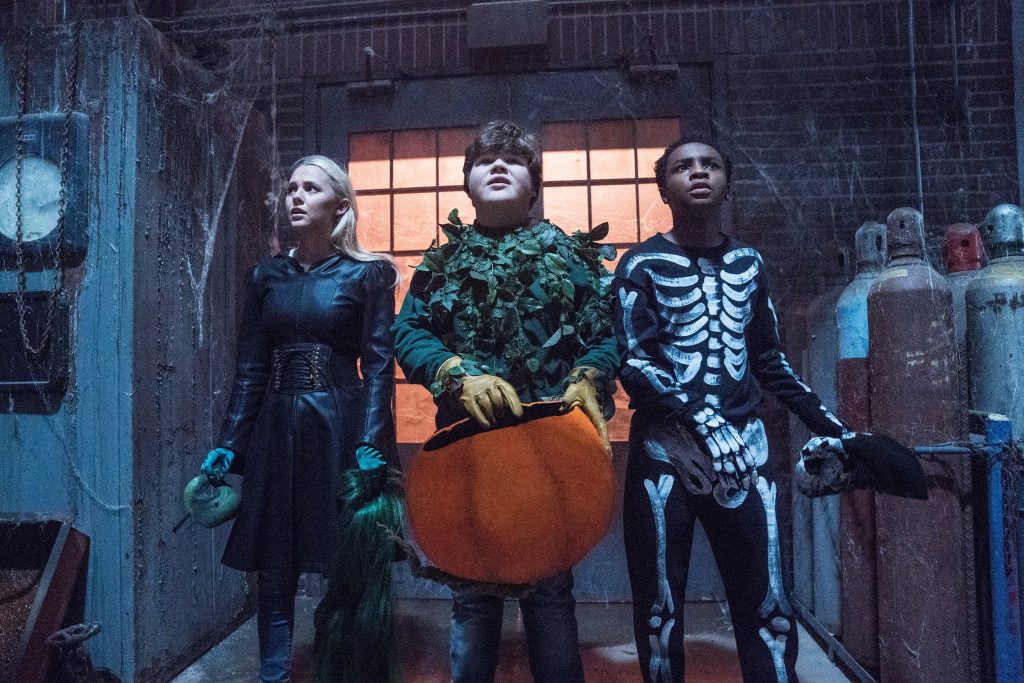 BT: What was it like being in a Goosebumps movie?

JRT: It’s very surreal. My brothers were huge fans of these books and they watched all the shows, a lot of my friends watched the shows, so being a part of something that influenced me so much, especially R.L. Stine, he is a legendary writer, so amazing at what he does, and so being a part of that was very nerve-wracking. I was so excited to be a part of this project.

BT: Did you get a chance to meet R.L. Stine?

JRT: I did! I think that he’s such an amazing writer, and he’s such a nice guy.

BT: What do you think of Jack Black’s take on R.L. Stine?

JRT: Oh, Jack Black is the man, definitely! Jack Black is an amazing actor, he’s a great musician and he’s so funny. It was really amazing to get to work with him. That was one of the things that made me super excited to be in this project, but yeah, he did amazingly, we got along so well.

BT: Halloween is coming up. Have you seen people before that were dressed up as one of your characters?

JRT: I have, actually! A few times, which was really really crazy, but I go to a lot of Comic-Cons and there are a lot of fan cosplays for It, so it’s almost scary that people are dressing up as me.  I was a little nervous about the reaction to It at first, but whenever that first trailer dropped, and it broke like three world records, the answer became clear. I came to work and I was like “I think that we’re in the clear here”. That was the point that I knew that we were going to affect a lot of people. 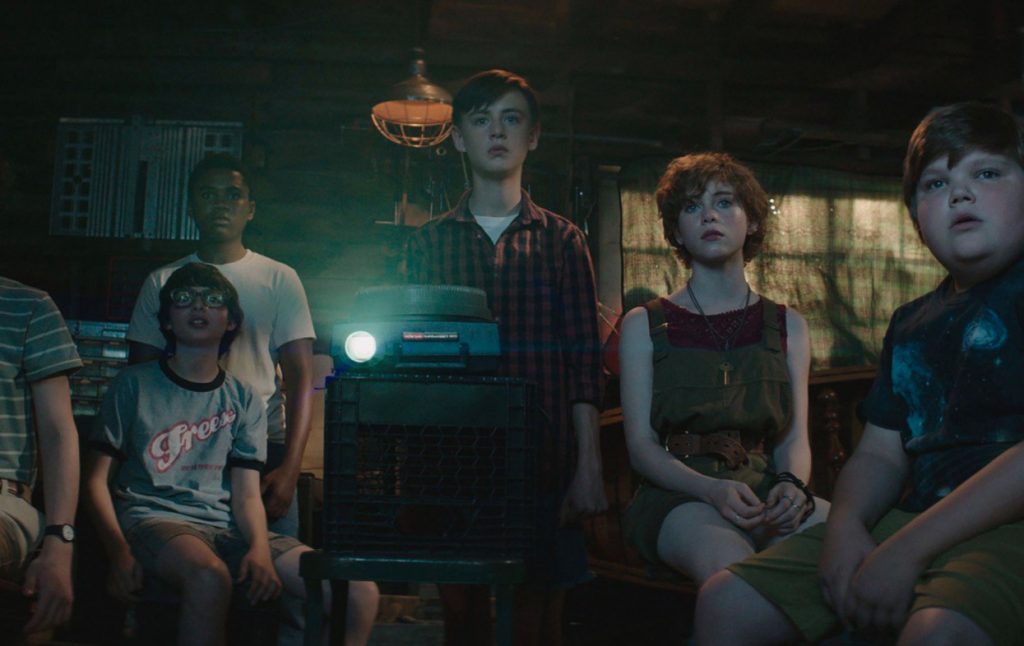 BT: It looked like you had a great time with your fellow Losers Club members filming It in Toronto.

JRT: I think that a key part of the film was having real chemistry. The director and our acting coach really brought us together, and that was a great idea on their part. It was really cold when we first got here, but then the weather warmed up dramatically and it was like coming into the summer.

BT: What was it like to reconnect with that group for the sequel?

JRT: Coming back for It: Chapter Two, it’s been like a huge family reunion because we all love each other so much. So to come back two years later and to see everyone again, just to get back to what we were doing a few years ago, it’s really been a great experience.

BT: Were you expecting the bond to be this strong?

JRT: Absolutely not. I was just expecting to be work partners, or stuff like that, but when we got there, the first day, we felt like we could have been friends for life. That was pretty weird, but it’s been really crazy how it worked out.

BT: Was it scary to finally see Pennywise The Dancing Clown?

JRT: I wouldn’t really call it scary so much as just excited, because they kept him away from us for so long. I was trying to stay in character, but I was so proud of the make-up team and the costume team, and he looked so amazing. They did such a good job! So it was really scary, fun, awesome, fantastic, and it is funny at the same time. It was just a huge roller-coaster of feelings at the same time.

BT: What can you tell us about It: Chapter Two?

JRT: I am so excited for It: Chapter Two. It will be much scarier, prepare yourself! It will be big, it will be great, it going to be insane.

BT: Who do you want to work with in the future?

BT: I see that you follow the cast of Hamilton on your social media channels. Do you think that musical theater might be in your future?

JRT: I am actually terrified of musical theater, terrified! I know that sounds crazy because in a movie you don’t have to memorize your lines exactly, because you will always have redo it in another take, and it’s usually just me and one other person in the scene. But with theater, there are so many people watching, you can’t mess up, you can’t redo it, so I envy the people who can do theater, really. That’s why I admire Hamilton so much though, because they are people that have to play multiple characters, and it’s so impressive to be on Broadway and to be able to do those things. I would be absolutely terrified and I don’t know if I have that courage.

BT: What keeps you grounded?

JRT: Well I live on a farm. [laughs] I live on a farm in Tennessee and I have a great family – my mom, my dad, all my brothers – they’re all so supportive. And I think that if I got a big head, I’d either be in the chicken coop or I’d be smacked down by my family. [laughs] I think it’s wrong to be arrogant, so that’s one of the biggest morals that I promised myself when I first started.