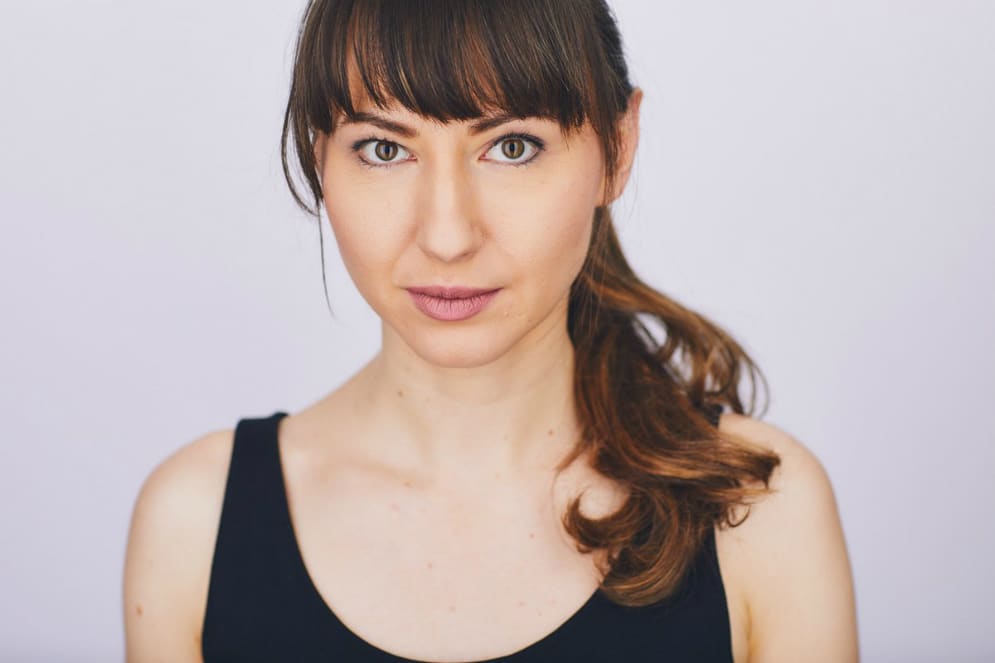 Sarah Kolasky not only stars in the film Great Great Great, she also wrote and produced the film along with director Adam Garnet Jones. The film won three awards at the Canadian Film Fest (Best Feature, Best Screenplay and Best Performance for Kolasky), and, as expected, the movie leaves quite a lasting impact. We took in Kolasky’s performance in the recent JFL42 Feminist Live Read of Romy and Michele’s High School Reunion, and then met with the actress on the patio of a cafe in Little Italy on a beautiful fall day. She discussed gaining some of her inspiration from seeing Jill Soloway’s Master Class at last year’s TIFF.

Brief Take: How did the idea for the film first come to be?

Sarah Kolasky: We wanted to create something new and something we could create on our own terms because we had been watching friends of ours make these micro-budget features and they were getting screened at film festivals around the world. We thought, “Hey if they could do it, so could we”. We have our unique voice and it just made sense for us to collaborate as co-writers on this film.

BT: Was the finished result of Great Great Great similar to how you had originally conceived it or did it transform?

SK: Oh, it definitely transformed. We originally conceived of my character Lauren as sort of a pathological liar. *laughs* She was the ultimate people pleaser and was just constructing this web of lies around her to perform the version of herself that she thought each of her loved ones wanted to see. When we started writing and revising, we were like, “no, no, no, no, take all these out”. From there it transformed to her being someone that was eternally conflicted about her own relationship. And then she decides to pursue two avenues at once, getting engaged and having this affair with her boss.

BT: Will it be different when you cannot attend the screening?

SK: Oh! That’s interesting because so far we have been there for all of the screenings at the Canadian Film Fest and then Cinefest Sudbury. I would hope that people would want to continue the conversation after watching the film, either with their friends, or their partners, or to reach out to us and ask us questions. I’m totally open to answering them.

That’s what I really like about the festival screenings, that we always had really great Q&As afterwards, with people who were engaged in it. Even though it’s such a personal film to Adam and me, they would offer their own personal take and how they identified with it. It’s just so wonderful when people open up to you after watching your film.

BT: How is this film different than so many others?

SK: So many films start with a woman being dumped and the rest of her life after that, and so we decided that we wanted to explore the middle of a relationship, where things are less clear, and that four or five year point in a relationship where you’re in love with this person, and maybe you should marry them, because that’s what everyone is expecting you to do, but is that actually the right choice? Or should you just blow everything up and move on to something else? 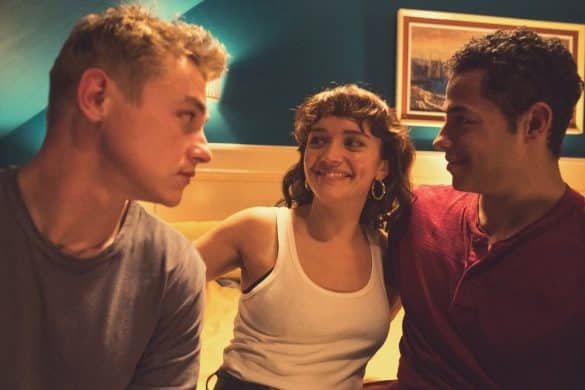