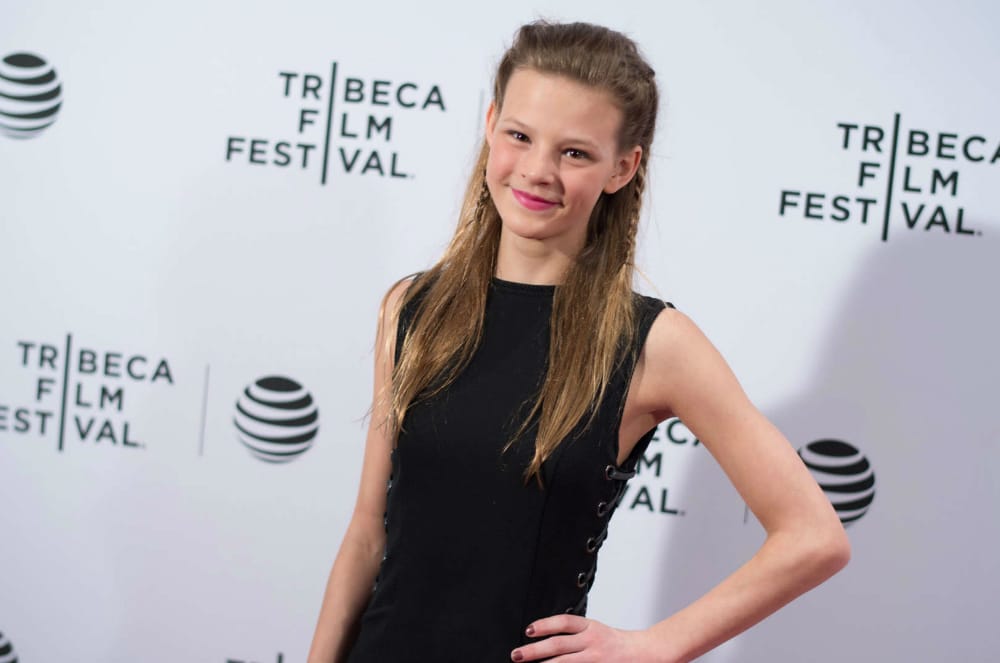 Since #reneweverythingsucks was a rallying cry for us, after speaking to Patch Darragh about his work on Cam and Sydney Sweeney about The Handmaid’s Tale, we created the opportunity to speak to the portrayer of Kate Messner, Everything Sucks!’ Toronto-born/L.A.-based Peyton Kennedy.

We spoke to the super-talented performer about her current arc on Grey’s Anatomy and some of her future goals.

The following is a condensed and edited version of our chat with the inspirational Peyton Kennedy.

Brief Take: We were first going to talk with you for American Fable, but what a couple of years it has been!

Peyton Kennedy: Really, really incredible things since then, most notably Everything Sucks! and Grey’s Anatomy, and it’s just been really great. I’m glad that I’ve had the chance to impact other people and really do something meaningful. With Everything Sucks! coming out, that was just absolutely incredible. It is unfortunate that the show got cancelled, but it was on the air and I’m just glad that we had the chance to make such an amazing show. And then with Grey’s now, it’s just incredible. It’s such an interesting character for me, too, so it’s been really great for me to expand my horizons.

BT: Tell me about portraying Betty. 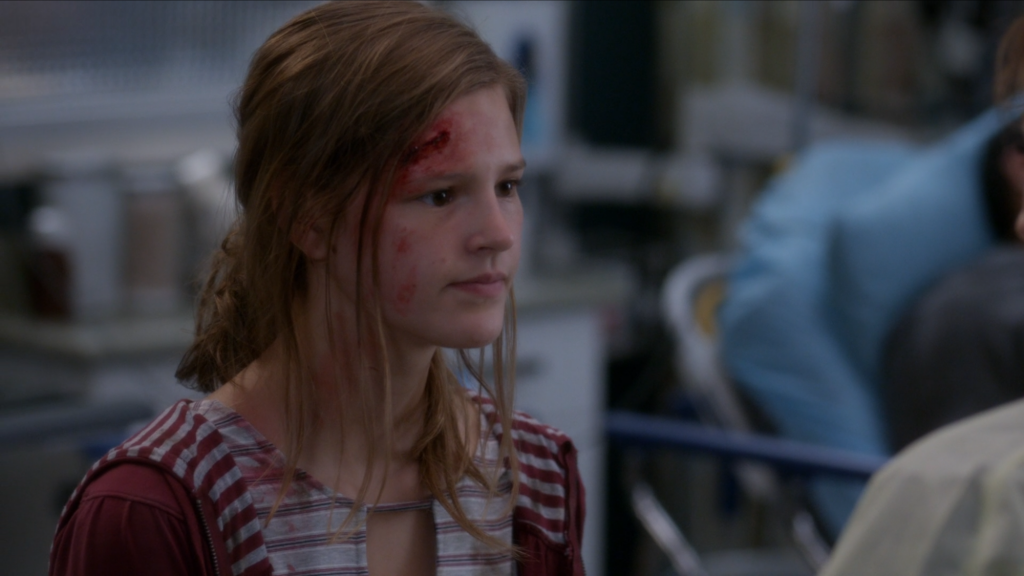 BT: What was it like to be the new person on the show?

PK: I’m so happy to have people that are so welcoming and so kind on the show. It was a bit daunting at first going to Grey’s because they had been on for so long. I came on in the 14th season, they’ve been on since the year after I was born! But I came on, and they were so welcoming and so kind, and they really made me feel like I belonged there.

BT: I love that there’s so much Canadian talent on Grey’s Anatomy too.

PK: Caterina (Scorsone) and Giacomo (Gianniotti) and I talk about that a bit. It’s really nice, especially with Betty’s character and how Amelia is helping her. It’s cool how I also have such a great bond with Caterina, especially being from the same place and coming from relatively the same background. It’s really great to have someone on and off set that I can go to like this. I hadn’t really found someone who has played such an important role for me in my life like that before. She really understands so much. We talk about school and college, and how she balanced acting and college; she is truly like a mentor. It’s so great to have that with Betty, but also with me. 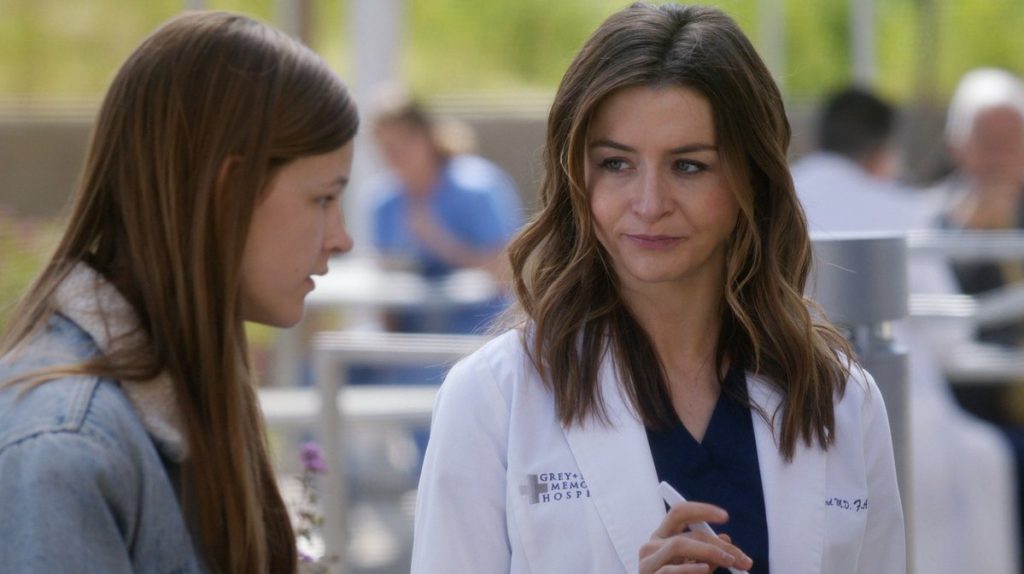 BT: How do you feel about Everything Sucks! and the legacy that it’s had?

PK: I’m so glad that we get a chance to talk to people so much about it. I still get DMs from people every day telling me how much it was meaningful to them. The amount of fan mail that I received was amazing! People are still doing campaigns. I think that we recently passed the 250th day of the show being cancelled and some fans were doing a movement for that. It was wonderful that we had such a large impact on people.

BT: It must be wonderful to get this much of a response.

PK: I remember that Patch did an interview with you guys and he said something like ‘as actors, there’s sometimes more that we feel like we could be doing, being a doctor or a lawyer–but when you’re an actor, it’s so gratifying to see that you really are having an impact on people’, people we would never have known otherwise, around the entire world! I got tons of DM’s about how I helped people come out to their parents or become more comfortable with themselves and how we’re really affecting them. It is so pleasing for me to see and to read that. 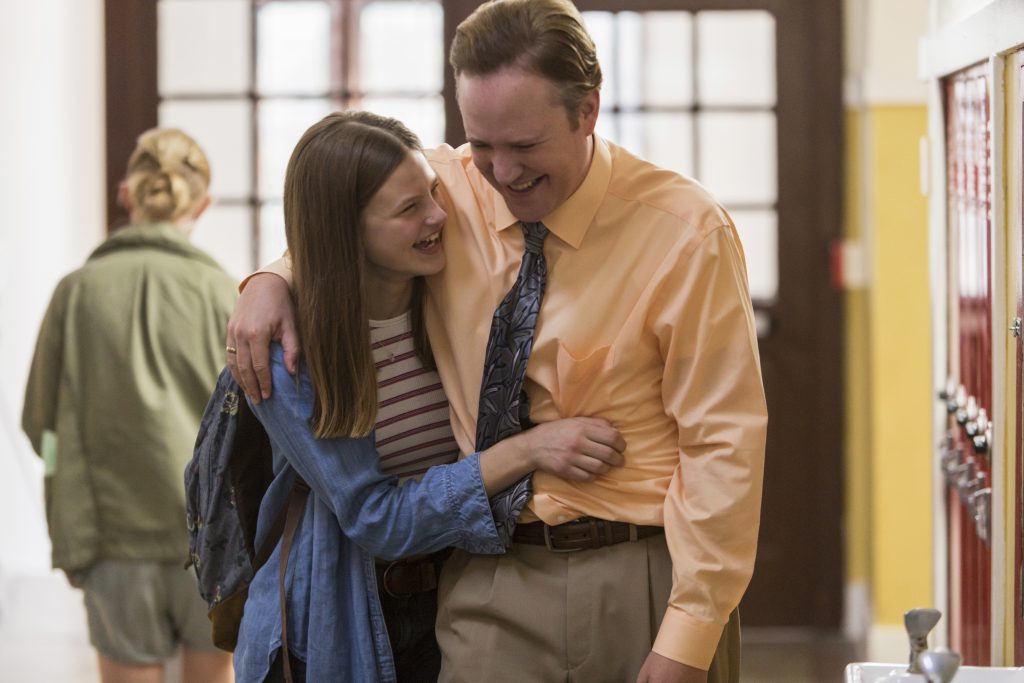 BT: Tell me a little about your connection with Sydney Sweeney and Patch Darragh on the show.

PK: It was so, so amazing. It’s really the closest that I have ever been with a cast. Most of us stayed at this one hotel and we were together all the time. I never went more than 12 hours without seeing a member of the cast. We went swimming and we had lunch and dinner and we were just always together,  always bonding, and that was such an incredible experience. We really became like a family on set. Sydney used to say that it was like a camp, and she was the camp counsellor. There was a unique bond between the cast members. Patch, too. Patch, oh my gosh, he’s so incredible, he is like a father to me and I’m so glad that I had the opportunity to work with him.

BT: I imagine that you all enjoyed the ’90s aesthetic of the show too.

PK: Oh yeah, it was amazing. It was so cool. A bunch of us together did research on the ’90s and the different fashion and pop culture. It was a lot of fun to put ourselves into a completely different timeline. When I was on set and filming the scenes, I completely forget that I was–it was 2017 that we filmed–I felt so in the ’90s. It was amazing. It was so weird but such a cool opportunity. The great thing about the show is that it’s not about the ’90s, as this show and these characters and their journey could be happening at any time. It’s really a timeless show, which I think is evident in the fact that it’s still so relevant to people. 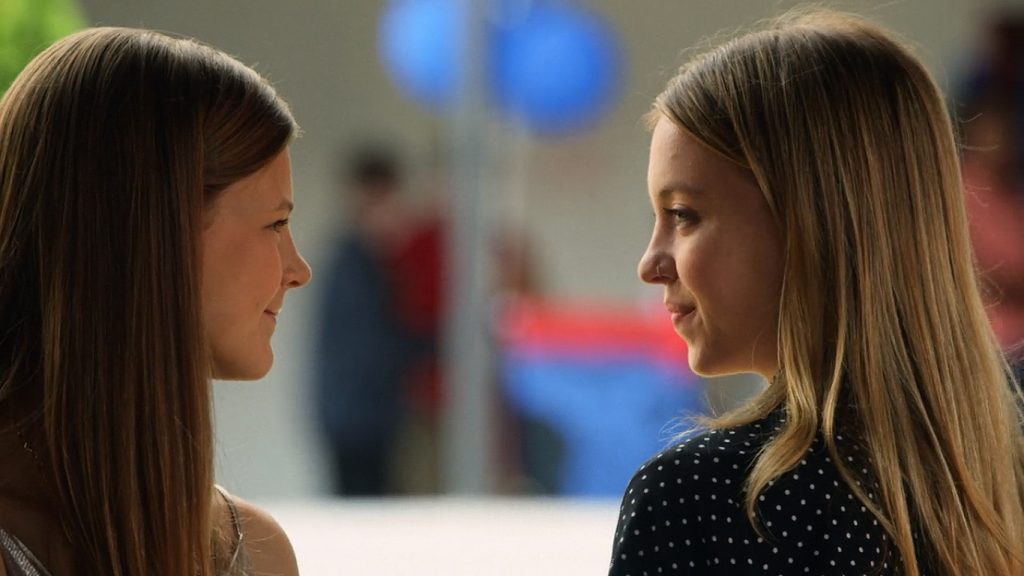 BT: What would you like to highlight with the platform that you have?

PK: It is definitely one of my goals to be an activist and to use my platform for things that matter. I’d really love to talk about things that are important to me like the environment and mental health and equality, and I really look forward to using my platform in the future to speak up on things.

BT: Do you feel a sort of responsibility as a younger performer?

PK: Of course, there’s tons of responsibility: so many people that look up to me, which is really weird, especially at my age, but I do feel a lot of responsibility to be there for them, and that’s why I really hope that I can continue to have a relationship and an impact on my fans who want to follow me and follow my journey, and I really hope that I can help people for the better.

BT: I had read that what brought you into the business was Harry Potter and identifying as Hufflepuff.

PK: Harry Potter is what got me into acting. I was very, very young, and I was reading the books and watching the movies at the same time, and that’s when it hit me that this is what I wanted to do. So Harry Potter is so important to me and it’s really significant because of that, because it helped me find what I love the most. The qualities of Hufflepuff are loyal and determined, and I’m glad that people get to see me as that. 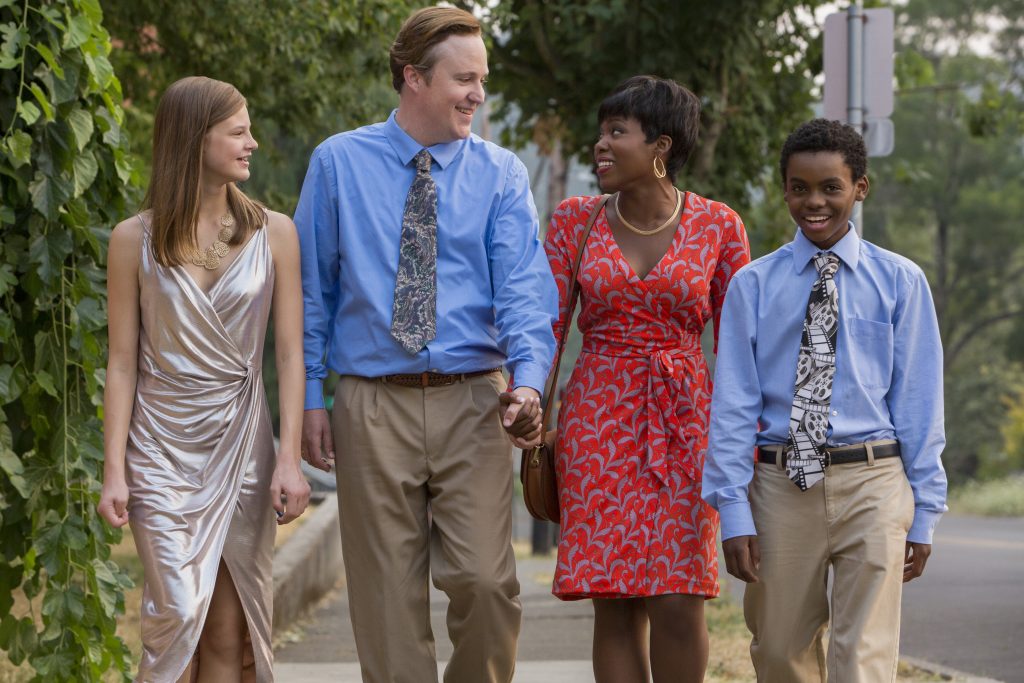 BT: What are some of your future goals?

PK: I’d definitely like to do another feature film again. I’d like to definitely do a drama or something that is different. I really am focused on doing a bunch of different characters because I really want to expand my horizons more, and I’m really looking forward to, in the future, just doing a bunch of characters that are so different from anything that the public has seen or that I have done before.

BT: Who is someone that inspires you?

BT: What’s something that you want to let your fans know?

Grey’s Anatomy returns on Thursday January 17 at 8pm on ABC and CTV. Everything Sucks! can be currently streamed on Netflix.