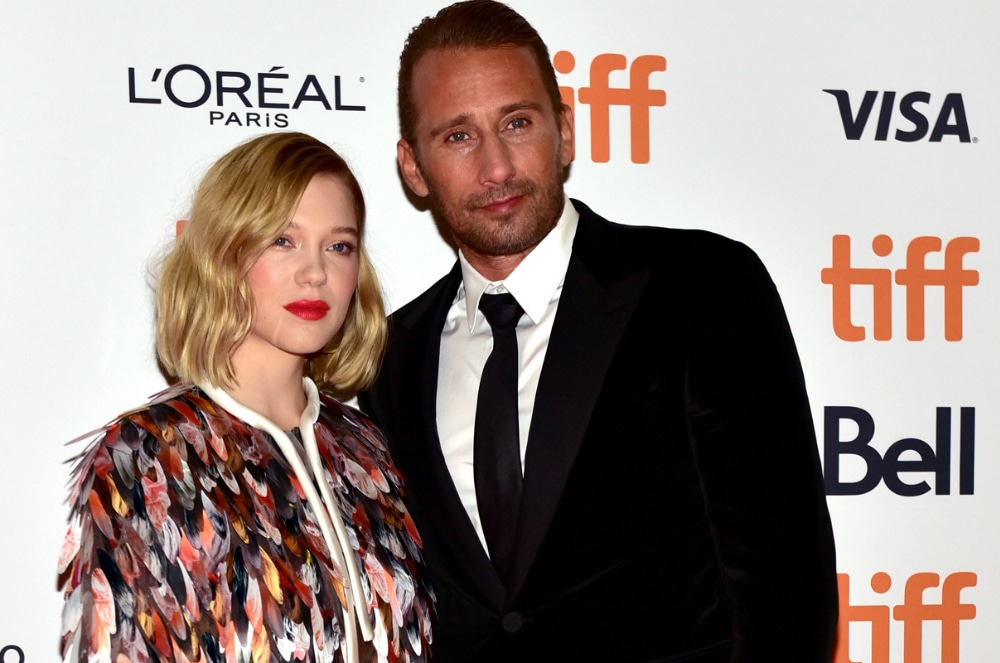 Léa Seydoux is phenomenal in the TIFF film Kursk. Thomas Vinterberg directs the actress and model to reach spectacular heights in what could have easily been the role of “the wife”. Seydoux plays Tanya Kalekov, who may not be in a submarine, but is under water in terms of what information she is given by the government.

We sat down with the esteemed French actress at an intimate downtown hotel room on a Friday afternoon at TIFF. Seydoux is dressed simply, but is extremely glamorous and radiates energy, and speaks softly but with purpose.

The following is a condensed and edited version of our international roundtable with Léa Seydoux.

This film was very upsetting, because the theme that the more things change, the more they stay the same rings true. Did you feel the sense of renewal of these themes?

Léa Seydoux: Yeah, yeah, of course. But it is true that this film is important because it gives a voice to those people. And I think that my character, she is the voice, actually, a voice of anger, frustration, and it’s important that for those people that we see them existing. Because sometimes we have the political point of view, and here we have the human point of view, so that’s why it’s so important.

Do you think that it is important to speak up when your voice isn’t being heard?

LS: Yeah, and I think that those people don’t have the opportunity to really speak and express their anger as well. So it’s also a movie that is angry, but in a good way.

How do you envision the audience watching this film? 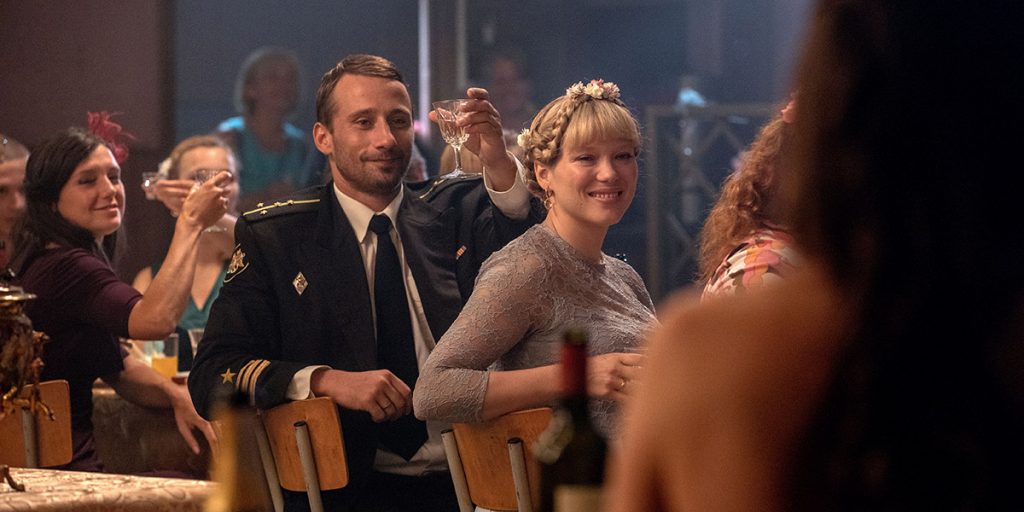 Do you think that they will want to watch it a theatre? It’s a very cinematic film.

LS: Ah! It’s lovely to watch in a theatre. My favourite scene in the film is when the submarine goes under water, and the screen goes (mimics the aspect ratio widening). It’s a very powerful moment.

Do you like to watch movies in the theatres?

LS: I like to go to the cinema. I’m lucky because in Paris you have a lot of cinemas, so it’s easy. Yeah, I like to watch, but sometimes I have no choice.

Your performance was spectacular, and your character’s anger directed towards the audience, it made us shake, and still does now.

LS: Thank you! Thank you very much. After I gave birth to my son, I think that it nourished and probably my acting has more thickness to it. Being a mother, not only for women, but I’m sure for men, they feel the same way, that it’s a big change in your life. Having someone to be responsible for, donner la vie, to give life to someone, it’s quite a thing. So, yeah, maybe I’m a more grown-up person.

You’re one of the rare actresses who isn’t on social media. Why have you made that decision?

For more information about Kursk and to purchase tickets to see it at TIFF, click here