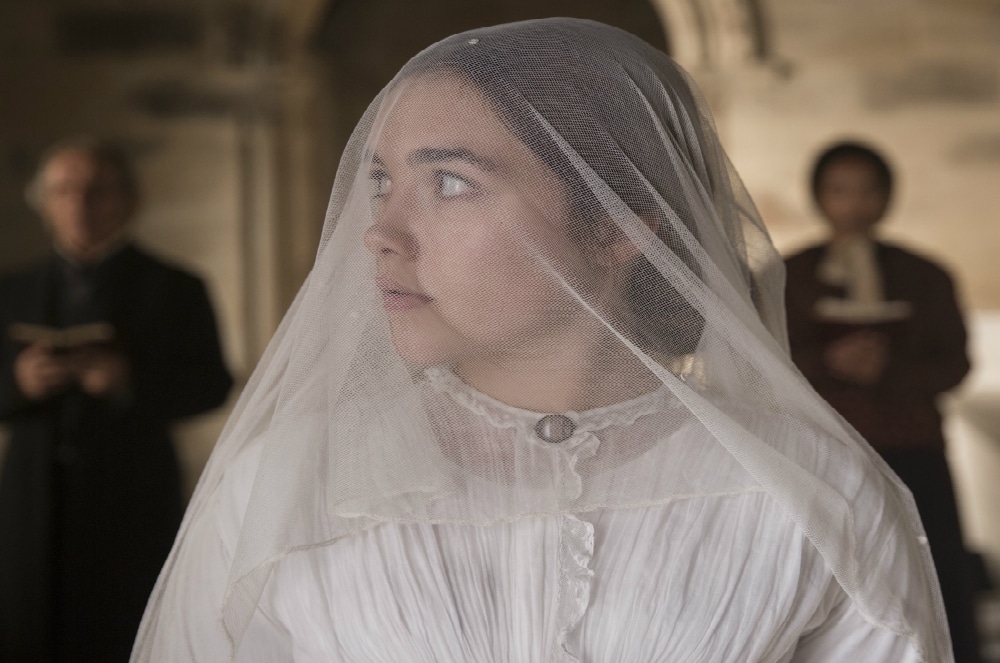 Receiving the opportunity to speak to renowned theatre director William Oldroyd was a great thrill, but also posed something of a challenge. His initial flight was cancelled during last year’s TIFF, so we needed to delay our chat slightly, and then finding the venue posed a bit of a challenge. When we did get the chance to speak, it was a real pleasure, even more so afterwards, as I walked him to his next venue speaking off the record while he rolled a cigarette. The process was in flux because afterwards his directorial debut got bought, Oldroyd got a Hollywood agent and now the director returns to present the film Friday, July 28th at the TIFF Bell Lightbox at 7 pm.

Here is an edited version of our conversation about his debut feature, Lady Macbeth.

Brief Take: Why is it so important to use social media to promote your film?

William Oldroyd: The festival here in Toronto is great because it’s a moviegoers festival. It’s about the people of Toronto seeing the film and then having the opportunity to interact with the people who made it. And I think that is sort of Twitter? Isn’t it, a sort of extension of that? We’re very proud of this film, we want to tell people about it, and consequently, they want the feedback then we’re happy to receive it. You know, that’s nice, films should provoke something, but then create a discussion. I think it’s great.

BT: How did you manage to keep the work theatrical as opposed to staged?

WO: Well, we were very watchful of that because we didn’t want to…I think this feels more like a film than anything I’ve done before. All that self-education is sort of coming through somehow, just by watching the films really, that’s what I mean by self-education.  Looking at what I like, and seeing how that might inform the work that we’re making.

BT: You have a very formalist style of long takes. Do you think this makes the audience feel like much more of an active participant?

WO: There’s always the question for us about participation, because we knew that we wanted to get close to Lady Katherine early on. So there’s always that question about how do we get into her mind, and where do we put the camera to best reflect that, in the nature of POV and those things.

The camera moves with her when she’s at work, and the camera squeezes her a bit and traps her when she’s present in the house. It’s sort of formal camera work. The juxtaposition of those two creates tension and release. That was the sort of idea behind it.

BT: What did having Florence Pugh act the part bring to the role?

WO: It’s funny because people are like, “how did you find this modern heroine?” Her essence and spirit of her are the key things. It may be a modern thing because Florence’s natural instinct as Lady Katherine is going to want to kick back against these injustices. It was important to see that we can make a period drama with a difference, and hopefully we achieved it.

BT: Do you think that people will take to the dark tones? It is a very difficult film to watch.

WO: Well, yeah. That was a concern of ours. But, you know, I thought that about Richard III, I thought about Frank Underwood [of House of Cards], you’re sort of compelled to want to watch them win. They have a very clear objective, to be King or to be President, and they do the most despicable acts, but God, you can’t take your eyes off them. She’s a compelling one, absolutely.

Lady Macbeth opens in Toronto (at the TIFF Bell Lightbox), Vancouver & Montreal on July 28th and all other cities on August 4th.