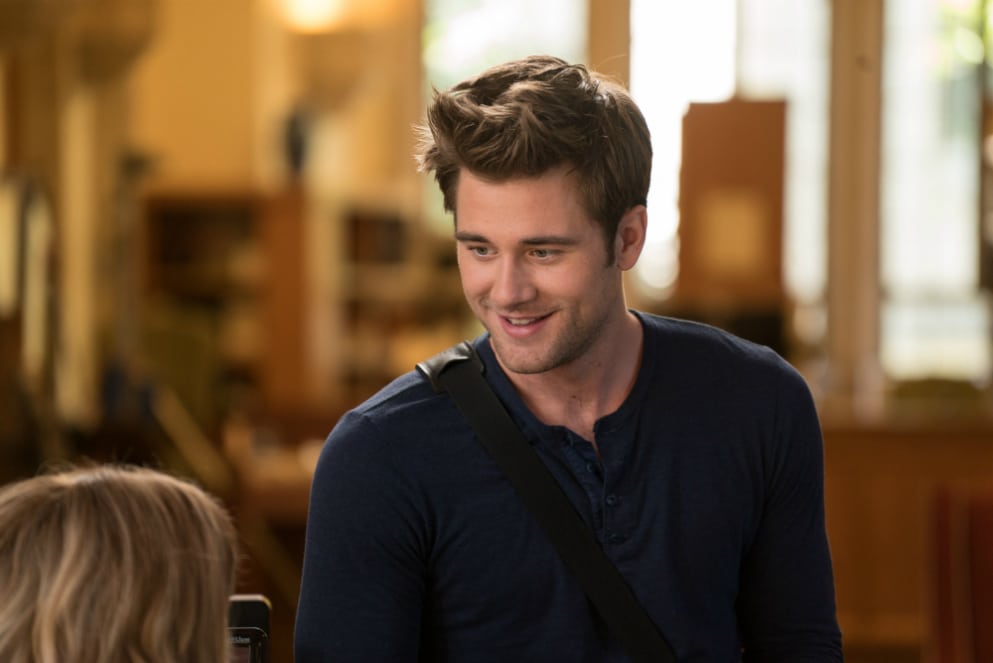 Audiences may go in to see Life of the Party for Melissa McCarthy’s charming brand of comedy, but they’ll definitely walk out talking about rising star Luke Benward. (McCarthy is, as usual, lovable and hilarious in the movie too, of course) Benward is perhaps best known for his varied roles in Disney Channel movies and television shows, including stints opposite Dove Cameron and Bridgit Mendler, but you’ll be seeing a lot more of the musician-turned-actor in the coming months as he’s starring in three films this summer.

We chatted with the charming Luke Benward on the phone and the following is an edited and condensed version of that fun conversation.

Brief Take: Let’s talk about Life of the Party. When I was walking out of my screening, people couldn’t stop talking about you! You’re such a scene stealer in this movie, and that’s saying a lot because you’re surrounded by some of the top comedic talents in the industry.

LB: Oh geez, thank you so much. I definitely don’t come from the same background as Melissa McCarthy, Maya Rudolph, Julie Bowen and Matt Walsh. They’re at the top of their game right now. Even the people that are considered my peers,  like Gillian Jacobs and Jessie Ennis, they’re at a different level too, so I definitely had to up my game. I tried to do my best and come into it with open eyes and open ears and just play off what these brilliant people around me put out there. I feel like it lent itself to chemistry and we all came into it with a similar mindset. It was a very creative and harmonious environment.

BT: Ben Falcone strikes me as a very nurturing director since he comes from a comedy background and he also co-wrote the film. What was it like working with him?

LB: Yeah he’s phenomenal. I mean both of them are – King and Queen. I can’t stress that enough. They’re both, in their own respects, extremely confident and creative and have a purpose and vision of what the film was meant to be. They were also so calm and knew that whatever happened on the day was what was meant to be. It was really a beautiful experience for me working with them both. He’s such an amazing director. I went into this with reservations thinking, “what if I’m not good enough? why did they hire me?”, and from the get go he really put me at ease and I never felt at any point that I couldn’t be free and just let loose.

BT: And now the Queen – Melissa McCarthy. Your love for her on screen comes across as very genuine because it seems to have transferred off screen as well into a beautiful friendship. You two seem to have really hit it off.

LB: I mean she’s a phenomenal human being. You watch her on screen and you’re drawn in. She’s so charming and you just want to be her friend. She’s just an icon. I know people say “never meet your hero” but I mean she’s the one that lives up to your wildest dreams. She’s loving, funny, creative and genuinely cares about the people around her. I learned so much from her. 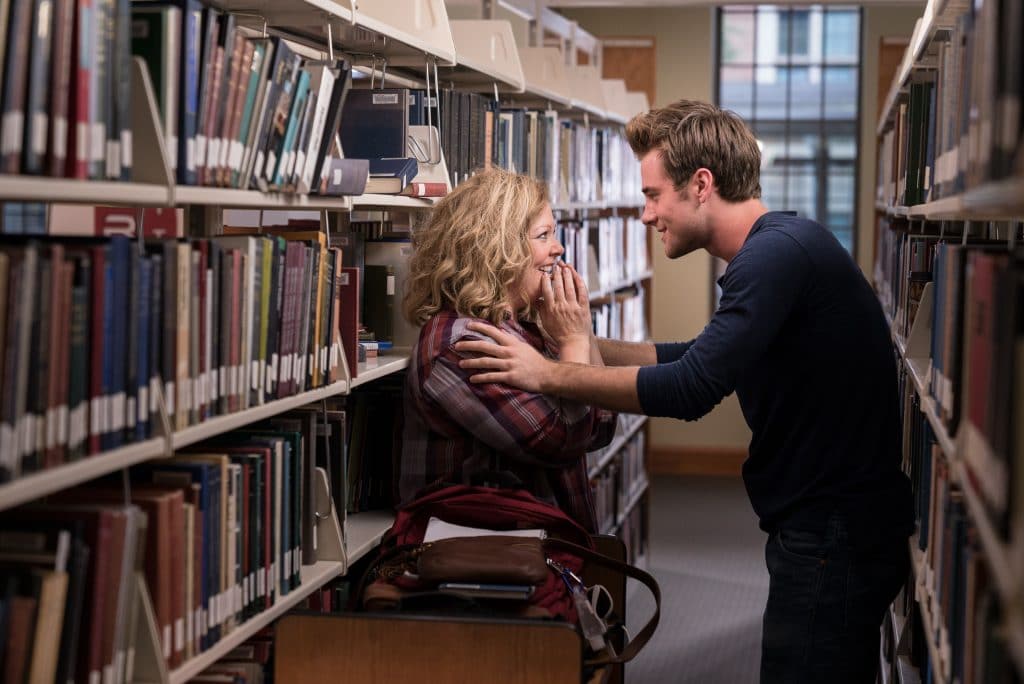 BT: You recently got to promote the film with co-stars Heidi Gardner and Debby Ryan. They don’t seem too shabby themselves.

LB: [laughs] Yeah, we had a blast! I mean I had known Debby for awhile. We had Disney projects going on so we’ve seen each other a lot at events and premieres, so it was great to work with her. They’re both sweethearts. I was honoured to be around such a phenomenal all-star cast.

BT: Who are some actors and directors that you’d like to work with in the near future?

LB: I’d love to work with Jim Carrey and Will Ferrell who are fantastic comics. Then I’d like to work with directors like Aronofsky and actors like Leo DiCaprio or Christian Bale who just let loose. I love that they give all they have and put it into their roles.

BT: Coming up you’re also the love interest in the much anticipated Dumplin’ film adaptation starring Danielle Macdonald. The book holds a very special place in people’s hearts and I’m sure the movie will be just as special.

LB: Yeah it’s a really beautiful script. I didn’t know much about the book before hand but I read the script and it’s just such an honest screenplay and it really evoked some brilliant performances. I saw a little bit of it a little while ago and it’s so good! I think people are going to be really into it. When I was working with Danielle, Patti Cake$ had just come out, so while we were working together I went and watched it. I turned into such a huge fan of hers after seeing her performance in that.

BT: And tell me a little bit about Measure of a Man, your next film coming up.

LB: Oh it’s great. It’s a beautiful coming of age story that stars Blake Cooper. It centres around him being mentored by the wonderful Donald Sutherland and I play the love interest of his sister, played by Liana Liberato. It addresses the issues of bullying and self-confidence and takes place in an ’80s summer town.

BT: You recently presented an award at the Thirst Project gala. I understand that it’s a charity very close to your heart. Can you talk a little about your involvement with the organization and how your fans can learn more about it?

LB: Absolutely! Over the last year or so I’ve become very interested in what they do. My sister’s boyfriend is very involved with the organization, they’ve been together for a little bit over a year now. My sister has travelled to Africa with them and her heart of servitude has rubbed off on me because they do some really amazing things. When I was at the event the other night, they were so joyous and happy and feel really passionately about changing the world. To read up more about what they do, I encourage people to go to thirstproject.org.

Life of the Party is available on Blu-ray tomorrow!