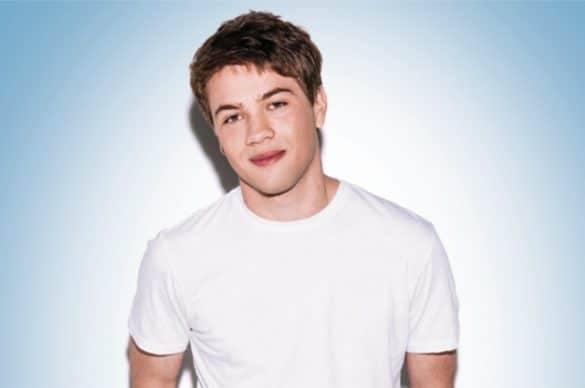 Connor Jessup is a force with which to be reckoned. At the tender age of 23, he’s already directed 4 short films, starred in hit films such as Closet Monster and Blackbird, and is the star of the critically acclaimed show American Crime. His latest short film, Lira’s Forest, (which he directed, wrote and edited) is a magical fairy tale that follows an elderly woman who meets a masked stranger from the forest by her home.

During the recent Toronto International Film Festival, where Lira’s Forest was playing as part of the Short Cuts program, we had the lovely opportunity to speak with the multi-talented Jessup about his love for short filmmaking, working with special effects and his humble admiration for fellow filmmakers (including Lira’s Forest‘s producer Albert Shin). The following video interview is a condensed version of our lively conversation.

Hanna Who Fell From the Sky Review