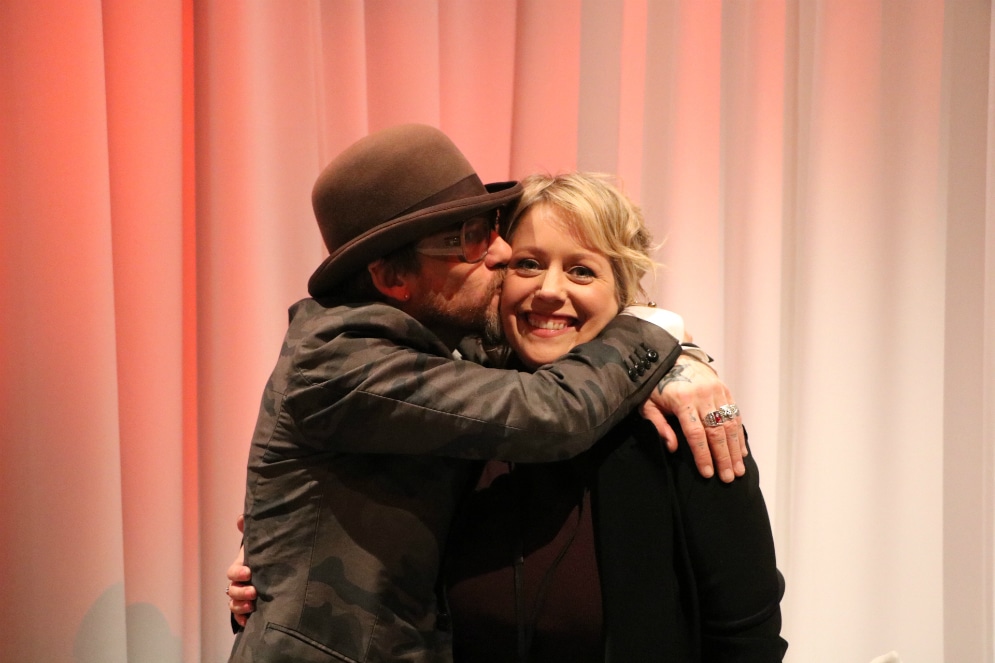 One of the most fascinating success stories of the past year (and a real underdog story as well) is the CBC series Little Dog. It comes from the creative team of Joel Thomas Hynes and Sherry White. Hynes gives a bravura performance as the titular Little Dog, Tommy Ross. The series impressed critics and based on what we have seen from season 2, the series continues to build its world, going in some fascinating directions, bobbing and weaving.

The following is a condensed and edited version of our sit down conversation with the incredibly talented duo Sherry White and Joel Thomas Hynes at the CBC winter media day.

Brief Take: Why do you think the show has resonated so much with such a wide audience?

Sherry White: I think everyone loves an underdog story and he is an incredible underdog who, I think, everyone felt quite sympathetic towards. I also think that it didn’t take itself too seriously but it also wasn’t a send-up, there are some raw emotions in it as well as the fact that it’s funny. It’s the kind of show that I’d love to watch so I’m glad that other people are enjoying it as well.

BT: Was it really originally pitched as a drama?

Joel Thomas Hynes: I had conceived it as a drama, a sort of gritty one hour drama, before it was properly conceptualized. Sherry is my longtime friend and creative partner from different projects and she has her ear to the ground more in terms of what the industry is looking for, and she suggested that we repackage it as a comedy, which I very quickly got on board with. But it still has those elements of drama in the sense that some people may not find a certain scene funny and some people might, and we’re fine with straddling that tone.

SW: And the great thing about a half hour is that in one hour you have to have a lot of story, so it ends up inevitably being plot driven, whereas with a show like this we have story, it’s a great continuing story, but we get to really focus on character and be a little weirder. 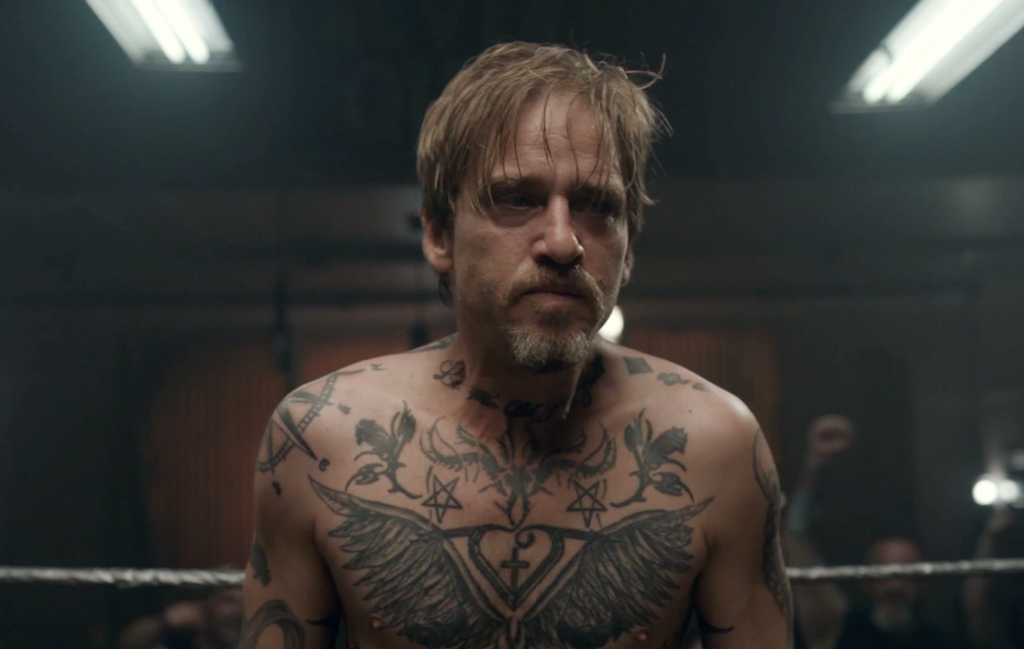 BT: You’ve both multi-talented in many, many ways and have found a lot of success in your other endeavours. Do you draw inspiration from some of your other projects?

JTH: I would say that Sherry brings a lot of expertise and experience. She’s been in TV production and writing for a lot of years. So from that angle I defer to her; it’s a big learning curve for me. Yet a lot of the themes that come up in the show I’ve danced around or explored.

SW: [to Joel] You had explored the theme of family a lot in your writing. And certainly we’re working with people that we’d worked with in other projects. We love to collaborate with people who we love to work with – Mary Walsh, Susan Kent comes back for a little cameo this year.

JTH: We’ve got Andy Jones, and that relationship between Tommy and his father in the first season really goes to another level in this season.

SW: For sure it does. And even in the writing of this show, Adriana Maggs and Jane Maggs, who I’ve been collaborating with for a long time, they were very heavy in the writing this year. 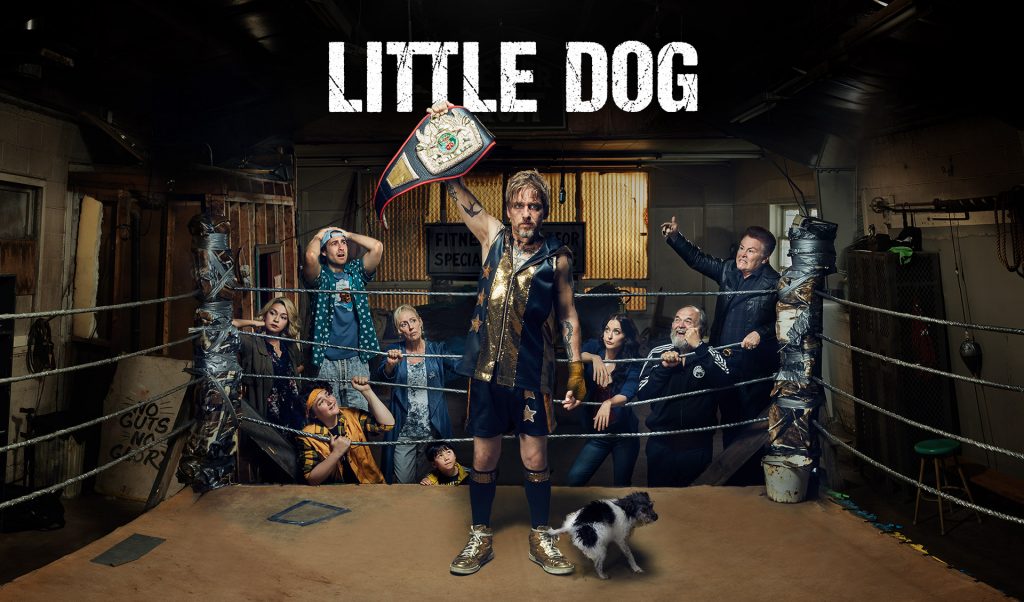 BT: The comedy plays out fast and loose but I’m curious how much of that is improvised and how much is scripted?

SW: That’s the great thing about the second season. In the first season, we were writing the scripts without knowing who would be in it. The people that we cast all had the ability to speak in the voice of their characters – Katharine Isabelle, Steve Oates, Mary Walsh, Andy Jones. They’re people who tend to continue on with their dialogue. So in the second season we can lean into who these characters are even more because we knew who they were even more and these actors really influenced who they are. The stories are all solid and everybody respected the story, but everyone had an opportunity to bring their own jokes or additional lines to the scripts. So there’s always little gems that we’ve found that they brought on the day, which is great.

BT: In the episodes that I’ve seen from season two, I was surprised and excited to see the show move in a completely different direction.

SW: It was tough because season one was so driven around this one challenge to the fight and whether he was going to win it or go through with it or walk out again. So for the second season we were thinking “how can we get a new momentum going?”, but there were so many questions left unanswered and so much left unresolved in the first season in terms of his relationships with everyone. The first season explored motherhood and his relationship with his Mom, and this season we explore fatherhood a lot more. Not just his relationship with his Dad, but the question of fatherhood – who is Chesley’s (Billy Cochrane) father?, for example. There’s a little surprise at the end of season one and we continue on with that story in season two in terms of who his father is. But we certainly branched out beyond the fight, even though the fight is there as the framework.

JTH: I was actually terrified of writing the second season. I remember with the first season, it all kind of lands in your head – whether it’s the tone or scenes or images – and then you sit down and you work out the details. Whereas in the second season, I think Sherry was the one who had that big vision, and then we worked through that, but it was scary.

BT: The show feels very cinematic to me.

JTH: Definitely we were going for a U.K. old school film design.

SW: That’s one of the beauties of it not being a studio show. The same way that you might do an independent feature film, we don’t have studio sets at all for the show. We have a great art department, a female cinematographer, and it was my first time working with a female cinematographer, which was amazing. It was a collaborative experience and we were all striving to make great art.