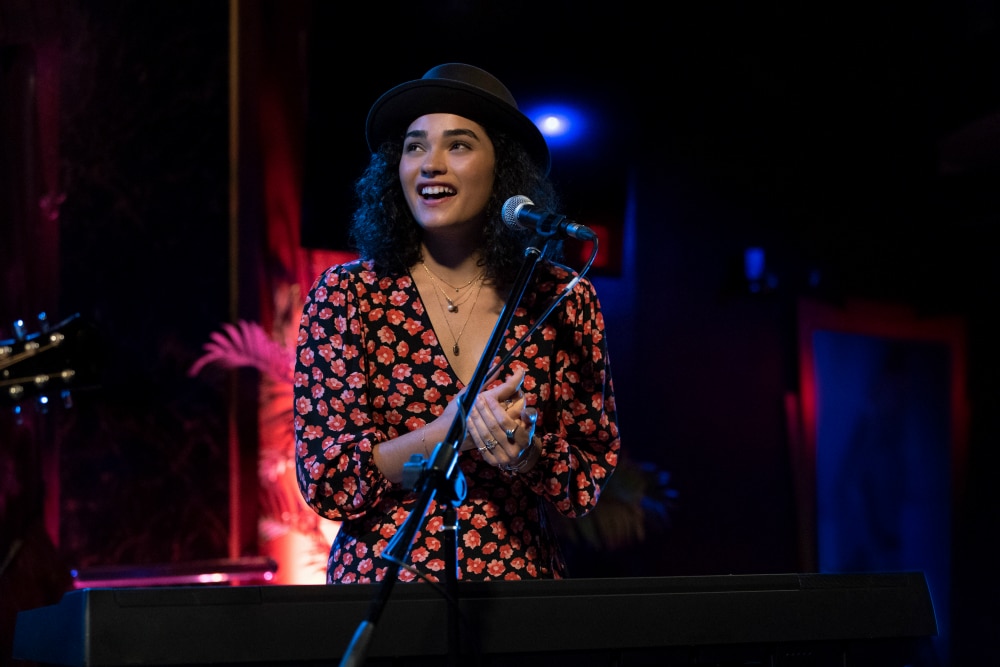 I’ve watched the entire season of Apple+’s Little Voice twice now (thank you, screener gods) and that’s in large part due to Brittany O’Grady’s naturalistic, career-best performance. O’Grady shines in the central role of Bess King, a young woman in New York who, despite a joyful countenance, struggles with balancing numerous part-time jobs, an Autistic brother, an alcoholic father, and a career as a singer-songwriter that’s been stunted due to one disastrous night on stage a year prior. Produced by J.J. Abrams and Grammy award-winner Sara Bareilles, Little Voice is a perfect blend of Felicity, the works of John Carney, and with gleeful nods to musical theatre that made this nerdy theatre lover’s heart soar.

The following is a condensed and edited version of my Zoom video chat with Little Voice star Brittany O’Grady.

*Slight spoilers ahead of upcoming episodes of Little Voice*

Brief Take: Hi Brittany! I’m going to take the advice given to Bess and not make small talk, so here goes. I think you give such a beautiful performance as Bess King, who’s so different from Simone in Star and Jesse in Black Christmas. What did you like best about playing Bess?

Brittany O’Grady: Aww, thank you so much for saying that you liked the performance! I appreciate that. The one thing that I really loved about Bess is I felt she was the most similar character to who I was. I’m normally used to playing characters that are very different from who I am and I think Bess was closest to me in real life and I really could identify with her. 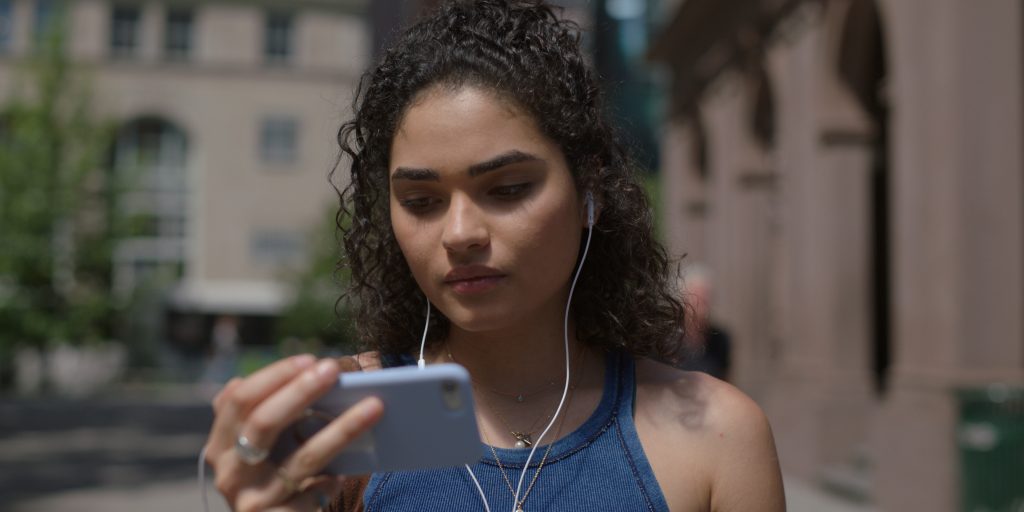 BT: My favourite episode was the ‘Ghost Light’ episode seven because as a writer I really related to the procrastinating from writing by cleaning and eating munchies. But then I adored the end of the episode where you see some of the women from the past who lived in that apartment and their personal histories, and in doing so you confront your inner turmoil. Did you have a favourite episode or song to shoot?

BO: Oh wow, thank you again. You know I really loved a lot of the songs and a lot of the scenes. I think one of my favourite scenes was doing ‘Simple and True’ with Colton. I think it was a very raw performance and the first time that Bess breaks out of her shell, and I think that’s a very powerful moment. I would say one of my other favourite scenes but I think I’d be giving it away! [giggles] But yeah, I think that was one of my favourite performances. I have many different ones but that’s the one that sticks with me, for sure. 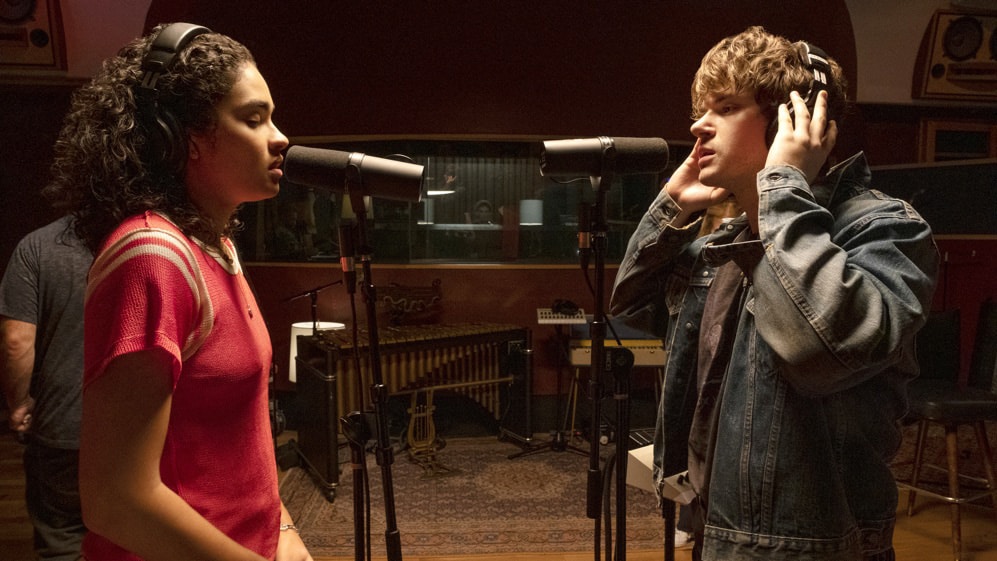 BO: Sara guided me through the whole show with her music and her musicality. Whatever advice she graced me with, I tried to take and I think I really grew with her, and I’m really grateful. That was a once in a lifetime opportunity to have someone trust you as much as they can with their own creative baby, you know? So I’m really grateful for that. 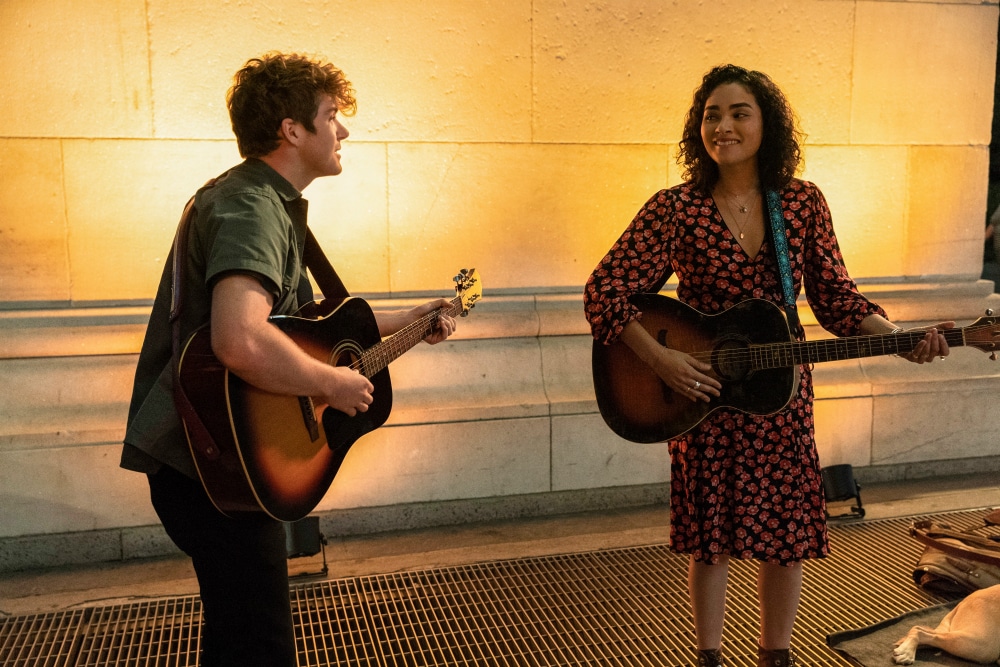 BT: Finally, do you have a go-to karaoke song?

BO: Yes, I do! [laughs] One of my go-to karaoke songs is ‘I Believe in a Thing Called Love’ by The Darkness. I think it’s such a crazy, fun song. I just love it. 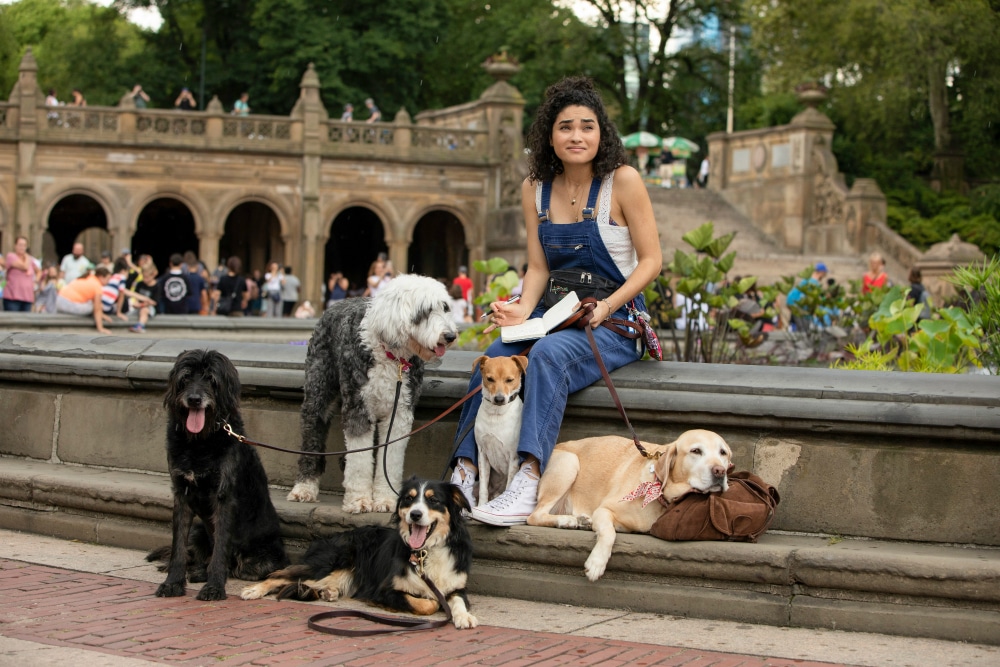 BT: Thank you so much for taking the time to speak with me and for your work. I can’t wait to see what you do next, Brittany!

BO: Thank you so much! I appreciate it a lot.