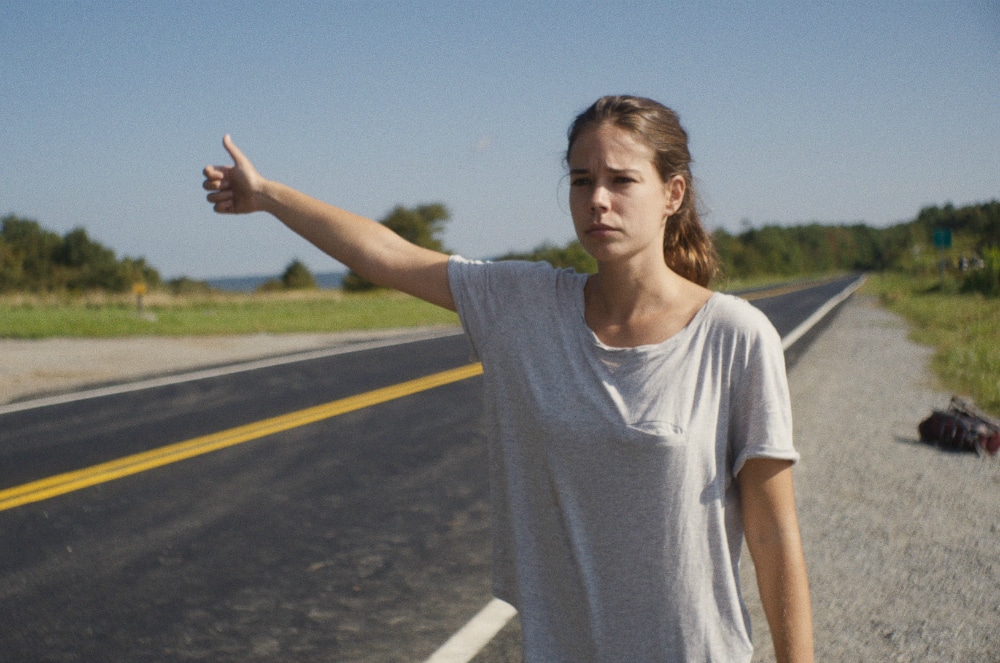 Maine is not your typical film. It is a really challenging film (in the best way possible) and features visceral performances by its pair of lead actors (both of whom were also executive producers on the project), Thomas Mann and especially Laia Costa as Bluebird.

The story is about two hikers along the Appalachian Trail, but it is about much more than that. In the spirit of an atypical film, it makes sense that we experienced an atypical interview with Laia Costa. Because if you are noticing or not, Costa is doing some really fascinating work, from Piercing to Newness, to Life Itself, to Duck Butter and now Maine. Almost every actress with whom we speak desires to be in at least one cool indie and it seems as though Costa is in one every season, though Maine may be the coolest of all (Duck Butter was a standout too).

The following is a condensed and edited interview with the enchanting Laia Costa.

Brief Take: What was your experience like to produce Maine?

Laia Costa: I think that was very interesting to me because I could actually learn a lot. You see that the movie is so much bigger than the action, there are a lot of people behind it, and a lot of discussions to have and a lot of doubts to have. This movie especially was a very specific one because we were stuck for six weeks all together in the middle of nowhere, as you can see in the movie. We did have 12 to 14 hours of shooting, but after that shooting we were all together in the same hotel, in a place where there is nothing to do at all. It’s not like you have a lot of distractions and activities, there is nothing to do at all! So what do you do? You just keep working hard. Because you’re with people from the movie, and every single one, you hear about the problems or the challenges that everyone is facing. And then you can see the movie from a very different perspective, and I thought that was very interesting to me because it’s two actors and a director, mainly, to explain the story, or they have about 30 actors, like Life Itself, we were a lot of actors.  We were not together, it was not six weeks shooting time, it was maybe ten days and spread all over the place. So experiences are very different. With this one, you can learn how the movie is being born from a lot of different places, because actually, you’re in a different place with everyone else with nothing to do. And I think that’s very interesting to me as an actress, and I’m very curious to learn about all of the sides of movies and filmmaking. It was a blast! I was very happy to be doing it. 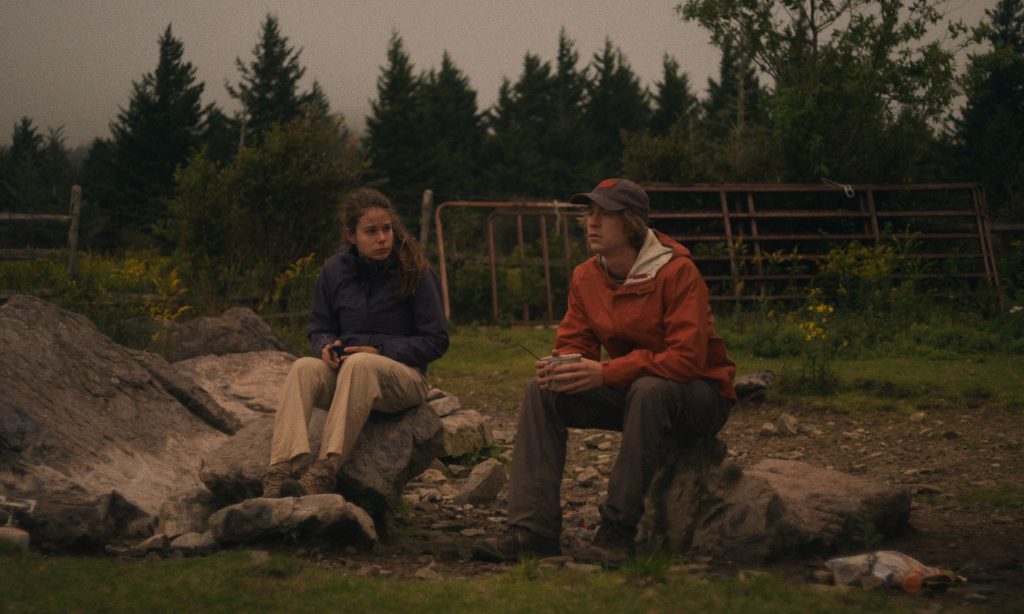 BT: Maine and Duck Butter possess similar themes. Do these kinds of films appeal to you?

LC: I think what appeals to me is the fact that I am going to be learning something. I am very interested in the roles in which nothing is obvious. Maybe you like them, or maybe you don’t like them, and especially because they are very different realities from my own personal story. In all of them I am going to have to understand this character, so I am going to work at it a lot and I’m going to need to talk to the writer or the director a lot. In both Duck Butter and in Maine I had to learn to be this person. Because they are both very different from my own life, you know? Like nothing to do with it, nothing! And I had to spend a lot of time talking to the directors to make sure that I was being honest in who they are, and I was not judging them, and being able to understand them somehow. I loved the fact that I had time to do it, because sometimes you don’t have the time. And that time I was very creative and that’s what appealed to me. Being surrounded by very creative people, and we’re going to do the movie in a very creative way and it’s going to be very special, because both Maine and Duck Butter, in the process of shooting, it’s very special shooting. It’s not a normal shoot, you know? One was shot for 24 hours non-stop and the other one was shot in the middle of the wild, and we had a lot of problems and challenges to do and face. And it’s not a set, it’s not a studio, where you start on time and know what’s going to happen, it’s not. I like to very open and very creative, when I can learn a lot of stuff that I’m not sure what I am going to do, but that’s what I love about the projects. 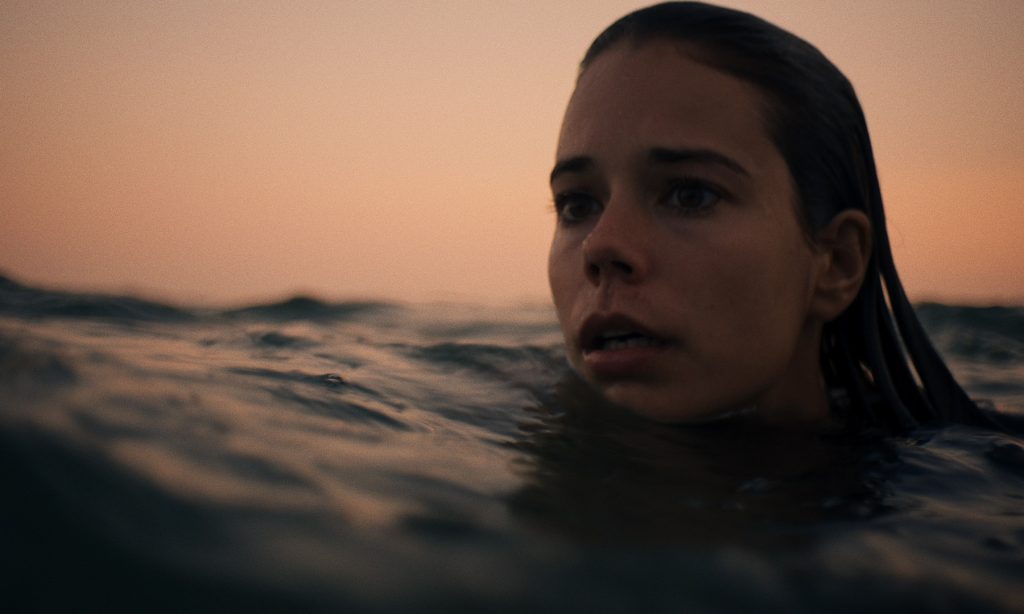 BT: And yet, the truth is so hard to find.

LC: Exactly. Maybe the truth is hard to find. And that’s something I was investigating a little when I was doing these projects, that was two years ago and I’ve been reading a lot about it. You know how everyone said that we have our own voice? Well, actually it’s not true. This is just what storytelling liberalism and individualism is telling us. But scientifically, we are not just one voice. We have two little sides in our brain. One is the one that is telling us the story, like the narrative, the story that we tell ourselves of why we do what we do, or why we choose a career or a partner or what to do tomorrow morning, right? And the other one that you experience is actually not a narrator but what you are actually feeling. I think that both sides of ourselves, they are not connected, we are disconnected. They play different roles. My mind tells me that tomorrow I want to wake up at 7 a.m. but then maybe my body, my feelings, will be like “fuck the clock, it’s 7 a.m. and I want to keep sleeping” [laughs] This is a very simple example, but a lot of times with Bluebird, I think that the journey is the fight between what she wants to do, what she has said to herself that she needs to do, and what she actually does. And that’s why she is struggling with this all the time. 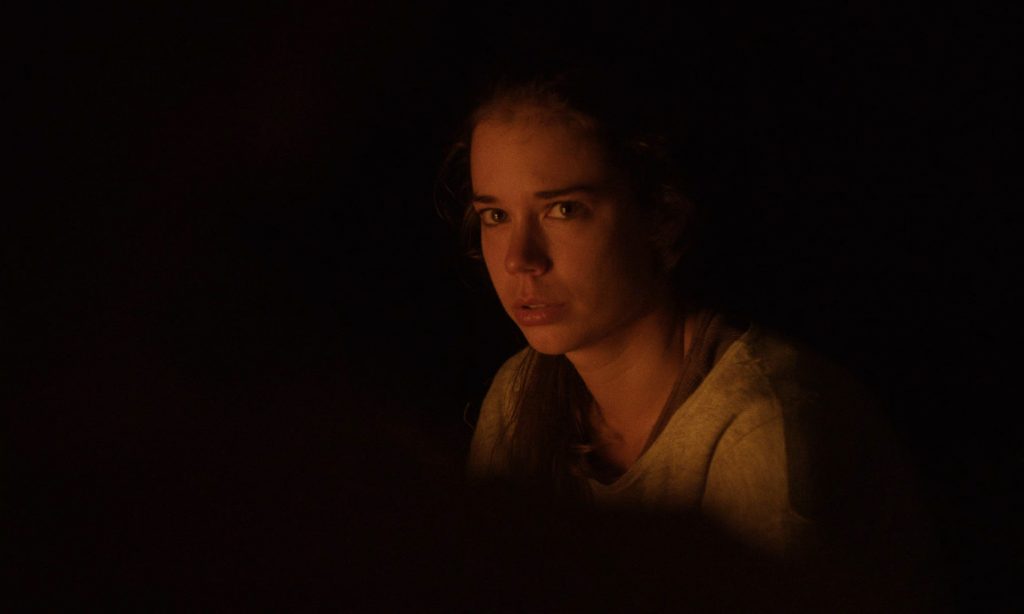 BT: Where are you on your acting journey right now?

LC: I think that I am in the path, I’m just walking. I’m learning, so I think that it’s just a process. I’m not even sure that I’m going to Maine, do you know what I mean? I’m just enjoying my path, my fate in life, and I’m trying to figure out where I want to be or where I want to go. I’m not getting obsessed with the last step, a direction, a place, you know? I’m just taking it easy, to learn and to trust, trust the process, you know? I always say that to myself when I’m working, you have to trust the process and you always have to follow the rabbit. Every director will give you something different, and every director is a real rabbit, so I have to follow every director and learn and take that experience with me.

Maine opens in select theatres on December 13 and is available on VOD Thursday, December 14th