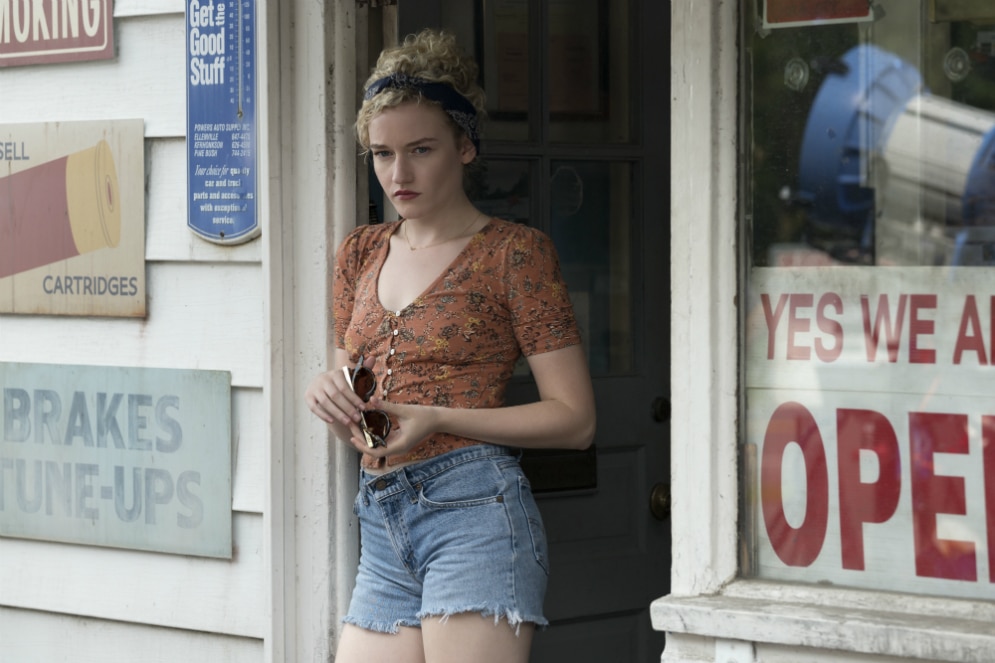 In the second of our 2-part interview series with the wildly talented (and wildly underrated) actress Julia Garner, we spoke with her about Maniac, Cary Joji Fukunaga (Beasts of No Nation, True Detective)’s original new show on Netflix. The series is unlike anything you’ve ever seen before (in the best way possible) – a unique, trippy, darkly satirical take on the mental health medical and professional industries, starring the very game Emma Stone and Jonah Hill (reuniting from their Superbad days).

The following is a condensed and edited version of our intimate roundtable discussion with Maniac star Julia Garner.

Tell me about your character on Maniac.

Julia Garner: I play Annie’s, played by Emma Stone, sister on the show and what happens is they both have a traumatic event happen to them and that leaves her damaged.

What was it like to work with Emma Stone?

JG: She’s incredible. She’s so sweet and she’s an amazing actress. You meet her and she’s just so, so nice. She’s really special. I feel really lucky to have met her and worked with her. 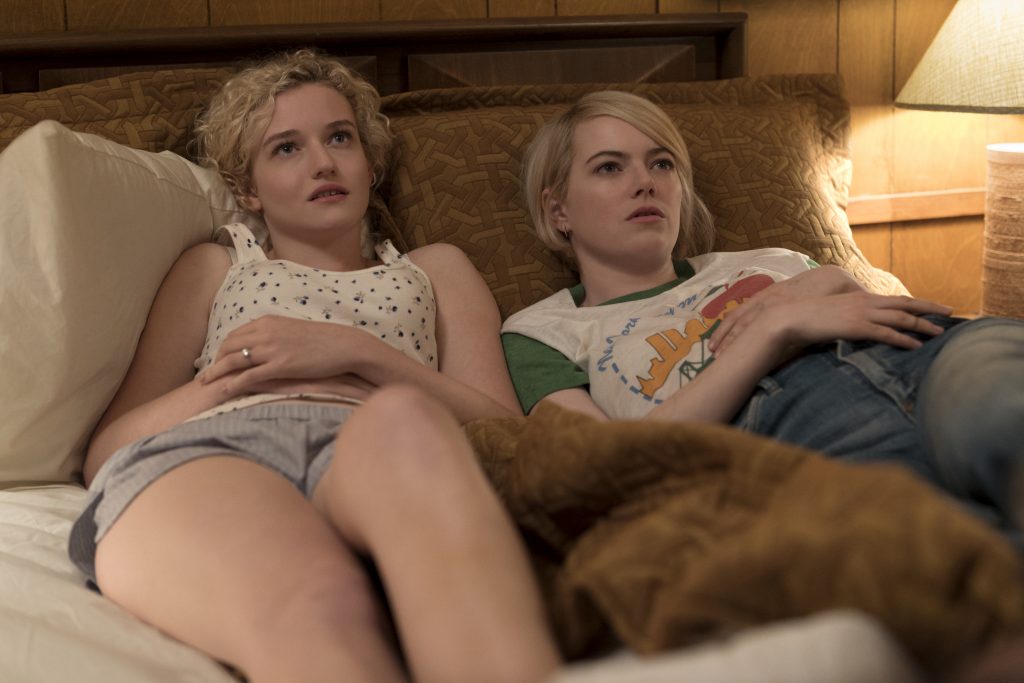 In the second episode your character gets into a very heated argument with Emma’s character. Can you talk a little about creating that emotional complexity with Emma?

JG: It’s so easy because Emma is an amazing actress and she’s so wonderful as a person. She’s so open and makes you feel so comfortable, so it’s very easy to be vulnerable and intimate like that and go there with her. Not to say that the job was easy, but it was certainly made easier. Off screen it started to feel like a sisterly relationship too and I felt very comfortable with her. We would talk about things and she’s super warm and lovely. She’s so grounded and humble, and I think that’s why she’s a great actress. She’s so approachable and I think that’s what people like to watch – people that are approachable and that they can identify with, and she does that.

What was your experience like working with Cary Joji Fukunaga?

When you first got the role of Ellie, what were you most excited about?

JG: I have an older sister and the sister dynamic, in the script there was so much there and it was so real. I was just excited to act that. That, to me, is very deep. My older sister is around the same age as Emma and a sibling stays with you for your past, present and future, whereas a parent is part of your past and present, but a sibling is all three. That, to me, is already a lot to work with and complex and there’s a lot of history to work through. There are certain things that you can only discuss – not with your parents, not with your friends, nothing – only with your sibling. 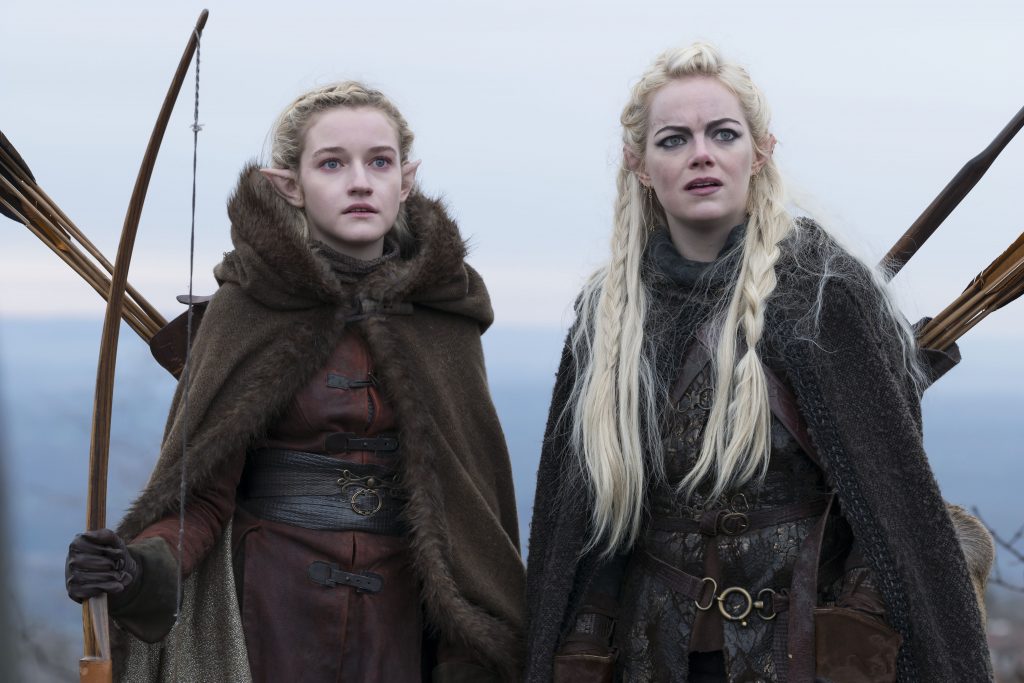 What do you think will resonate with viewers?

JG: What resonated with me was the longing for connection. I think that’s really important. The show is really about wanting to find connection and different connections. Life is about connections. If you don’t connect to things it makes things very difficult in life.