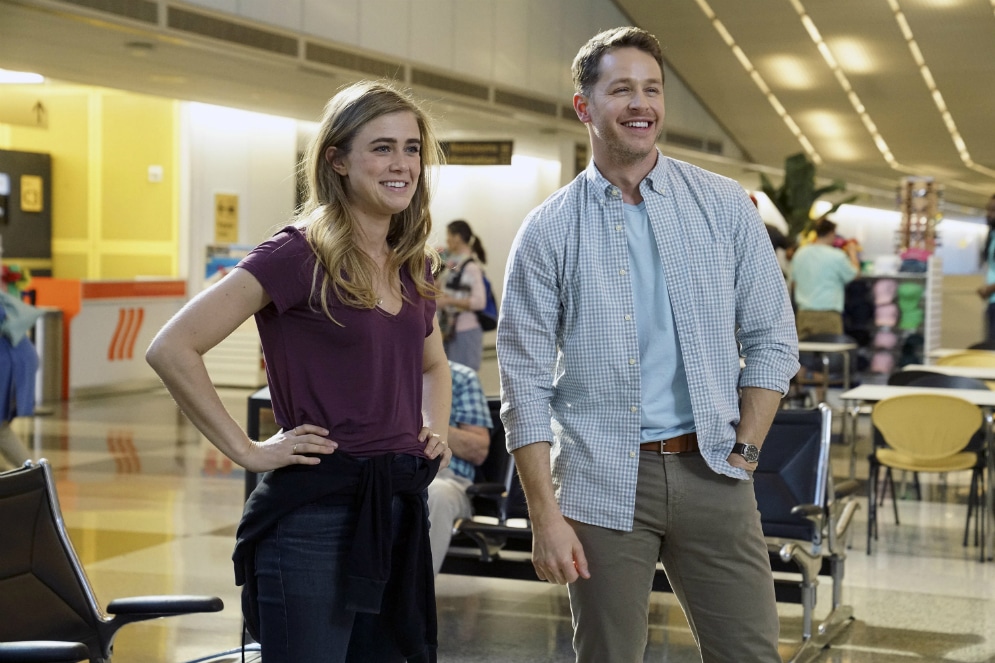 The best way to describe Josh Dallas and Melissa Roxburgh, of the series Manifest, is welcoming. They have an ease in their brother-sister chemistry in real life when we approach them in a booth at a famous Toronto diner, as they do later on in the evening, when at the party, Roxburgh shares photos from her phone from her costume as Ensign Syl in Star Trek Beyond. (We may have also conferred with Dallas about our shared belief that Zootopia should have been nominated for a Best Picture Academy Award.)

Dallas and Roxburgh are mesmerizing in Manifest, and shared with us during the Rogers Upfront some ideas about what to expect from one of the best viewed City series.

Here is an edited and condensed version of our chat with Josh Dallas and Melissa Roxburgh, who portray siblings Ben and Michaela on Manifest.

Brief Take: How was the flight over?

BT: How would you describe this series?

MR: I think it’s going to play a nice balance of straddling the human story and the mystery of what’s going on.

JD: To be compared to Lost is a great thing, to be compared to The Leftovers is a great thing. It has elements of (Paul Haggis’) Crash, in that it has intersecting lives that the characters aren’t fully aware of at the beginning and then they connect. I’m watching Homeland for the first time, and I’m in Season 1, Episode 3, and I’m noticing that there is a lot of parallels with Brody coming back. I think there’s a parallel there in which we can draw on, of the uncertainty that these characters are going through. I think that a lot of things have been inspiration for this story, but it is definitely its own animal. 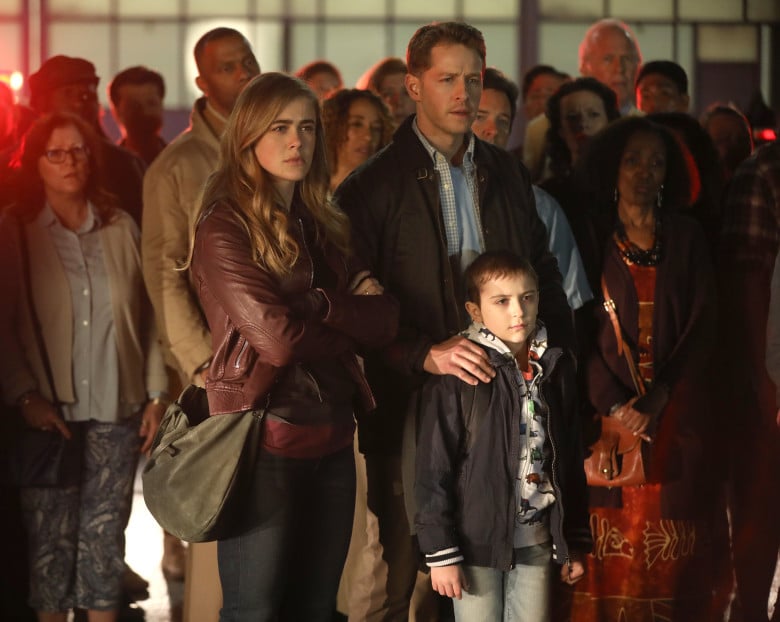 BT: And you two get to share the screen a lot.

BT: What did you learn from each other?

MR: I learned a lot! Off screen Josh knows how to handle a set, and that was really cool to see. He has a lot more experience on set, obviously, because of Once Upon a Time, so he kind of led the troops, which is nice, because I’m a lot greener and newer than him.

JD: Well, you say that, but you know what, Melissa is an exceptional actress. To be opposite someone who has her ability, it is always a great thing to come to work and always you learn something from that. [to Melissa] So I definitely learnt a lot from you, and I still learn from you. 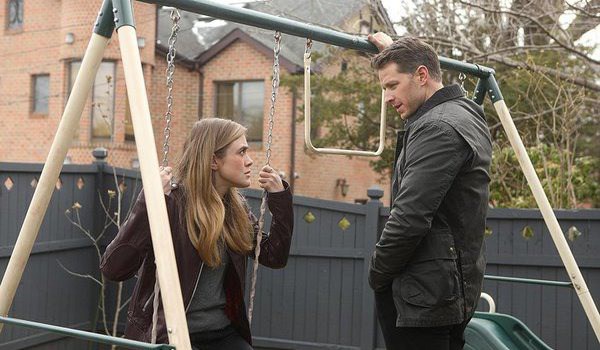 BT: What should viewers look out for on the show?

JD: Manifest as a story is so compelling, it’s so gripping, but I think the real allure of it, particularly after the pilot, is the uncertainty that these characters are going through and I think that’s going to hook people. And the uncertainty of what’s happened, what their choices are going to be. I think for the audience, that’s going to be a real hook because they’re going to want to know – just like the characters want to know what happened.

MR: All my friends who watched the trailer, their final question is “what, what happens?”

BT: Does it make you think about second chances in your own life?

JD: I look at it as an audience member as well, as “what would I do if I had a second chance? What would the choices be that I would make?”. When we come back from this and we land, we’ve gained some things and we lose some things, and how do you balance that out? There’s just so many questions that need to be answered. And I think both with Ben and Michaela, they’re both going to approach this mystery differently and with slightly different sensibilities. The audience will be trying to discover what happened to them on two different levels.

BT: Do you see inspiration from your previous projects?

JD: In terms of Once Upon a Time, it was also a show about redemption. It was a show about hope, and ultimately I think Manifest has those same ideas. It’s about redemption, it’s about hope, so there’s a common theme within my work, there’s also the time jumps. I’m used to that. So we’re still the same age that we were five years ago, there’s that similarity, there’s definitely things we can draw on.

Manifest airs on Mondays at 10/9c on City