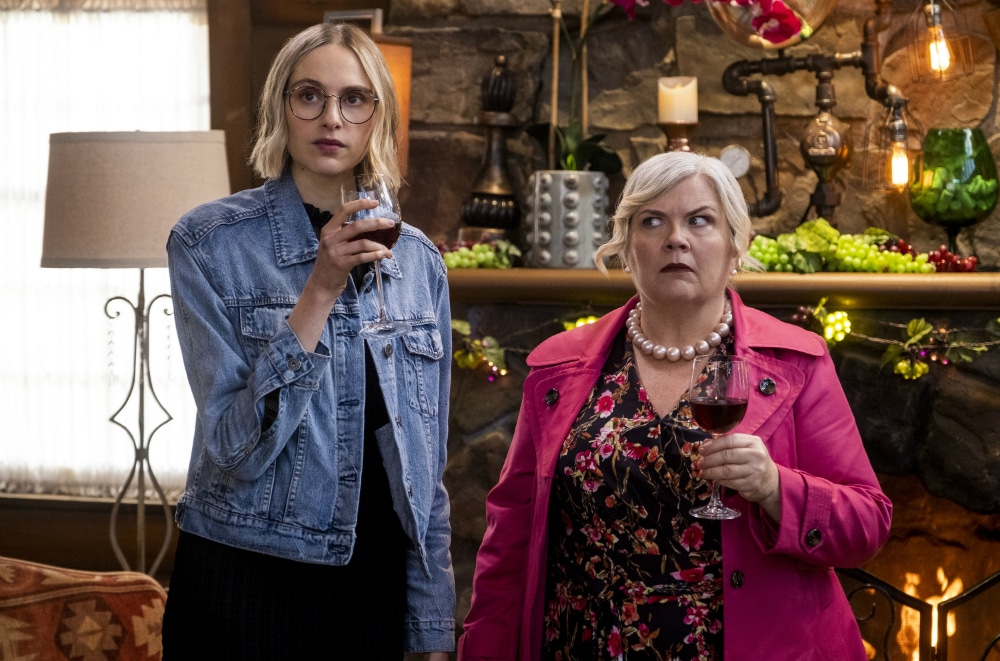 On the recent Quibi junket day for the delightful comedy series, Brief Take‘s EIC Leora Heilbronn got the opportunity to chat with Pell and lead actress Hayley Magnus about their scenes together and some of their favourite co-stars. 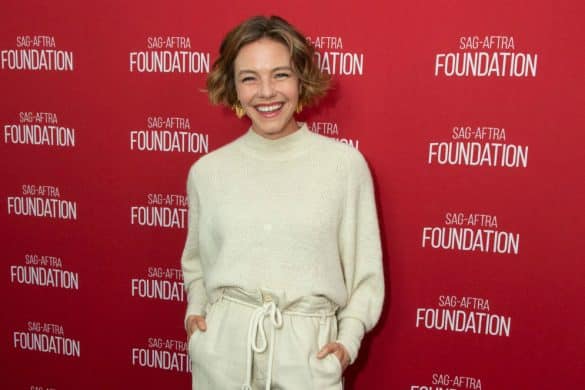 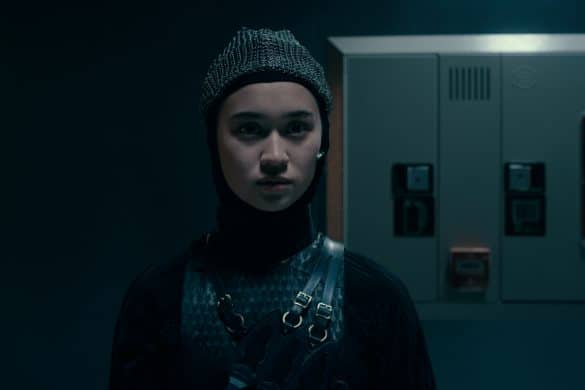 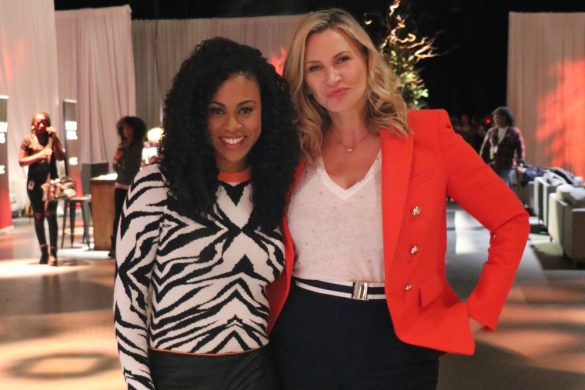 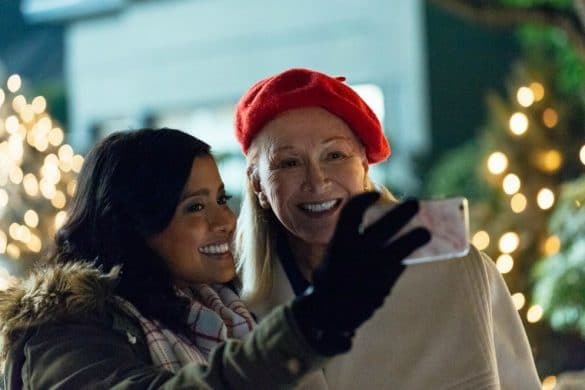 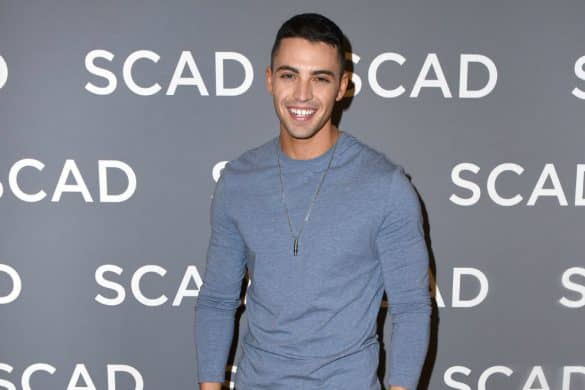