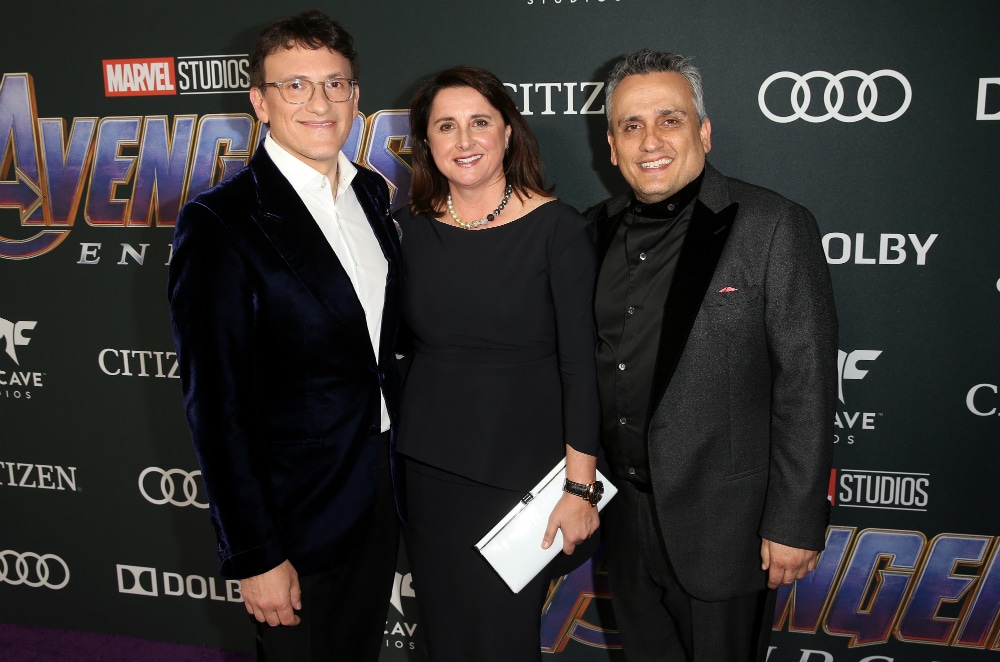 In a news exclusive, Marvel Studios’ EVP of Production, Victoria Alonso, revealed to Brief Take’s Founder and Editor-in-Chief Leora Heilbronn that The Eternals and the Black Widow standalone movie are both confirmed for 2020 release! Alonso also talked about the lessons she has imparted on her daughter, the success of the MCU, and how there’ll be even more diversity in the next phase of the MCU.