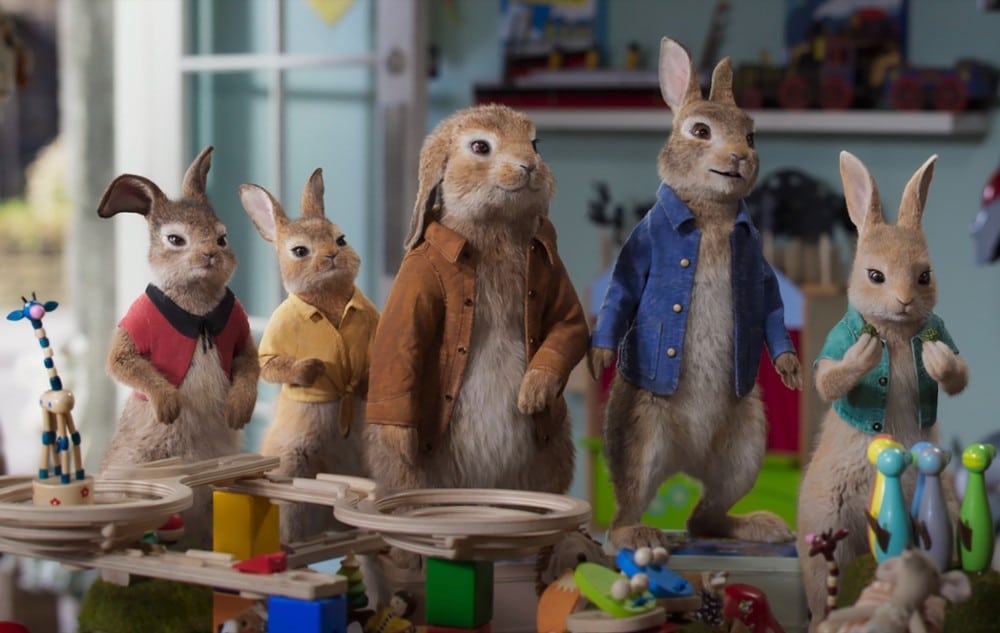 Will Gluck is the architect of his design, creating a really layered and fun to unpack movie in Peter Rabbit 2: The Runaway. Featuring the animatronic characters voiced by almost every well-known performer in Australia, New Zealand and England, along with the new addition of cast member David Oyelowo in a wildly funny role as Nigel Basil-Jones, Peter Rabbit 2: The Runaway will appeal to the entire family. In our recent one-on-one Zoom video interview with the director-writer-producer, Gluck shared some inside information about his entire family, including how he watches FX series Dave alongside his daughter, who has grown up with his films.

Peter Rabbit 2: The Runaway is now available on PVOD 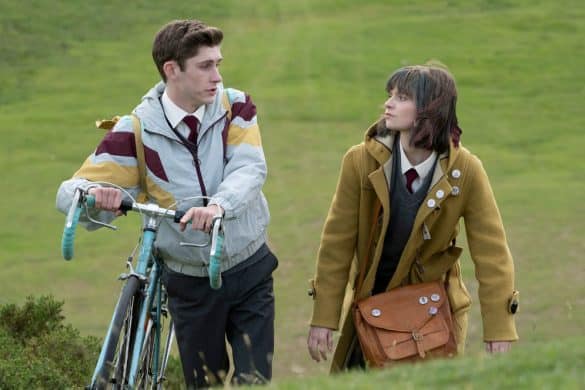