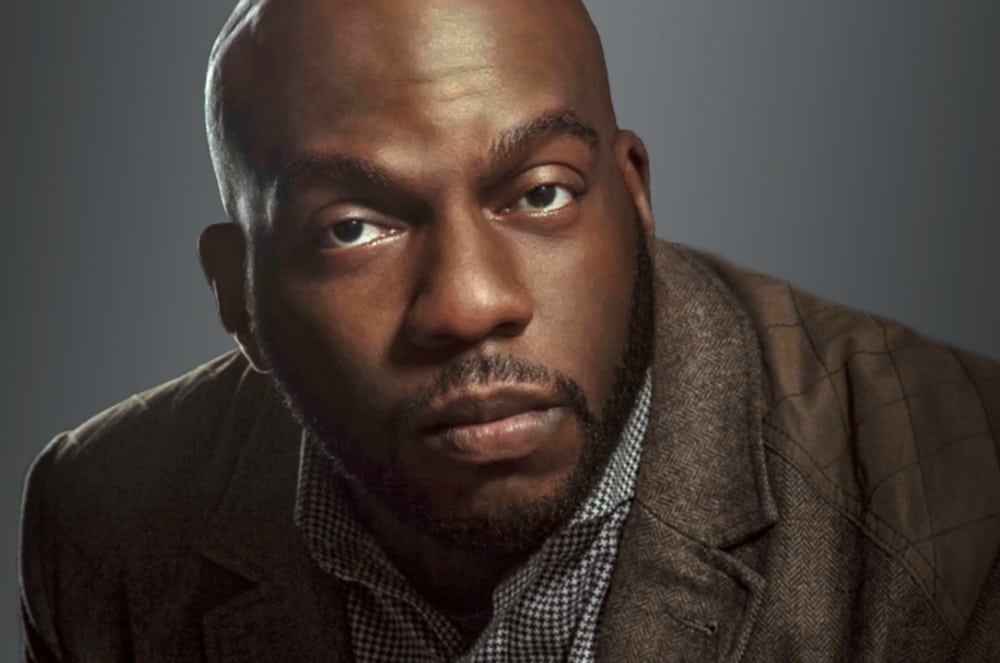 Omar J. Dorsey is a singular individual, and talking to him was a real pleasure. He is very different from perhaps his most recognizable role, that of Hollingsworth “Hollywood” Desonier on Queen Sugar, which is set to premiere as part of a two night special, May 29th and May 30th at 10 p.m. on OWN.

I was actually quite lucky to get to watch a little bit of the rough cut of Dorsey’s performance in Season 3, but the actor himself hasn’t yet, and he will be watching “with the rest of us” on the premiere night. The show is hitting its stride, and Dorsey sounded off about everything from his role on the show, to his experiences with the show’s executive producer Ava DuVernay, to his favourite pair of Jordans. Here is an edited and condensed version of our fun conversation.

Brief Take: Can you talk a little about crafting your Queen Sugar character with Ava DuVernay?

Omar J. Dorsey: In episode one, when Ava was directing me, she told me to get the swag off. We were in the middle of a take and she told me to get some of that Omar swag off. We talked about it, we talked for a good few minutes, and throughout that first episode I started laying into the character, and that’s when I started to feel it, and every day I came to work, I became more and more and more Hollywood. So by the time we got to episode four, I was really sittin’ in it, I was really sittin’ in my character, and it’s a really interesting character. I’m playing him as a person who experienced so much in life. He has lived down south his whole life, and I’m from the south, but I haven’t lived there my whole life, maybe less than half my life, but I’m playing him at as an old soul. But as soon as I put the clothes on, I turned into that person. it’s a great character to play and a really fun character.

BT: Is collaboration important in crafting your characters?

OJD: Definitely! I come from the world of theatre, so that’s just what I am used to, I am used to sitting there and workshopping things. Or rehearsals, we’re talking rehearsing for like three weeks! We’re sitting there, working and workshopping with fellow actors, the writer might be in the room, the director’s there to give directions, and this whole collaboration that turned into its own entity that would make any project special, so that is just what I’m used to. And the great thing about working with Ava is when we started Selma, this is more than four years ago we started Selma, and all those amazing actors, we sittin’ in rehearsals and stuff, David Oyelowo, Tessa Thompson, all these great people, Common, André Holland, Wendell Pierce, Lakeith Stanfield, and I was like “okay, that’s what we are going with”, and it must be a collaborative thing. And that was the way it was, more so than anything I have ever done before, but that’s the way that Ava does it. 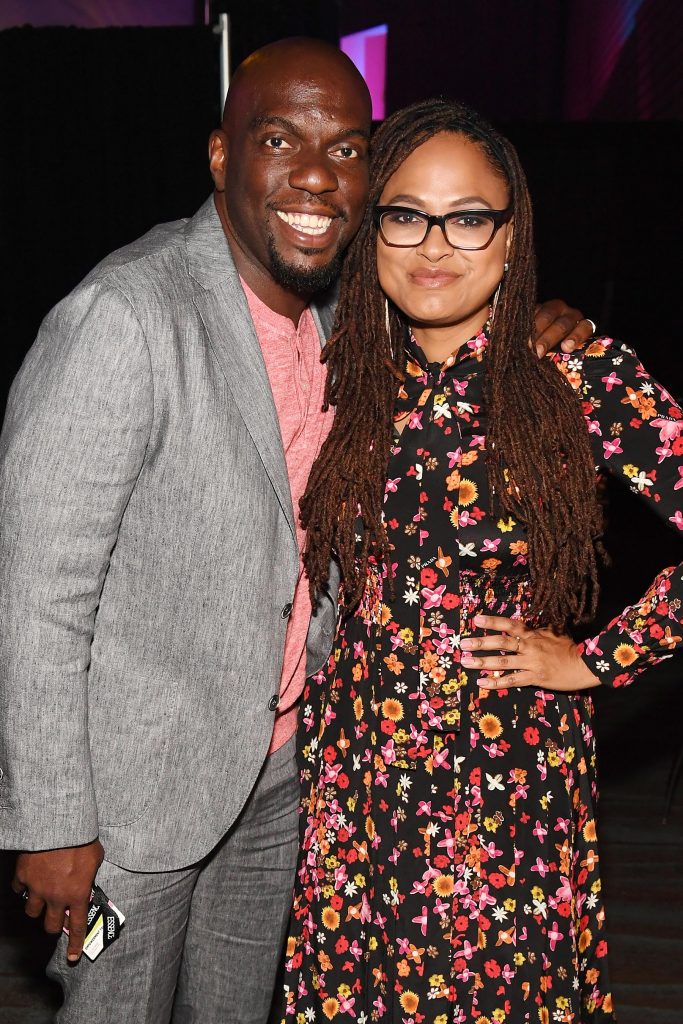 BT: Filming Selma must have been an incredible experience.

OJD: It’s so surreal, man. I mean I’m from Atlanta, Georgia, and all these people I’m portraying, I know about. I’m playing James Orange, I’ve worked with James Orange. I know Hosea Williams. And it felt like we were doing God’s work, and I’m not trying to be pretentious, but for the African-American community, which was such an important story that had to be told, and it was a burden. I mean it wasn’t a burden but it was a responsibility that we had, and that we could do it. Now, the reason that David Oyelowo looked like Dr. King in that movie is because we were eating so bad out there, we had to, I had to gain thirty pounds to play James Orange, he had to gain forty pounds, Colman Domingo had to gain fifteen pounds to play Ralph Abernathy, so we were just eating everything in sight to look like the people we were portraying.

BT: As an actor who’s part of such a team effort behind the scenes, what part do you play in that team?

OJD: I’m not saying that I’m the leader or anything, but I’m a person that tries to bring a collaborative spirit to everything I do. I’m the person that, the first day we’re shootin’, if we’re shooting in L.A., New York, or Atlanta, or shooting in Louisiana, I’ll be “let’s go out to eat, everybody”, and we’ll go out to eat, and we’ll sit and talk, and I’ll pay for the dinner or whatever, but I want to get everyone together, because it’s a team. It’s like a football team, or a sports team, I want everybody to walk together on to the court. We have one purpose or one goal to try to make it the best that we can. Ava’s the coach. She’s Gregg Popovich. She’s Belichick. I might be one of the offensive linemen who protects the superstar quarterback.

BT: I’m super excited for the upcoming Halloween movie that you’re in! What can you say about it?

OJD: Man, I’ll tell you about Halloween! it’s scary, but here, think about it, it’s a scary movie written by Danny McBride, directed by David Gordon Green and starring Jamie Lee Curtis. Use your imagination on that one. I think it’s the best Halloween. I mean the first one was amazing but I think that this is the best one ever made. I’m working with David for the second time. I’m working with Danny for the second time. I was in Eastbound and Down with those guys, and they called me straight up. I can’t give too many spoilers about it, but you will be laughing and you will be running scared.

BT: On your Instagram you’ve super passionate about sneakers. What’s your all time favourite pair of Air Jordans?

OJD: I’ve got about twenty pairs of Jordans right now. My all-time favourite ones? That’s a tough one, you put me on the spot. All the 4s (IVs), but the 6 is dope, there’s a nice one, with a championship ring in the middle of them. I bought two pairs of them. Those are very expensive shoes but I like those ones. I have two pairs of the Kaws 4, and I have two pairs of off-white ones, and the original all-white, the original off-white ones, but I think that my favourite one is the 6’s.

BT: Would you ever consider a collaboration with Michael Jordan?

OJD: Man, if he ever let me come up there to Oregon, are you serious?! I’d be there in a heartbeat! I would probably do like red and black for the Falcons or something.