written by Charles Trapunski May 5, 2018 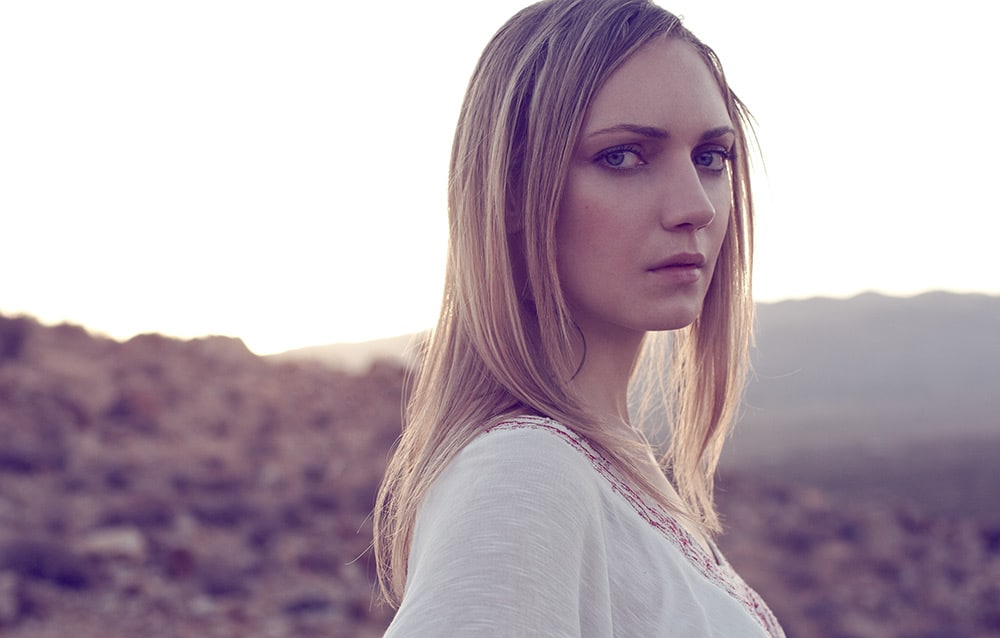 Hannah Levien is everywhere! In addition to appearing in the upcoming show Reverie, the bubbly Australian actress will debut in next week’s episode of Colony, and has a meaty role on the breakout Siren. We spoke with the Characters Talent Agency client via WhatsAPP, and she’s eager to connect with fans of all these shows, as well as The Magicians, on her social pages.

Brief Take: We’re big fans of Siren. We interviewed Eline Powell a little while back and she spoke very passionately about the show.

Hannah Levien: Eline is incredible! She’s the perfect Ryn and she’s such a wonderful leader to have on that show. I can’t say enough about her and I’m very grateful to get to work with that cast. I think it’s such a special cast. In terms of being a fish out of water, my character on the show definitely speaks her own mind. I play Janine, she’s the bartender in town and she dates one of the fishermen. We’re going to see a bit more of her towards the end of the season. She comes more into her own, which is going to be a lot of fun to see how people react. Some might say she even wears the pants in her relationship. I, in some ways, think of her as her own siren. It struck me towards the end of the show. I know we focus a lot on the mermaid sirens and how powerful they are but I think there’s some pretty strong-minded women on land. You see Ben’s Mom, obviously you see Helen and we know now that she’s not entirely human, then Tammy Gillis, she plays a strong character too. I don’t know which storylines are going to develop in season 2 but I just hope we do get a season 2. Fingers crossed! [laughs]

BT: I read that Curtis Lum was the reason you got involved with Siren.

HL: Well Curtis and I met working in a restaurant together, a sushi restaurant in Vancouver, when I first moved here. There were a few actors working there actually, all of whom are doing really well right now. I have to say that Curtis and I, even though I love his company, I never thought that we’d be working again together on a show. It was absolutely hilarious. I knew Curtis was on the show and that he had booked the pilot, and I remember seeing a trailer for it that he had posted on Facebook, and I was so excited for him. I told him that I thought it looked like a really cool show and I told him congratulations, and then I went in and auditioned for it not long after. Janine only appears in the second episode and we don’t see her much at all. So I went in quite early to audition and I booked this role where I had no idea because my audition scene was with a guy, the boyfriend of Janine, but I didn’t realize that Curtis played that character. So I booked the show and told Curtis, “guess what? I’m going to be on Siren!”, and he was like, “I know. You’re playing my girlfriend”. [laughs] And all our friends find it extremely funny because Vancouver is not a big city and I’m friends with quite a few of Curtis’ friends from his childhood and they all find it hilarious.

HL: You know I really think that’s true. I think everyone is very supportive of each other to the point where we’re babysitting each other’s dogs. The cast is very international so we all understand what it’s like to be a fish out of water and to be transient. I think there’s a real sense of understanding of one another and support of one another. I remember being on The Magicians season one, and that show I didn’t come in until much further along in the season, and although I only really came in on season three, I felt a real sense of community on that show too. Everyone is now friends with each other and it’s a wonderful community as well. It’s fantastic when you’re on a show and it feels like family. I don’t know how people work on a show where it’s not like that. It would be so challenging. You’re with these people for hours day in and day out, so it’s certainly a blessing when you genuinely like the people and are genuinely rooting for them. 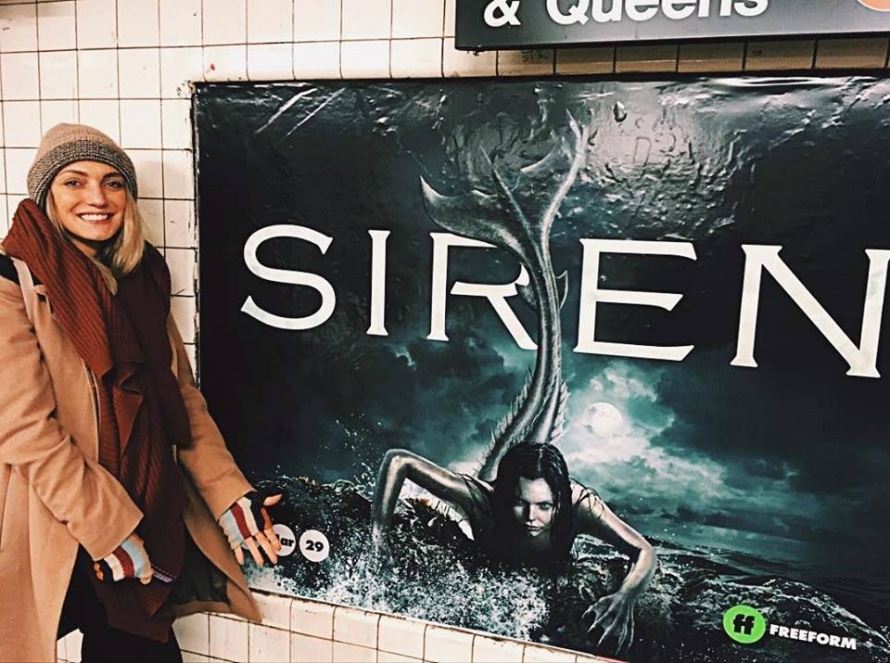 BT: Speaking of The Magicians, I quite enjoy how the show strays from the source material and keeps fans of the books on their toes.

HL: It definitely is very different than the books. I’m actually very interested in adaptations in general. I was speaking to Brittany Curran in Baltimore just this past weekend and I knew that she’s an avid reader as well. I think that adaptations are so fascinating and we have so many amazing novels that would be so amazing to bring to the screen and how to do that in the most faithful way but also bringing your creativity into it. Lev Grossman is so amazing. If you follow him on Twitter, especially because The Magicians is so big on Twitter, he is the first to be supporting the actors in the cast and retweeting things we say. He’s one hundred percent supportive of us. In season one the writers were very faithful to the books and then they just developed this whole world with many new parts to it and a language and style that’s really their own. It’s very funny and very witty. If you follow along on their live tweeting, it’s so witty! I don’t even know how to match them sometimes. I think The Magicians is so good and it’s only going to get better.

BT: What was the fan reaction like at Wicomicon?

HL: Oh I had fans coming up to me with tears in their eyes talking about how much the show means to them in terms of some of the issues that the show deals with. I think The Magicians is more than just Harry Potter for adults. Magicians has done a tremendous job dealing with some serious issues on tv and making it accessible to people. I really think it’s a great show. I love Harry Potter too though! I’m very selective about the shows that I watch and it’s funny, going to Baltimore I was a huge fan of The Wire and it’s set there. So I was excited to go there.

BT: You’re also on Colony but as of the latest aired episode, I haven’t seen your character yet.

HL: No. If your interview is published before Wednesday, all I can say is that I”m really excited about Colony. It was a very special experience for me because it was my second time working with the series’ executive producer Tim Southam. I had also done a small role with him on Bates Motel, another show that I loved. Working with him was something very special to me. Then when Tim and I got to work together again on Colony, I just thought that he’s so talented as a director, he directed the episode as well, and I’m very excited for people to see it. I love my character on the show and I have a really cool journey. I can’t say anything specific about my storyline or who I got to work with but please tune in and watch it. It’s going to be a great new season. I was live tweeting last night and the fans seemed really excited that the show is back. Walking in there and working with that talented cast was amazing. They’re all total professionals and great people and I had a great experience on that show. I’m really excited to see where the show goes.

BT: And what can you tell us about Reverie?

HL: So Reverie is a new show that premieres on NBC on May 30th and it stars Sarah Shahi and it’s created by Mickey Fisher, who also created Extant a few years ago with Halle Berry. I’m in the pilot, I do a guest starring role, and the trailer looks absolutely beautiful. I remember when we did the table read for it we had people crying. We had people from NBC in L.A. crying who were listening in on the speakers, because you have to telecast the table reads. I think it’s going to be a really special show. It’s 10 episodes and it deals with virtual reality and people getting stuck in their own fantasies and needing to get rescued. I think it’s a really cool concept. I’m very excited for it and excited to see it! If people want to chat about it they can always drop me a line on my Twitter, Facebook or Instagram and I’m happy to talk about it!