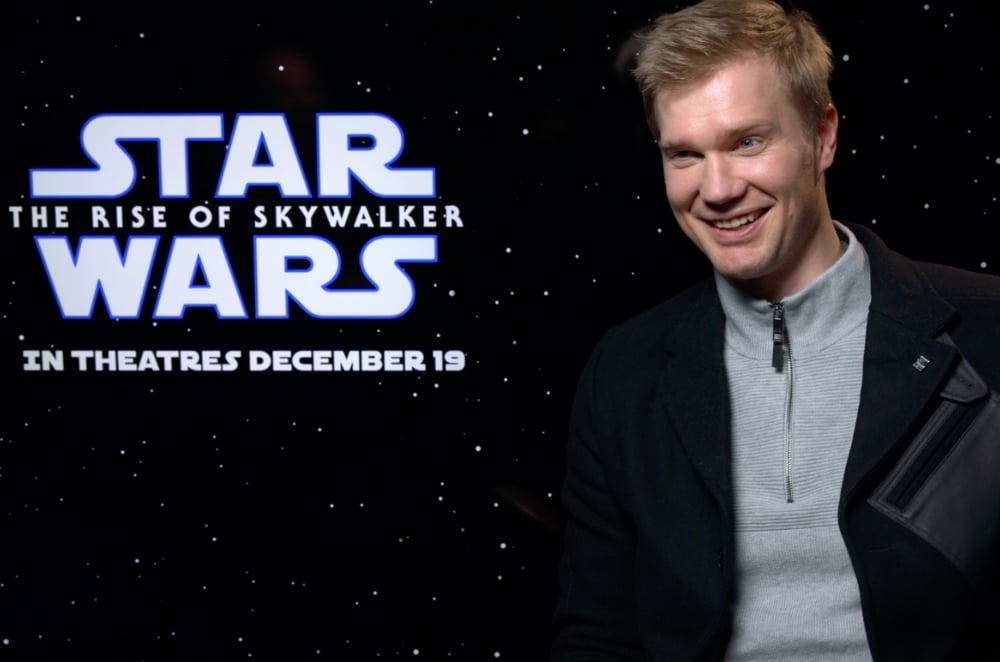 In advance of the release of Star Wars: The Rise of Skywalker this Thursday, I got a chance to sit down with Joonas Suotamo, the (extremely tall) Finnish actor who now plays the beloved character Chewbacca. Since joining the team in 2015 as Peter Mayhew’s double for The Force Awakens, Suotamo has since appeared (in costume) as Chewy in Solo, The Last Jedi, and the upcoming finale of the Star Wars saga.

Have a look as I ask him about working with Harrison Ford, what his favourite Star Wars film is, what it’s been like to be part of the most famous film franchise of all time, and more.

Star Wars: The Rise of Skywalker opens in theatres on December 19!