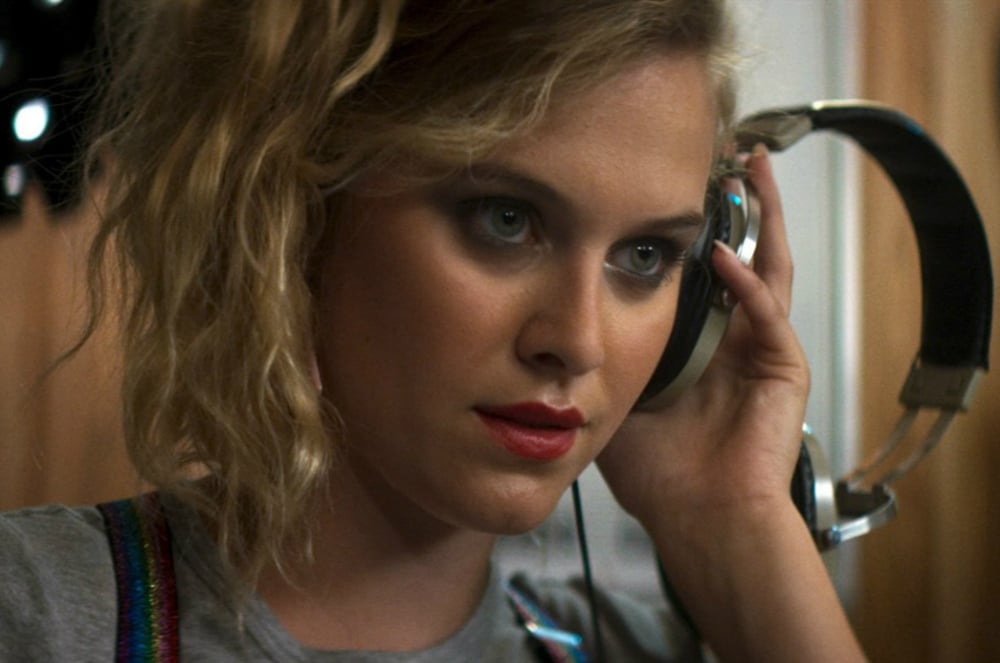 Tiera Skovbye is everywhere these days – in Midnight Sun, The Miracle Season, and a little show you may have heard of called Riverdale, in which she plays Polly Cooper who is set to return this season in a huge storyline. The actress, who goes back and forth between Vancouver and Los Angeles,  has a prominent part in the Gunpowder & Sky RKSS Films production Summer of 84, playing the girl next door with a twist.

We caught up with the captivating actress on the phone recently and the following is a condensed and edited version of our conversation.

Brief Take: Congratulations on the movie and its successful screening at Sundance! What was that experience like for you?

Tiera Skovbye: Oh it was incredible! It was just like crazy madness the entire time. I’d never been, so I had no idea what to expect. I also didn’t realize that Park City was so small! It was crazy, walking down the street, you just see actors everywhere, and producers and directors. It was a really cool and inspiring experience because you are surrounded by so much creativity in such a small place, and it is so much fun!

I think that what was so cool for me about the Sundance screening was, you know, I had seen the film before, I got to be in the editing room for a little bit and watch it being made, which was really cool. What was cool for me was to be in an audience full of people, and especially in a midnight screening, those are fans and people who really want to be there. They’re up late and they want to see the movie, and it was so cool to see people reacting and cheering, or booing, and being shocked and scared by things. You’re there and you’re like “Oh, okay! It is scary!” and “people do like it!” [giggles] And that for me was really cool. It was really fun that what we made, people were enjoying. 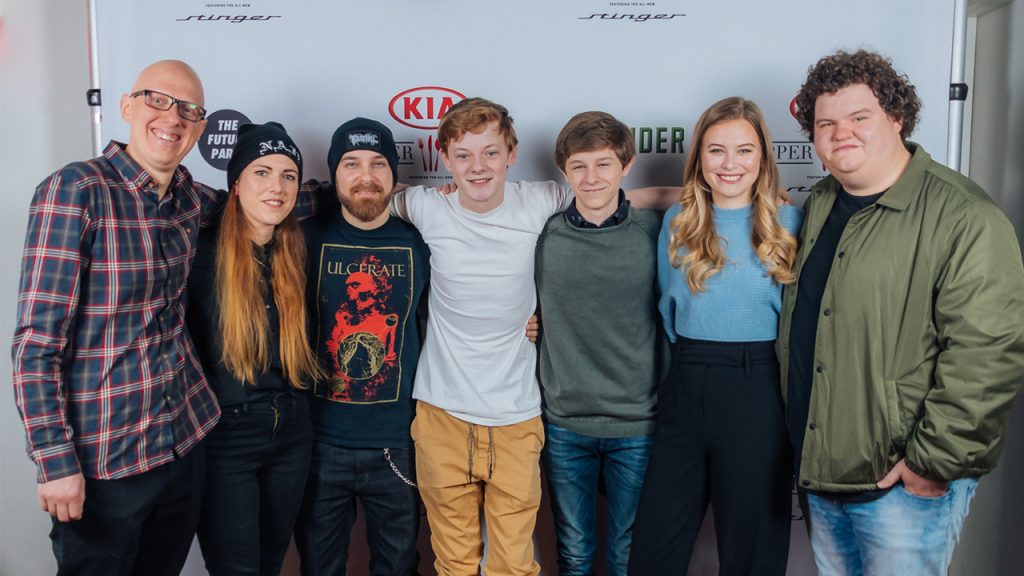 BT: When you were filming the movie, how did it feel to wear the clothes of the ’80s and feel fully present in that time period?

TS: Oh, it was so much fun! I really enjoy doing period pieces of any time, especially the ’80s, with all the colours and the hairstyles. I feel like for me, that was something that really helped me to get into the character, her clothes and her hairstyles and all that kind of stuff. It was great!

BT: You just returned from Hawaii where you were filming your next film, 2 Hearts. What was that experience like?

TS: It was incredible. We didn’t do a ton of work in Hawaii, but we were there for ten days, so we got so much time to explore, which was incredible. I’d never been to Hawaii before either, so it was really a lot of fun.

BT: You were also named one of Canada’s Most Beautiful in Hello! Magazine.

TS: Yeah, I love that magazine and this was the second year in a row that they featured me, in that issue of theirs. I thought that it was really special and really cool. I’m honoured.

BT: What’s coming up for the Cooper family?

BT: Do fans of the show still think that you’re the Black Hood now that Hal has confessed to the murders?

TS: [laughs] They’re less on that right now, but it was a fun theory. 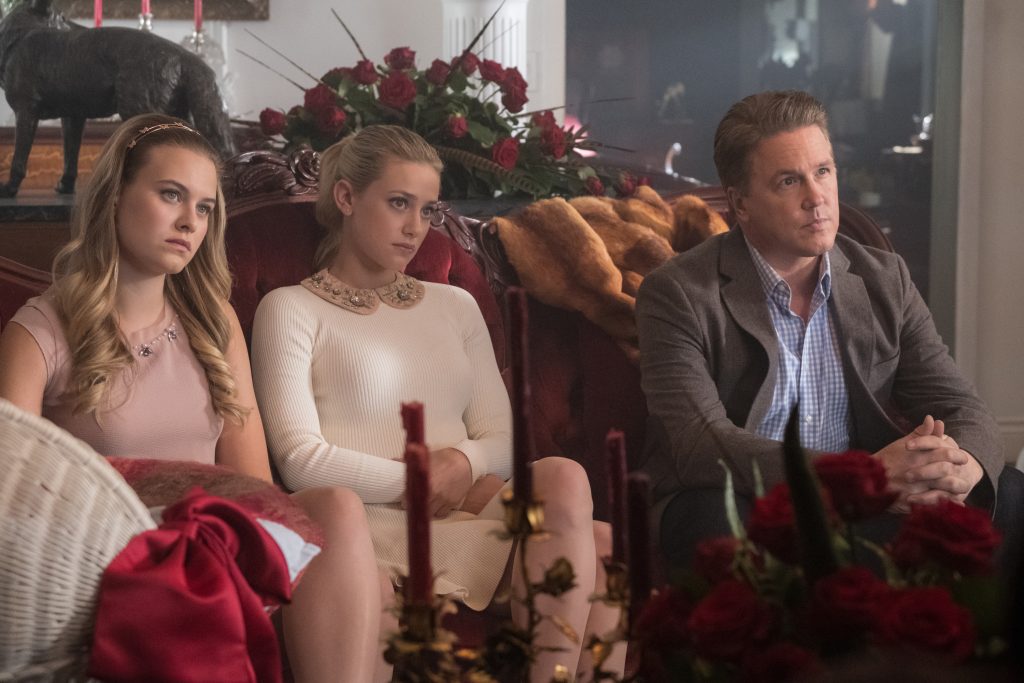 BT: Your fiancé produced Summer of ’84 as well as Prodigals. What’s the best part about getting to work together?

TS: What’s so interesting in this industry is that films and projects can just consume so much of your time. So for us to be able to make things about which we are both passionate together is a really great way for us to connect, and a really great way for us to spend time together. Work becomes such a big part of your life so if you can do it together and enjoy it together, it just makes it that much more special.

BT: Everyone seemed to have a clear vision of what this film would be. 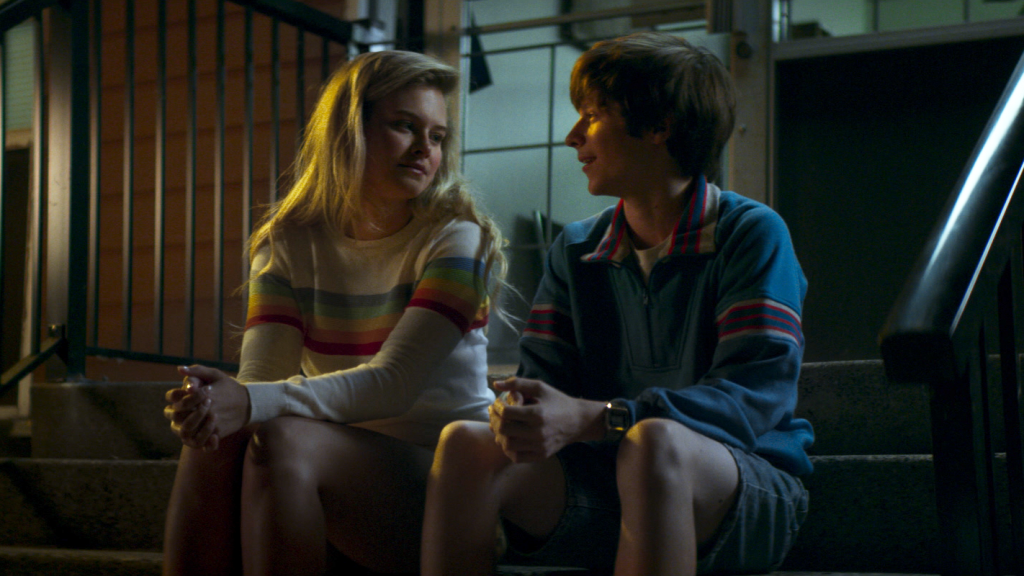 BT: What did you like most about playing Nikki?

TS: What I was so drawn to with Nikki is that she was so confident and charismatic, then in her more intimate moments with Davey you really see her cracks and a depth and a vulnerability to her, that maybe you don’t see in the cute girls next door that boys idolize, and I think to me that was really important. There was more to her than meets the eye.

BT: What do you want to tell your fans about Summer of ’84?

TS: I think that they should come prepared to be scared, but also prepared to go on a really fun ride with a lot of loveable characters.

Summer of ’84 is now playing in select U.S. theatres and is available on VOD and iTunes in the United States and Canada!