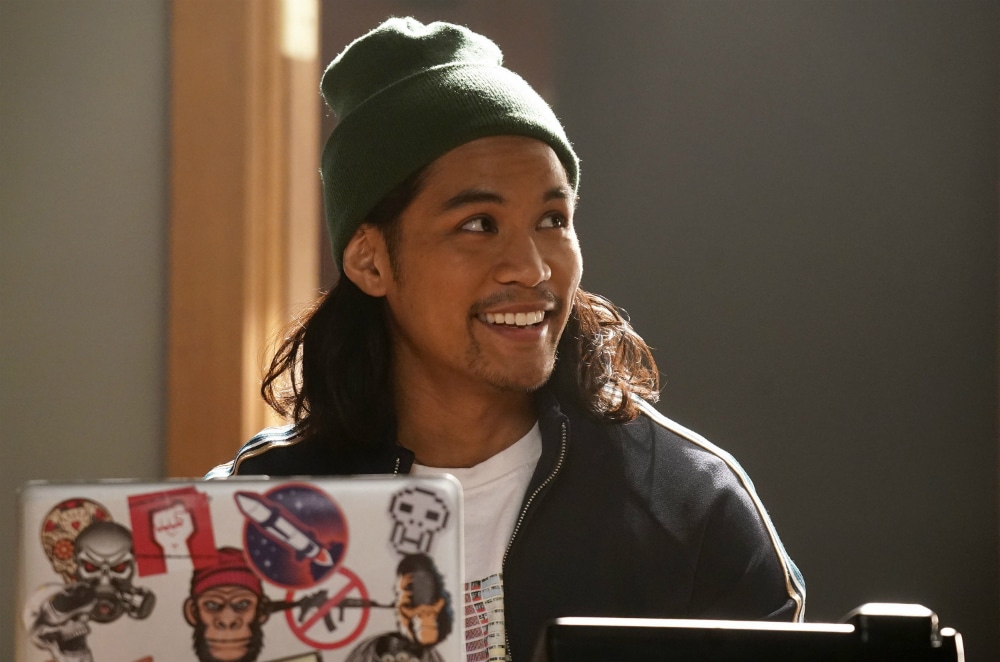 It was a great opportunity to speak to Canadian actor Xavier de Guzman, “call me Xavi”, he said warmly as he met me in the Brief Take office interview space. He came dressed for the part with shiny shoes, great clothes, long hair, glasses and “a certain type of ethnic look” (as he describes himself). Xavi was also replete with bulging muscles, no surprise for the former Muay Thai practitioner and star of the summer show Take Two, which airs on ABC and CTV.

The following is a condensed and edited version of our sit down with the charming and smoldering Xavi.

Brief Take: What first drew you to Take Two?

Xavier de Guzman: It’s really cool because of the name itself, Take Two. There’s so many different plays on the the title that you can interpret because it could be from each character’s perspective. You have Sam Swift (Rachel Bilson), she’s an actress looking for a second chance in the industry, or you can look at it from Eddie Valetik’s point of view, who’s a private investigator played by Eddie Cibrian. He is trying to reestablish his name as the good cop, the justice enforcer, and through bad relationships with the wrong people, they tarnished his good will. Myself, Roberto Vasquez, aka Berto, he came out of juvi, Eddie rescued him essentially from that lifestyle. And his character is looking for a second chance at essentially just being a good person and not being seen as the gangster that rolled with the wrong crowd. Whereas with Sam Swift’s character becoming an actress, Take Two, just that play on having a second take while filming, so there’s a few different interpretations with it. So that alone was pretty cool, and knowing that my character goes beyond just the tech guy was great. He’s not your cliche nerdy tech guy. Even though he has awkward moments when it comes to romance, he still tries to not fall into that stereotype of the geek.

BT: What has surprised you about the show and your experiences working on it?

XdG: One thing that amazed me is the amount of work that Rachel and Eddie put in to their characters. The amount of questions that they ask, and I have a front row seat to it all. And especially with these two actors who have been in the industry for so long, and they still essentially follow the basics, so it’s a pattern that any actor can follow but it takes time to develop how they do it. Going into this show I had the assumption that it was an action drama, and that’s how we played all the scenes. We didn’t really focus on the comedy of the scenes, we played it straight; we played the drama of each scene and we played the intensity of each scene. And the writing helped the comic aspect, as well as the editing and also the musical composition helped nudge the scene in the direction of comedy. That was a fun moment, getting to see the first take of the first episode, and then all of the feedback from fans who are enjoying the show. Hopefully it keeps the vibe into season 2, or even more! 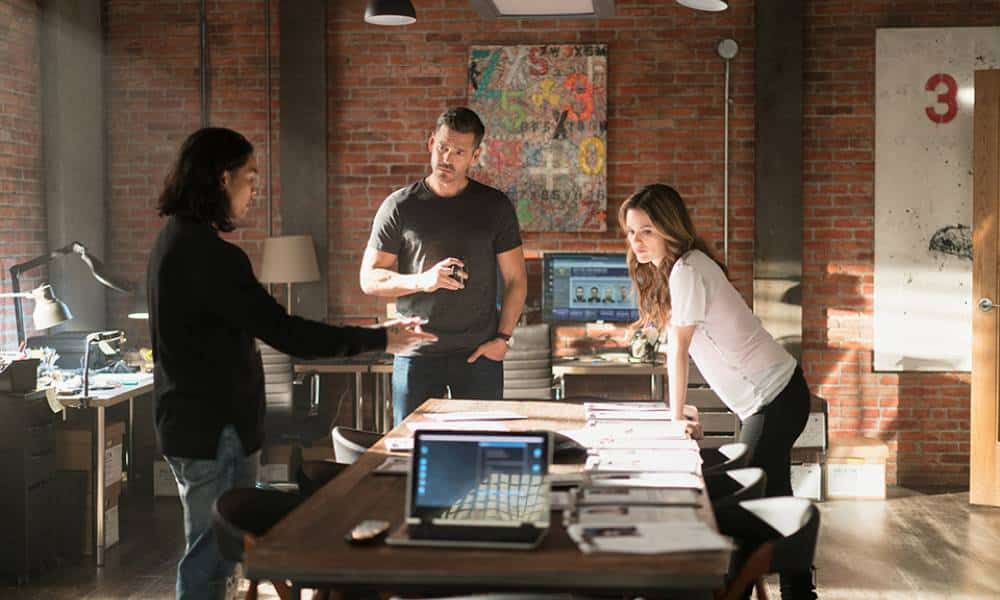 BT: What have you learned from working with Eddie and Rachel?

XdG: Seeing Eddie and Rachel work 15-16 hour days, and at the end of the day on the last scene, they’re still going at it, with the same amount of energy that they started with. It’s really fun to watch and it helps me to see what needs to be done if I want to be that number one on the call sheet. Especially with Eddie, his being in the moment, that stoic smolder of his just puts you in the moment. [laughs] It is so much fun to watch. With Rachel, when she gets going, and especially the dramatic scenes, she’s in it, man! It’s crazy how in it they are.

BT: Why makes it the perfect summer show?

BT: What shows do you watch?

XdG: I watched Counterpart recently, with J.K. Simmons, and him playing both sides, himself, was phenomenal! I watched Midnight Sun as well, to see Rob Riggle and his performance in that because all you see is comedy from him. Oh man, he hit me deep with those scenes! It’s kind of along the same lines with Steve Carell, in which I prefer his dramatic stuff. What makes a great dramatic actor is their smoulder and their stoicism in those scenes, like Eddie Cibrian.

BT: What’s coming up for you?

XdG: I hope to be able to write and direct and maybe even executive produce one day! 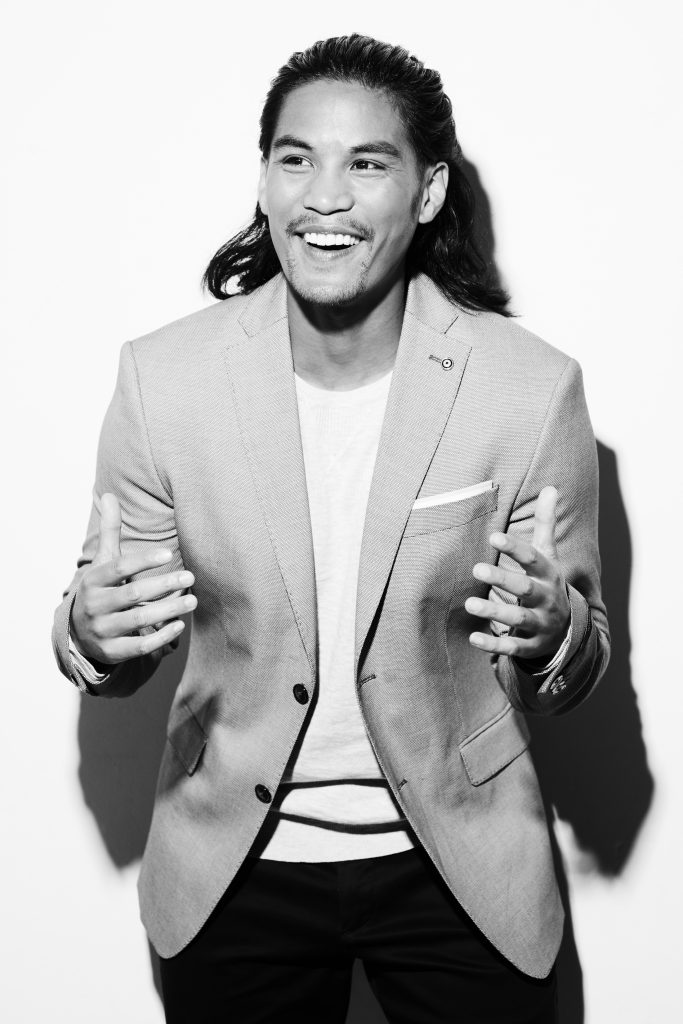