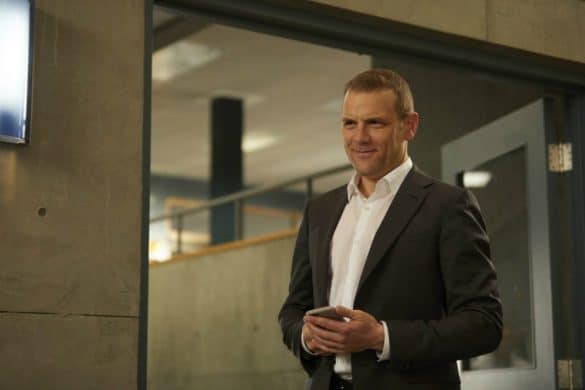 Best known for his award-winning work on Traders, Vancouver native David Cubitt has spent his career playing memorable roles on shows such as Medium, Ray Donovan, Supernatural and Bates Motel (amongst many others). The charming, down to Earth actor can currently be seen in the hugely popular Siren and in the female-led detective procedural The Detail.

We had the wonderful opportunity to spend a few minutes with Cubitt during his recent Toronto press day for The Detail. The following are a few of our conversation highlights:

I’d like to know what it’s like to work with the Britain’s finest export @Angela_Griffin? Did he pick up a Good British accent? ?

And we had David Cubitt answer:

On the intricacies of his character’s relationship with Angela Griffin’s Stevie Hall: 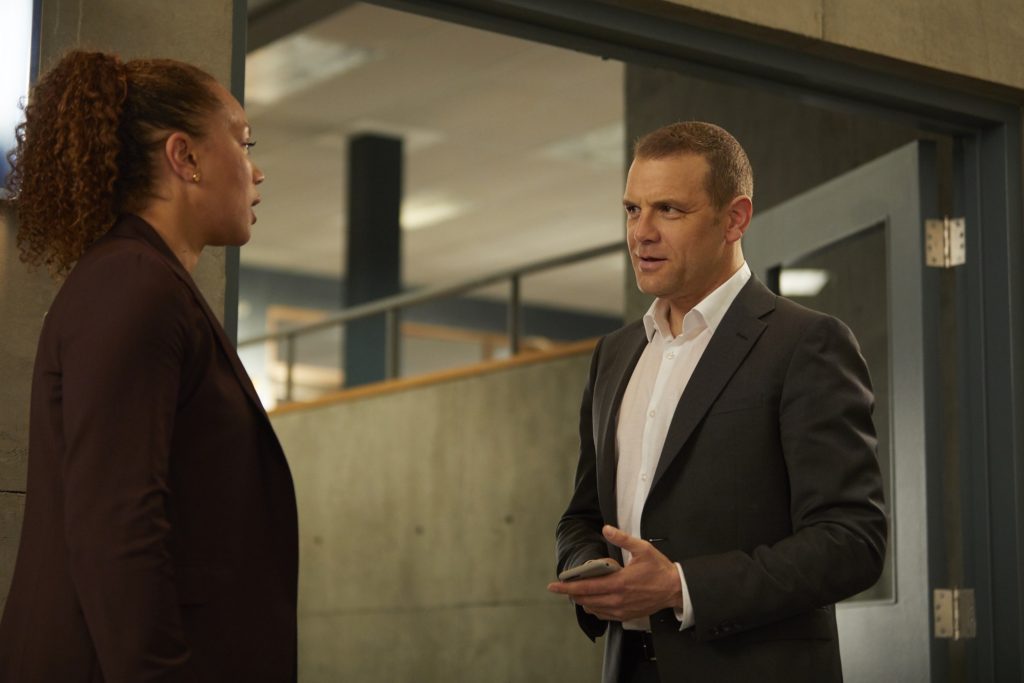 On how he feels proud to work on The Detail with such a “great group of people”:

The Detail airs on Sunday April 29th at 9pm on CTV