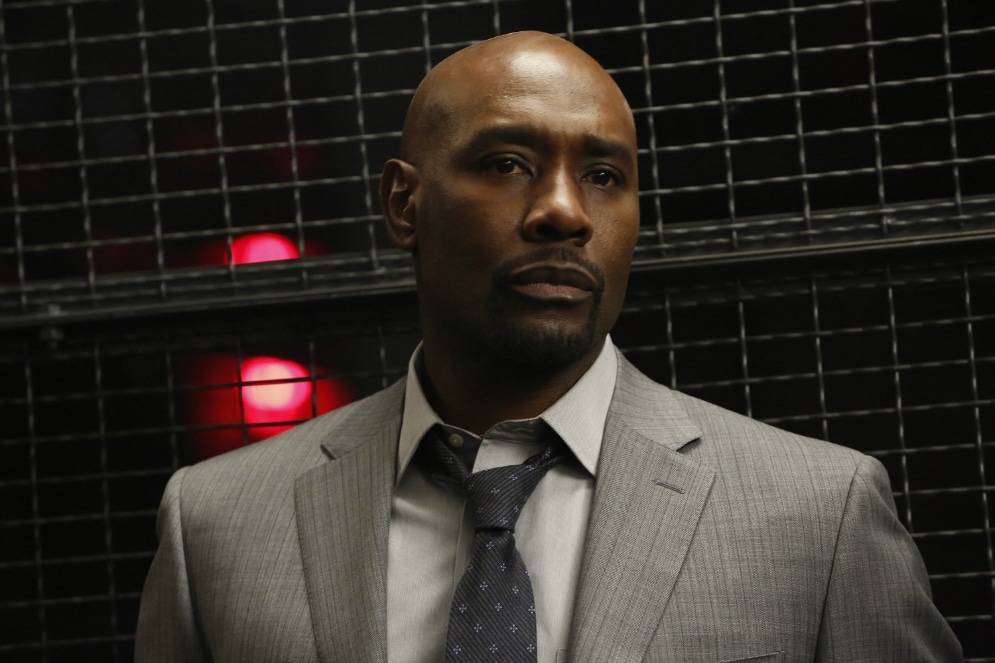 Here’s the official synopsis for The Enemy Within (premiering tonight on CTV): ‘FBI Agent Will Keaton (Morris Chestnut) enlists the most notorious traitor in American history, Erica Shepherd (Jennifer Carpenter, Dexter) to help catch a spy.’ To say anything more about the tense thriller would be revealing too much, but let’s just say that it’s one of the most thrilling dramas we’ve seen in a long time.

At the CTV Upfronts, we had the exciting opportunity to speak with acclaimed actor Morris Chestnut about some of his career highlights, his favourite sports teams, and what viewers can expect from The Enemy Within. Take a look:

Interview conducted by Charles Trapunski and filmed by Jennifer Richards 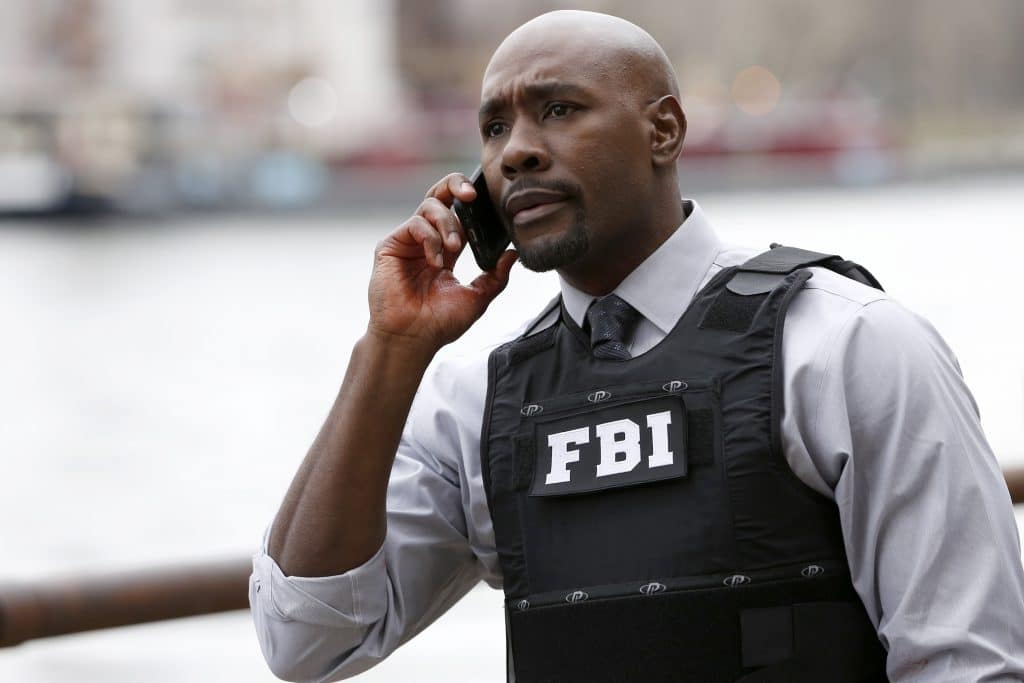 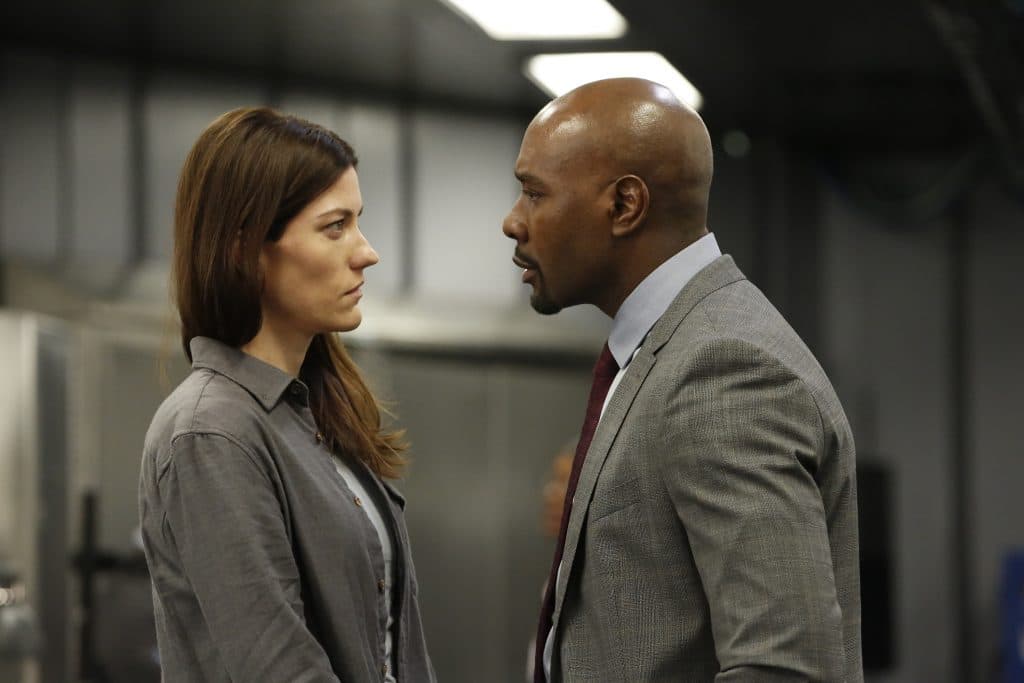 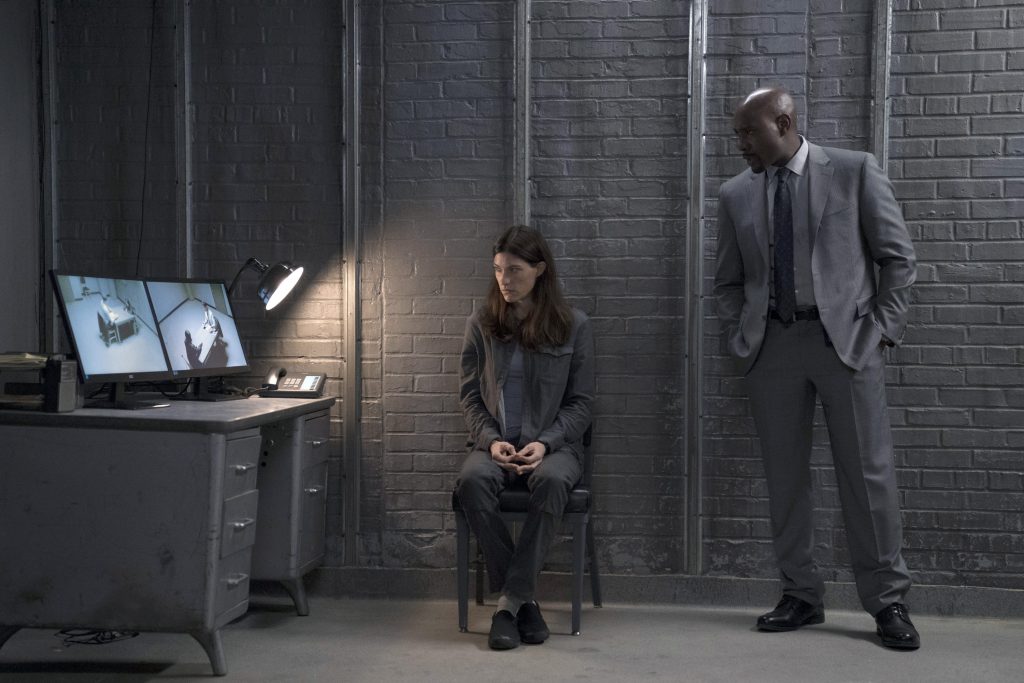 The Enemy Within premieres tonight at 10pm ET/PT on CTV