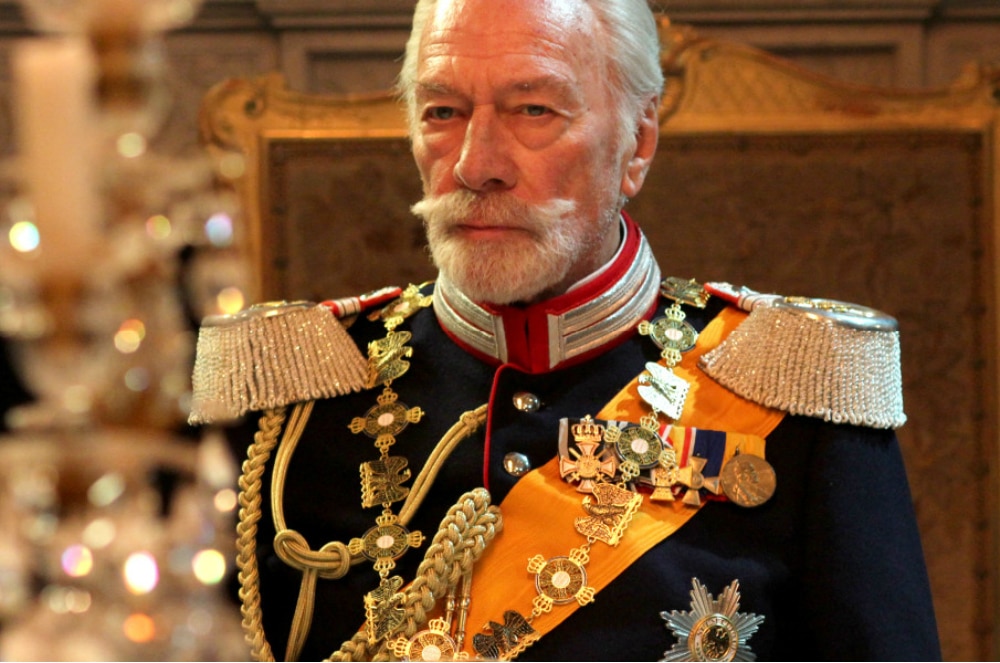 Interviewing Canadian icon and acting legend Christopher Plummer was a daunting task. Luckily, the Academy Award-winner was a warm conversationalist alongside The Exception director David Leveaux. We chatted with the pair at last year’s TIFF about the genesis of the project, working together, and colleague Janet McTeer.

The following is a condensed version of our scintillating chat.

Brief Take: What drew you to this project and to the source material?

Christopher Plummer: It was really the character of the Kaiser that I selfishly thought was attractive and interesting, and hardly anyone has played the Kaiser before on the screen, so no competition there. Along came Geoffrey Reeve [film producer] who was the first to own the project from the book The Kaiser’s Last Kiss, and he asked me to play the part out of the blue, and we took years to get it going. Then, sadly, Geoffrey died and we had to start all over again. A friend of mine finally got the money, fortunately he’s well-heeled, and here we went again, two or three writers along the way. Then David Leveaux materialized and thank God! From the theatre of all places. We’d all known him as an absolutely brilliant theatre director because he is one of the best that exists, and here he was, a fresh face in cinema.

David Leveaux: The absolute hook for me was that Christopher Plummer would play the Kaiser.

Brief Take: David, what did Christopher bring to the production process?

DL: I knew of Christopher’s commitment for some time. When producer Bill Haber sent me a different version of this script, I noticed that Christopher had made a note about the Kaiser and his uniforms and the theatrical nature of the man, and Christopher had obviously felt that this should be expressed rather more in the script. I took one look at that note and I said to Bill Haber, “you ignore a note from a great actor like that at your peril, because it is an absolute key to elevate this film”.

Brief Take: What do you think in particular will draw an audience to the film? Other than the astounding talent on screen, of course.

CP: It is a mainly a love story, two love stories actually, the love of the young Nazi soldier who is converted by his falling in love with the Jewish girl who is hired as an espionage spy where the Kaiser is exiled. The other love story is the Kaiser and Princess Hermine, his wife, whose love is sort of sadly there, and dissipates and just comes back at the end when they both actually really need each other. It’s beautifully played by I think one of the greatest actresses of our time, Janet McTeer. God bless her.

The Exception is available on Blu-ray, DVD, VOD and Digital HD on January 9th.