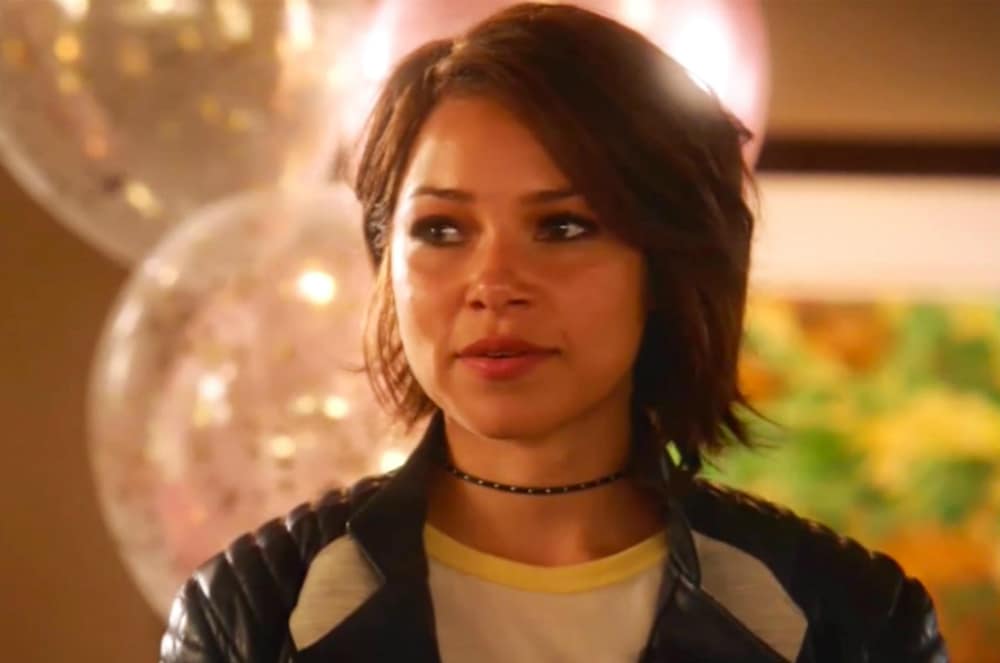 Jessica Parker Kennedy keeps it real. Like really real. As an integral member of our fan favorites series, the Calgary-born, Vancouver-based actress was a sheer joy to speak with.

She spoke exclusively to Brief Take about her character Nora West-Allen / XS and the upcoming season of The CW and CTV’s The Flash, her incredible experience on Black Sails, and we may have talked a little Buffy The Vampire Slayer as well (she identifies as a Buffy and shipped Angel the hardest, FYI). As mentioned, in keeping it real, Jessica Parker Kennedy has a lot to say, and the following is a condensed and edited version of our wonderful interview.

Brief Take: You first appeared on the Arrowverse crossover episode ‘Crisis in Earth-X’ on Supergirl. What was that experience like?

Jessica Parker Kennedy: It was pretty overwhelming. It very much felt like I was in all four shows at the same time. When I got to set, everyone was really tired because they had been doing work on all the crossover episodes. There were like 30 cast chairs there, three different green rooms. I remember thinking “okay, don’t mess up your lines, just get in, get out and don’t bother anybody”. [laughs] 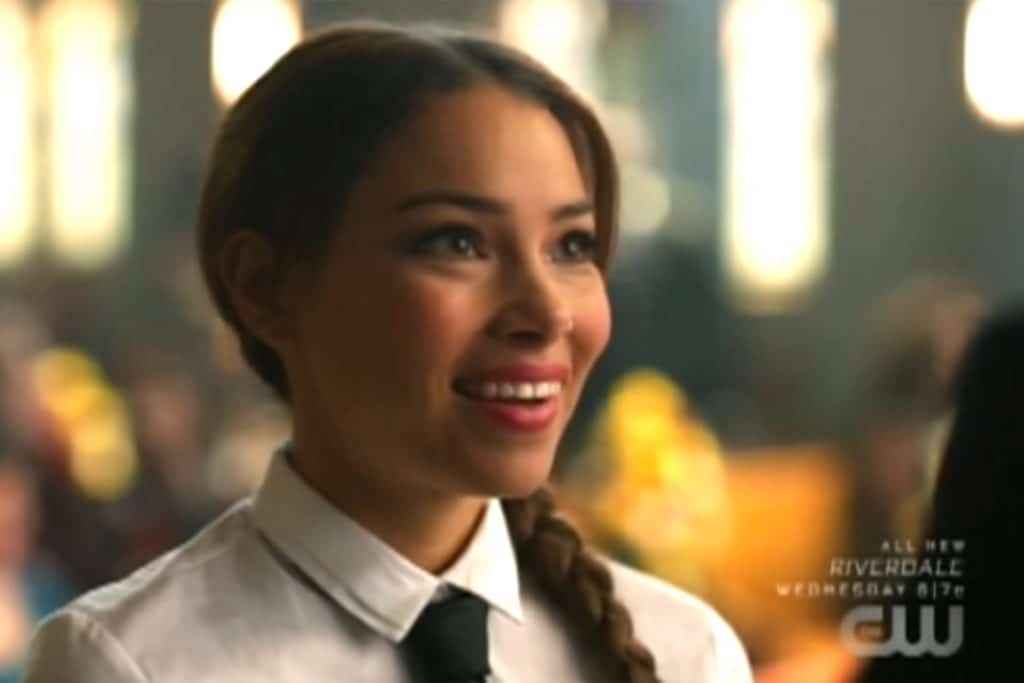 BT: When you were Mystery Girl, could you tell anybody?

JPK: Not really. Todd (Helbing) offered me the role about five months before I was to shoot, and he was like “you can’t tell anybody now, and when you start work you can’t tell anybody”. [laughs] When I started working there were still cast members that were like “who are you?”, and I was like “I’m not allowed to say!”. [giggles] It was funny, make-up didn’t know who I was, they didn’t tell costumes. I was just scared all the time because I’m a terrible liar. I didn’t want to get fired before I even started! I just tried to keep my eyes pointed downward to the floor and avoided eye contact when I was asked for fear I might give it away.

BT: Speaking of The Flash, are you a fast runner in real life?

JPK: No! I really liked track and field when I was in elementary school, and I did gymnastics and I was really good at it. But because I was good at it, my Mom immediately pulled me out of it because she was afraid I’d be bruised and have to deal with injuries my whole childhood. [laughs] From what she said, I could have been really good. Now I’m more of a sit on the couch to watch a movie and drink hot chocolate type of girl. [giggles] 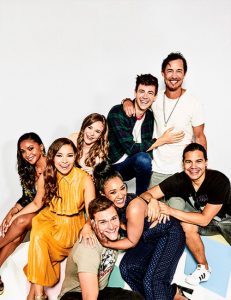 BT: Have you had a chance to work on the show with fellow Canadian Tom Cavanagh?

JPK: The only time I’ve worked with Tom so far is when we were at Comic-Con together and one day on set. He’s super interesting and a really nice guy. I’m looking forward to working with him because he’s an energy champion. He’s such a high-frequency Type A personality and everyone else on the show is pretty mellow, like me. It will be pretty interesting to experience what it’s like to have him on set because it sounds like he keeps things pretty ridiculous and lively and hyperactive!

JPK: I love Vancouver! It’s a beautiful city. It’s nice, my Mom lives in Vancouver so I have a family connection there. I try to come home to L.A. every weekend just to reset my energy and my brain and be in my own space. Vancouver is really close to LA so I’m grateful for that.

BT: Did starring in Black Sails change your routine a little?

JPK: That was the most rewarding project I have ever been a part of. It was such a challenge for me. In a lot of ways I was afraid to play that character. I’d never done anything like that before and even though I wanted the part so badly, after I booked it, I thought to myself daily, “I don’t know if I can do this”. The overall experience was incredible because the project was so grand, it was so massive. I was told it was the most or the second most expensive television show ever made, so it was so much pressure, but a great kind of pressure. Being on set every day was an extraordinary experience! We shot in South Africa and I sometimes felt very isolated living in Cape Town. It’s such a beautiful place, you can go to the beach and there’s tons to do there, but being away from home and having such a big ensemble cast, I had a lot of time off.  And being so far away, I couldn’t just hop on a flight. I was alone a lot and that part was challenging, adapting to the isolation over four years. 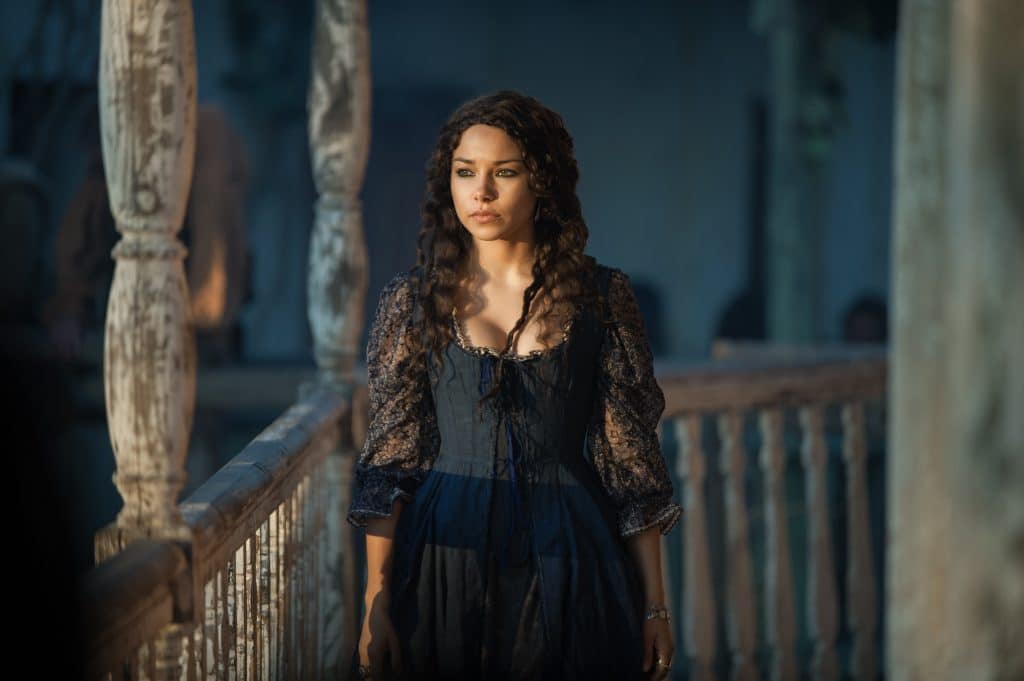 Brief Take: Do you think that enough diverse stories are being told?

JPK: No. There is a lot more content out there than there used to be, but I think it’s the tip of the iceberg. That’s one of the reasons I’m so happy and proud to be a part of a short form web series called I Love Bekka and Lucy. The show is about two mixed-race girls just being truly themselves. They’re weird and wacky and raw. So far we haven’t even addressed that they’re brown, not directly. I’m interested to see if we’ll get into what it’s like to be mixed race in future episodes just because those are the things that I understand and that I know personally and that certainly interest me. I grew up in Canada where in third grade, I had one black friend, the only African-Canadian person in my school actually. Like me, her mom was white and she didn’t know her dad. In college, I had another friend who was black. He was half Caribbean and half Ghanian. I used to love going to this house where he lived with his mom, dad and three brothers. Their house was full of his family’s two cultures. The way it was decorated, the food, the music. Then I moved to America and my identity as a mixed-race person has been a whole other thing entirely. It’s a delicate subject when I talk about it because I certainly can’t speak for all women of colour in America, because I haven’t gone through what they’ve gone through. I don’t know personally what it’s like to grow up in America and deal with racism and prejudice the same way. What’s been interesting for me, and enlightening for me, is figuring out where I fit in here. As a light skinned mixed-race girl, I struggle to find my place in America and also in the African American community. It’s been a complicated journey for me and I am still sorting that out for myself. The best thing is when young women of colour come up to me and tell me how special and meaningful it has been for them to see me portray these different women on TV. I’ve had that experience on Black Sails, I Love Bekka and Lucy, and now The Flash. I’m honoured and humbled every time. Evolving is important to me and a central part of that has been having conversations with people and learning and listening to other people’s stories. I really want to meet more people who have a story like I do, to which I can relate. It’s worth talking about and sharing, and there’s very much a place for it in film and TV too.