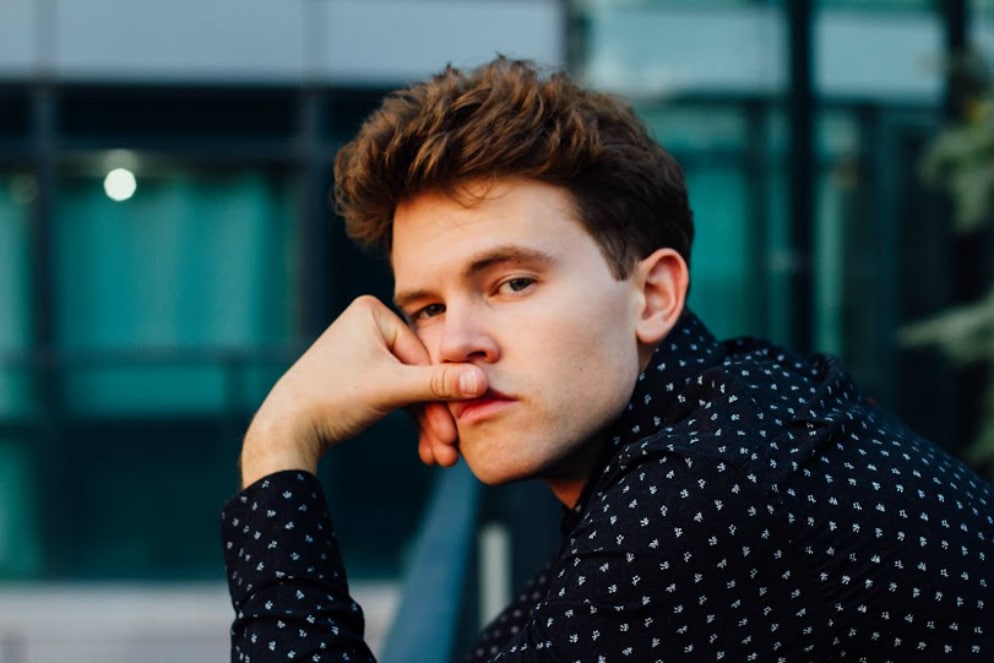 The character of Isaac has resonated with a lot of viewers of The Handmaid’s Tale, and the actor who plays him, Rohan Mead, could not be more different than his menacing guard character. In fact, having played a similar type of character on the sadly cancelled series, Damnation, Mead projects a sort of friendly Canadian vibe. He describes shooting the show outside of a soundstage and in the Hamilton area, which Mead admits he didn’t know possessed such ornate homes.

We sat down with the Ontario-born actor and discussed his role on The Handmaid’s Tale as the second season of the award-winning show comes to a close.

Brief Take: What was it like arriving on the set of The Handmaid’s Tale the first time?

Rohan Mead: The first day that I got there, Ane Crabtree, the costume designer, she was one of the first people on set and it was like I walked into a family. Everybody was so welcoming, generous and giving. I hadn’t received a welcome like that before! A lot of creative juices were flowing and everybody knows exactly what they’re doing.  Amanda Brugel is awesome, she’s another Canadian on the show, we bonded because of our roots, but everybody else I was meeting for the first time. I met Ann Dowd and Joseph [Fiennes] was really nice. I sat down in the makeup chair and I think he was the first person I met. He welcomed me kind of with open arms and it was all good from there. Same with Lizzie [Elisabeth Moss] too. Lizzie was the best! She’s kind of like the leader, but just amazing through and through, I play guitar and she told me she does too! She would let me play guitar between takes. [laughs] She was so cool, she’s so nice. 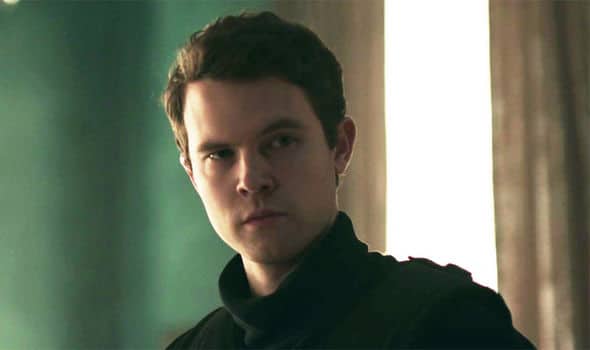 BT: How would you lighten the mood after a long day of shooting such heavy material?

RM: Music is huge in my life. The scene in which Offred goes to get the potatoes in the food market, we filmed that scene almost the entire day. I was one of the only people who wasn’t a handmaid in that place, besides the crew. Seeing how everything in that place is so washed out, seeing the handmaids walk around and being around that for ten hours a day, getting off the set, I would have to say it was a lot, it was straining. Pop in some music and listen to some good tunes, go back at it tomorrow. The show is heavy and it does weigh on you, especially living in the world we currently live in. Before I would go on set, I would listen to the season one soundtrack on Spotify.

But there was one song, it was by the band Cigarettes After Sex. They have one song called ‘Nothing’s Going To Hurt You Baby’. That was one of the songs that I believe was in the first season. That song, I usually make a playlist before I start a job. I did the same thing with Damnation; I had a bunch of Southern blues music, stuff to get you in that realm. With this, I have the Handmaid’s soundtrack, the original score, and for some reason when I listen to it, it kind of stuck with me. It would put me in the world of Handmaid’s but it would also sort of take me out of the world.

BT: What advice did you pick up from your Handmaid’s scene partner Sydney Sweeney?

RM: The first day we met was when we had to do the kissing scene, I think that was our first scene. Like, my first day on set, I hadn’t really met anybody and first up, I did a scene prior, but the second scene was the courtyard scene. One thing that I can say about Syd[ney Sweeney] is that she is a through and through pro. When I met her, she was like “Hey, I’m Sydney”, really nice, like she always is, and I was really nervous because it was my first kissing scene, ever, like ever on camera! Sydney, she had done it before and she was telling me about her first experience and how it was easy. So that made me feel really good. She’s really nice and very present, and just easy with whom to work on the creative side. She’s also very grounded, mature and smart, and a real pleasure with whom to work. I would love to work with her again!

BT: How did you feel about the close-ups, the “Lizzie lens” as it’s affectionately known on set, and the way in which the show is shot?

RM: It was very interesting, especially watching Lizzie’s coverage, because the camera is in her face maybe ninety percent of the time, and same with me, there were a lot of close-ups, especially for Sydney and I towards the end of the season. That being said, the camerawork was spectacular. Even in the first season, the close-ups add to that intimacy, especially for the viewer.

Episode 12 of The Handmaid’s Tale is now streaming on Hulu, and will be airing on Bravo this Sunday at 9 p.m. in advance of next week’s season finale.