As a child of the ’80s, I’ve been such a fan of Labyrinth and Little Shop of Horrors for a very long time. When the opportunity arose to speak to Brian Henson (son of master puppeteer Jim Henson, and a very talented man in his own right) about his new raunchy film The Happytime Murders, which he directed, produced and puppeteered the character Crab, I jumped at the chance.

The following is a condensed and edited version of our intimate interview.

Brief Take: First of all, I loved Puppet Up! I saw it a few years ago and thought it was hilarious. The Happytime Murders looks to be in the same vein as that production and just as refreshingly original.

Brian Henson: Thank you. It’s really nice to be making an original film at a time where this is so little that is original. I’ve been developing it for 11 years, and I’ve been ready to make it for 6. Mostly, I’ve been waiting for someone who could afford to make it. [laughs] STX (Films) have been very excited about it, and have been trying to make it for 3 years before we started. Really they just needed the right casting to make sure that they could invest in the movie. So once Melissa McCarthy came on, about a year and a half ago, that was when we went into pre-production. So it wasn’t so much a decision, as we’ve been trying to make it for several years, but it was putting Melissa McCarthy in the mix that finally put it together.

BT: With all the preparation and work required for puppetry to really work, improvisation must be really difficult to do. How did you allow for improvisation on set?

BH: This movie was developed out of Puppet Up!, so what I basically thought that I was going to do was find the flavour of comedy from Puppet Up! and then script it and shoot the script. But Melissa’s a great improviser, and all of the cast, Joel (McHale), Elizabeth (Banks), and Maya (Rudolph) are all really strong improvisers, and particularly Melissa, wanted to be improvising on set. So then we had to bring the very technical process of making a puppet movie and mix in with it the wonderful spark of improvising, and that’s the first time we’ve ever done that with puppets, which is shoot a movie while we’re improvising in it within the movie. It was the hardest aspect of making the movie but also the most rewarding, when it worked. [laughs] 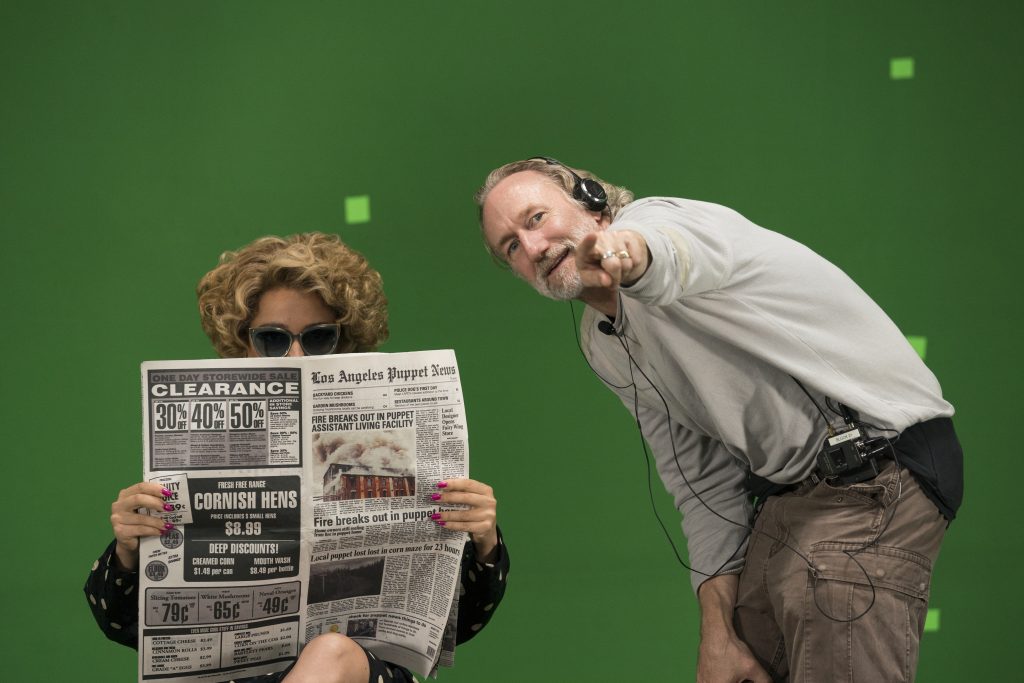 BT: Did you set out to shock people?

BH: I always wanted to keep it real as much as I could, real so the moments are believable, so that it’s not just shocking for shocking’s sake and yet allow it to be as naughty and raunchy as it could go, naturally and organically. I think of it as a guilty pleasure, that it’s for adults to have a guilty pleasure experience. They know they’re going to a safe space, there’s no kids, and we’re going to go ahead and do with puppets what you never thought you’d see puppets do.

BT: What’s the secret to being a great puppeteer? 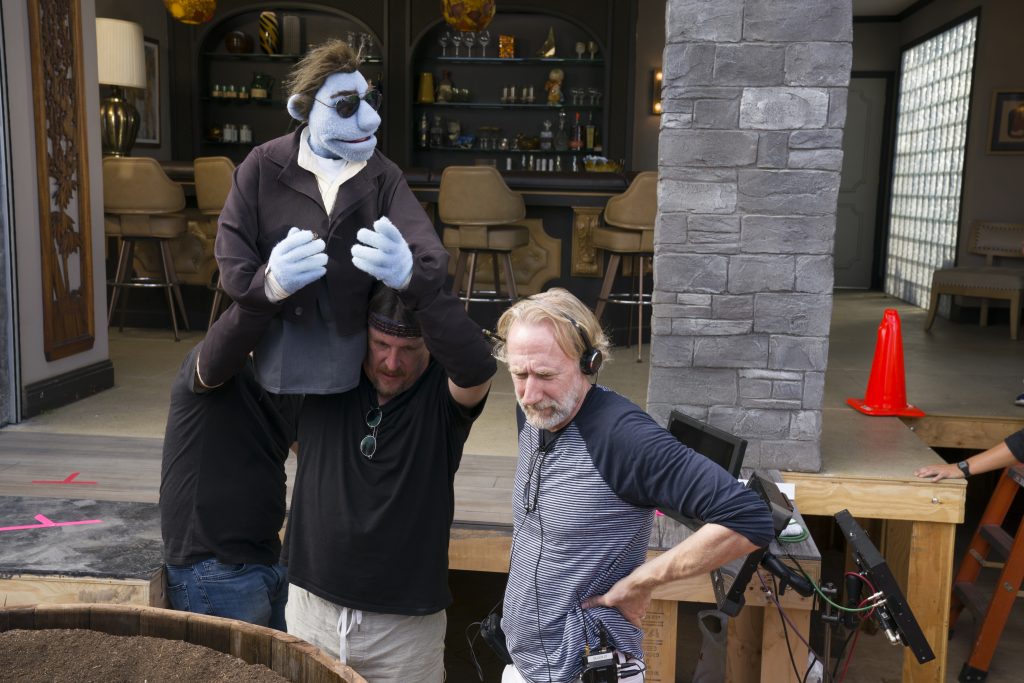 BT: What do you take with you from your experience working on Labyrinth and Little Shop of Horrors?

BH: On Little Shop of Horrors, Frank (Oz) wanted everything to be very specific, to be right for him, so we would shoot many many takes of everything. I think that it is some of the most precise puppetry illusion that I’ve ever worked on is Little Shop of Horrors, it really is stunning, and it took so many people, there were so many puppeteers working that plant. Then ending up with such a carefully finished scene, it was the opposite of improvising. [laughs] And Labyrinth was a very special character; that took a team of five people to bring that character to life. That experience – bonding with a tight team like that for a long period at a time – was very memorable. It was really the first time that I have worked in a long capacity with my father as a professional colleague. I had done other movies – I went to London and did two other movies – and then my dad asked me to do Labyrinth and be the puppet captain, and that was really special. It was the first time I’ve ever worked for him in a meaningful professional way. It was very special for me.