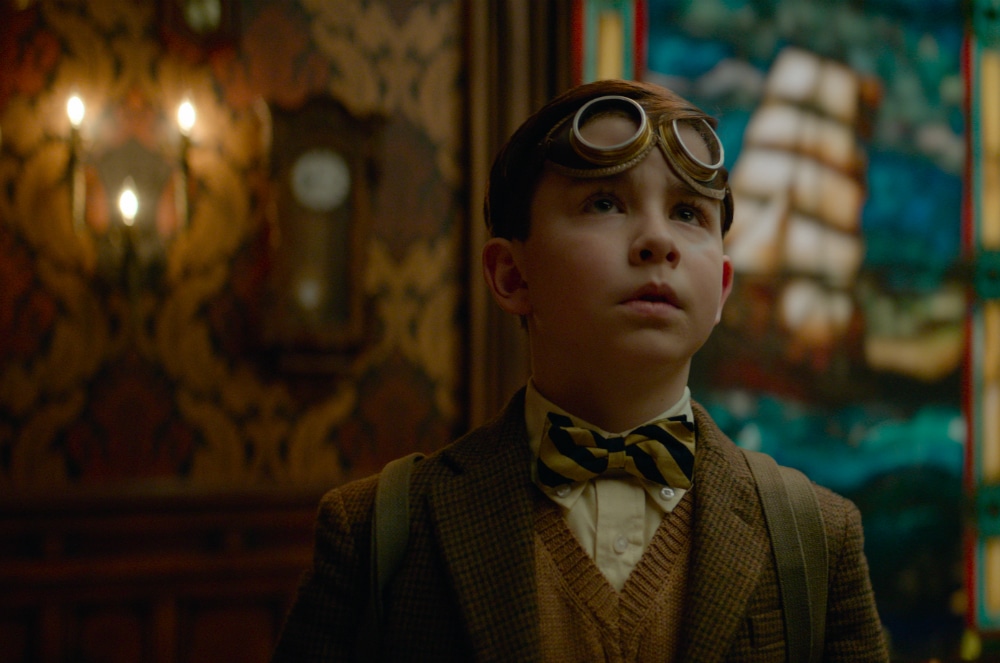 *This interview was originally published on September 21*

Adapted from John Bellairs’ novel by the same name, The House with a Clock in its Walls tells the story of Lewis (Owen Vaccaro from the Daddy’s Home movies), a young boy in the mid 1950s who is sent to live with his eccentric uncle Jonathan (Jack Black). He soon discovers that his uncle is a warlock and the kooky next door neighbour, Mrs. Zimmerman (Cate Blanchett), is a witch, and together they must stop the undead and, of course, the end of humanity. As directed by Eli Roth (Death Wish, Hostel), The House with a Clock in its Walls is an accessible horror movie that families can enjoy together.

We had the chance to speak with the film’s star Owen Vaccaro on the phone recently and the following is a condensed and edited version of our fun conversation. (*WARNING: spoilers ahead*)

Brief Take: Congratulations on the fantastic movie! Your character is really the stand-in for the audience and it’s because of your natural performance as Lewis that we go along with all the wild, wacky, funny and sometimes scary happenings in the film. What was the audience reaction when you saw it?

Owen Vaccaro: Thank you so much! When Lewis stopped the clock, the first time I saw it, everybody cheered, and I thought that was funny. Then there’s a big jump scare in the beginning of the movie, and I knew it was there but I wasn’t totally ready for it. So when I was at the premiere, I was sitting next to Brad, one of my agents, and I screamed so loud and I spilled all my popcorn all over him. [laughs]

BT: How did you first find out about the movie?

BT: What was your favourite scene to shoot?

OV: You know the automaton robots? That scene was my favourite to shoot. Second favourite was the pumpkins. 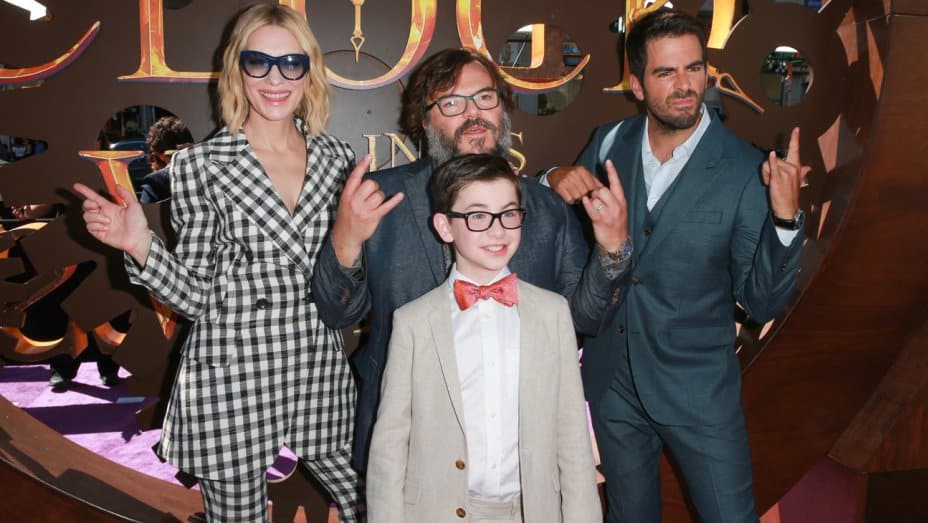 BT: What was it like to work with your co-stars Cate Blanchett and Jack Black?

OV: They were so much fun! Cate is great and hilarious. Jack as well, he’s so funny! And they’re so good at what they do. Acting itself is already so much fun, but they made it so much better. They’re both just so funny and it was really hard not to laugh. I went to Six Flags with Jack’s kids and then with Cate’s kids we played Clue in our trailers.

BT: I read that you also played a prank on Jack on your last day of shooting. Did he ever get you back for that with a prank of his own?

OV: Not yet, but I know he’s going to get Eli and I so good. I’m really nervous.

BT: What was your experience like collaborating with Eli Roth?

OV: He was so much fun! The whole set was like one big family but he was great. He would make us laugh in between scenes, he would give us amazing direction, and he was just great. He said that I should watch Back to the Future and Gremlins. 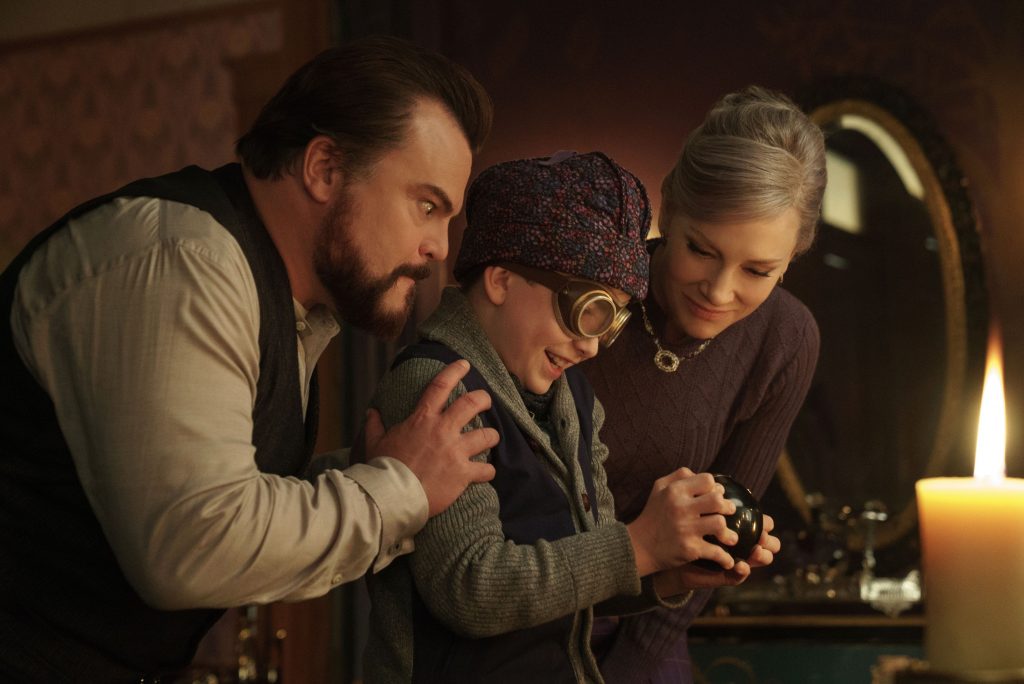 BT: I also read that the mansion that you filmed in was haunted. Is that true?

OV: Yeah the Candler mansion was completely haunted! On the wall it said “where are the ashes?”. We explored the house and that’s what we found. I was terrified!

BT: You’ve done comedies with the Daddy’s Home movies and now a scary family movie with The House with a Clock in its Walls. What sort of projects do you want to do in the future?

OV: I want to do another horror movie but I want Eli Roth to be in it. I’ll tell him “hey Eli, we should do this, it’ll be so much fun!”.

BT: I read that you’re a huge Kinky Boots fan. What’s your favourite song from the musical?

OV: Probably ‘Raise You Up’, the last song.

BT: Tell me about your upcoming movie Team Marco.

OV: It was so much fun. We filmed it in New York and I think it’s coming out soon.

So this just happened ;)So fun meeting my favorite @alexwassabi Just as great in real life!! Thank you times a thousand.

The House with a Clock in its Walls is now available on Blu-ray and DVD!