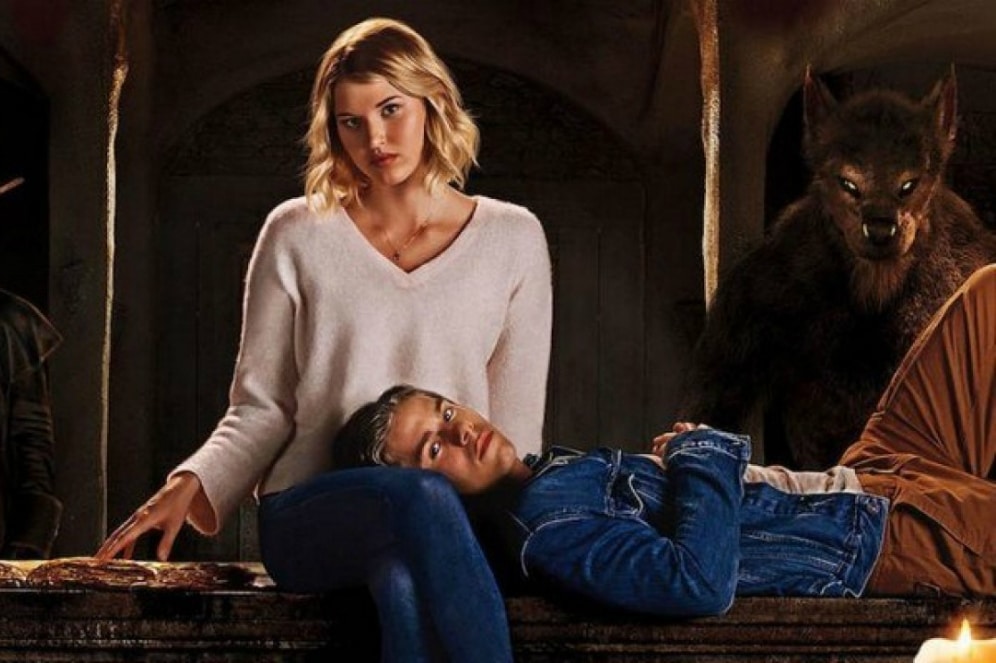 Sarah Grey is about to break out in a big way on the series The Order, which is going to bring a lot of attention to a performer that I have been following since she played a younger version of Norma Bates, the character played by Vera Farmiga on Bates Motel, and films such as Cinemanovels highlighted her strong work as well. So it’s with a little bit of trepidation that we are going to devour her performance in The Order, a show hinting at the realm of secret society and werewolves, but don’t worry, Grey was careful not to mention any spoilers so our readers could watch the series with fresh eyes.

The following is a condensed and edited version of our phone interview with the compassionate and contemplative Sarah Grey.

Brief Take: This series is going to be out soon worldwide on Netflix. How do you feel about that?

Sarah Grey: I’m excited! It feels like it’s been a long time coming. But I am so excited to see the full thing. I’m very happy that it’s dropping. All 10, yeah! [laughs]

This has all been really new and exciting for me. I hope that a lot of people watch this show and I hope that a lot of people enjoy it and have the same experience that we had filming it, which was such an amazing time. I learnt so much from the story and in my personal life while we were filming. I think that this is going to be a platform for a lot more people to see me and I’m realizing the weight of that. It’s an amazing, incredible opportunity to reach out to a lot of people, so I definitely think that I am stepping into a new power for myself—which is exciting and nerve-racking, but I’m so blessed and I’m so grateful!

BT: How much of your character Alyssa feels like you and how much feels like a role?

SG: Honestly, with each character, I try to find the things in myself that are similar to what’s going on with the character and I kind of turn the volume up on everything that exists in me. So I feel like I can relate to the amount of pressure on which she puts herself. [laughs] Honestly, when I read the script and I looked at this character, I was like “Oh, this is my older sister”. So I had a whole lifetime of character study for this role because my older sister is a middle child, and I think Alyssa is definitely a middle child. [chuckles] I actually looked into that a bit and figured out the psychology of what happens, because I didn’t even really think about that before I got this – how much of where you stand within a family shapes your character as a human being – and I found that really interesting. We think Alyssa is a middle child, and that really helped when I was breaking her down and understanding where her goals and drive come from and what makes her tick.

BT:  I imagine that within the darkness of the series, we can find the lightness and hope in humanity.

SG: Absolutely. I think in this show, Jack is at a point that he has a few people in his ear and he’s being faced with a lot of powerful opportunities. He’s forced to choose to be who he wants and if he wants to follow someone else’s footsteps or make his own path. So I think that’s something that everybody can identify with. That’s a point that every person has to come to multiple times in their lives, over and over—we’re constantly learning and growing and changing. We’re constantly trying to make those choices of being who you want to be, how you want to help, and what you want to do with the power that you’ve been given.

BT: The chemistry and dynamic with you and the other actors on screen seems so natural.

SG: Absolutely, a lot of the chemistry was already there and we didn’t have to build much. Plus the people that were new to us, we all got along so well, right off the bat. When we weren’t hanging out on set, we were hanging out off set. We would go bowling or we were always together. It was definitely a sad parting when it was all done because it was such an amazing chapter for all of us. But I definitely think the chemistry will play on screen because I think that’s the hope with any project that you get—that you have that chemistry with the actors who you are working with, because it’s kind of like the next special missing magical ingredient on top of having talented actors. I think chemistry is something that just happens and you can’t really force it sometimes, and I think that was another reason that we were so lucky.

BT: What have you been focusing your artistic talents on lately?

SG: For me right now, my focus has been on singing. It’s mainly been with friends of mine that are also artists, and we’ve been getting together, doing some writing and having some jam sessions, which has been fun because it’s kind of something that for a while, I have put on the back burner. So I’ve been exploring that and that’s been really great for this role—because I find that it’s such a great outlet.

BT: Do you think that music informs your performance?

SG: I think so because I use music and I actually write some music. I was inspired by Alyssa, the character that I play, and the relationship that formed with Jack. I kind of used that tool because I find music is so powerful and moving and emotionally provocative —so I definitely think it informs my acting and I will continue to use it as a tool because I find it so helpful. 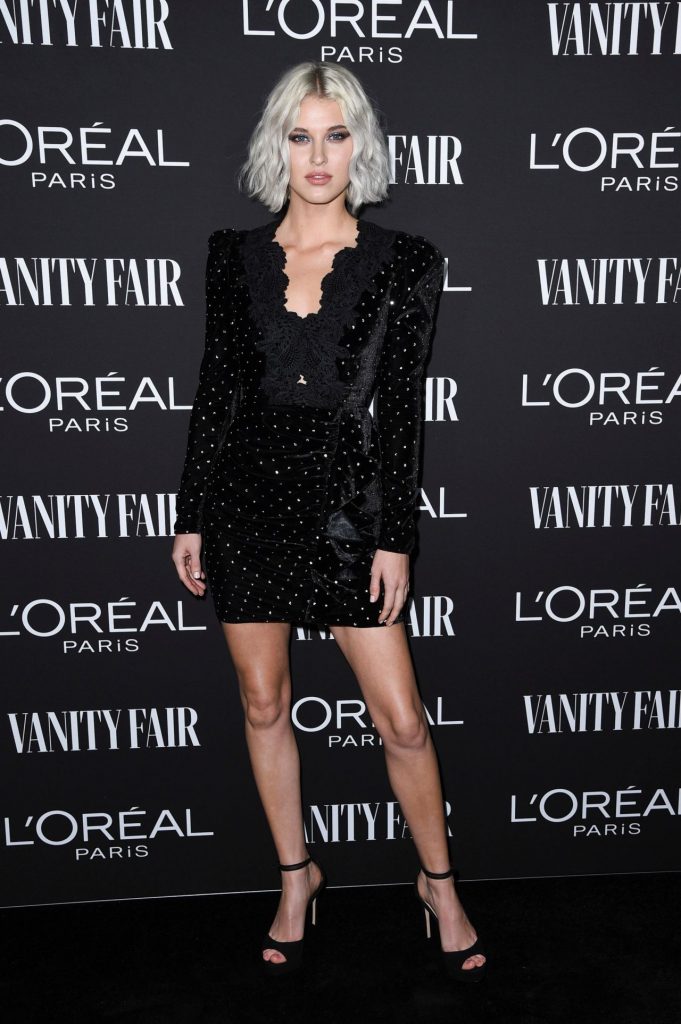 BT: Who’s someone you’ve worked with before and would love to work with again?

SG: Vera Farmiga is such a talent. I think that she has a depth and an amazing realism, and as soon as you see her on screen, you feel so automatically connected to her, and that’s something that’s so powerful. I respect her so much as an artist, I think she’s really inspiring, and to work with her again, I would love the opportunity. On set, I didn’t really see her much because we didn’t really have any scenes together, but the fact that I got to play the younger version of her was so cool because she definitely inspires me.

BT: What’s something that you would like The Order viewers to know about you?

SG: I love people and I want to spread love and compassion as much as possible. I think that’s what’s cool about acting, you can get a glimpse into different people’s lives and can help the every day person put themselves in someone else’s shoes when they watch an episode or a movie. I think having an understanding of human beings and what everyone goes through is so important. I think that’s more of what we need right now. I want to spread love, and as I get more of a following, I want to teach people about self-love because I think that underneath every avenue of someone’s life, self-love is so important.

BT: How would you like viewers to watch The Order? Binge watch all of the episodes or take their time?

SG: That’s such a good question! I would say that it’s a Choose Your Own Adventure. I feel like people are going to want to keep watching and they are going to get hooked. But there’s a lot going on so, maybe you’re going to need a break if you can’t handle the craziness. [laughs]

The Order is currently streaming on Netflix