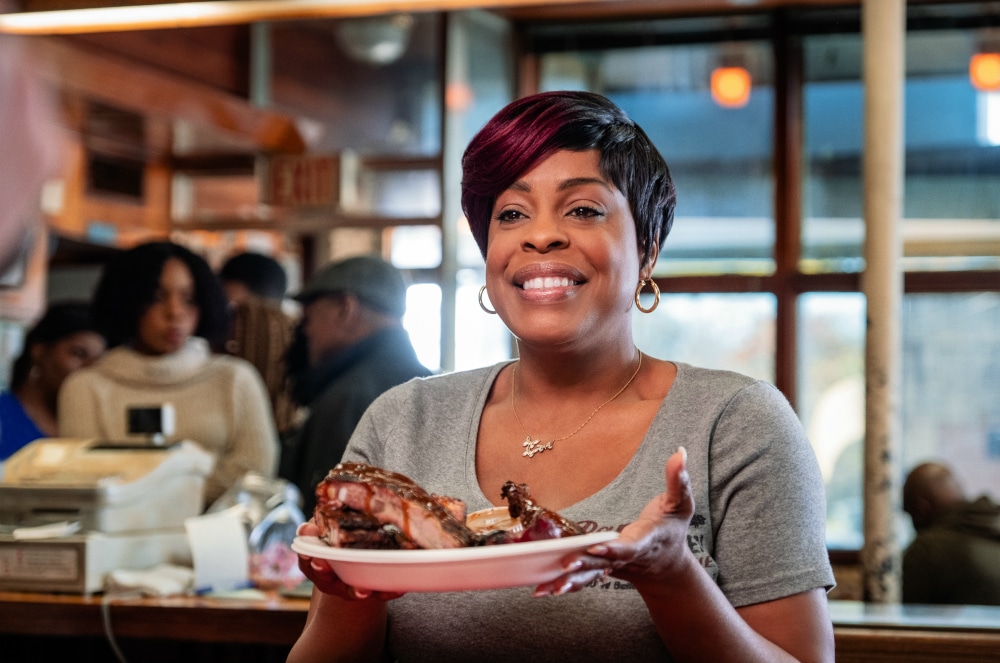 In the past year alone, Niecy Nash has shown that she’s one of the best dramatic actresses in the business, with her immersive and nuanced performances as very different mothers in When They See Us, Stolen by my Mother: The Kamiyah Mobley Story, and now Uncorked (releasing on Netflix tomorrow!). The director-producer-author-performer is also an an advocate for self love and supporting others in the industry, whether it’s hosting BET’s Black Girls Rock! Awards or passionately advocating for good people to get hired. She’s a role model and an inspiration to others, and it was a real treat to get to speak to her in support of the Netflix film Uncorked.

The following is a condensed and edited version of our recent phone conversation.

Brief Take: What drew you to playing Sylvia in Uncorked?

Niecy Nash: To be honest, I already leaned into the project before I ever read it because I love and am a fan of Prentice Penny, our writer-director. He called me and said that he wrote a movie and there was a role that he wrote with me in mind. So I was like “you had me at hello”! And then I read the script, I had already committed, and I was like “oh thank God! this is great”.

BT: In a previous interview about Stolen by my Mother, you had mentioned that your secret was that off set you were very mothering to Rayven Symone Ferrell. Was it the same secret here with Mamoudou Athie?

NN: You know what, I probably would say that I gave Mamoudou a hard time. I teased him a lot. But it’s the same thing I would do with any one of my children.

BT: I interviewed Courtney B. Vance a little while back and he was just the most down-to-Earth man. What was it like working with him? You two are magic on screen together. I kept waiting for more Sylvia-Louis scenes!

NN: You know what, I love working with Courtney. We actually had done a film together previously many years ago. He was a joy then and he was a joy now, he’s a good egg. 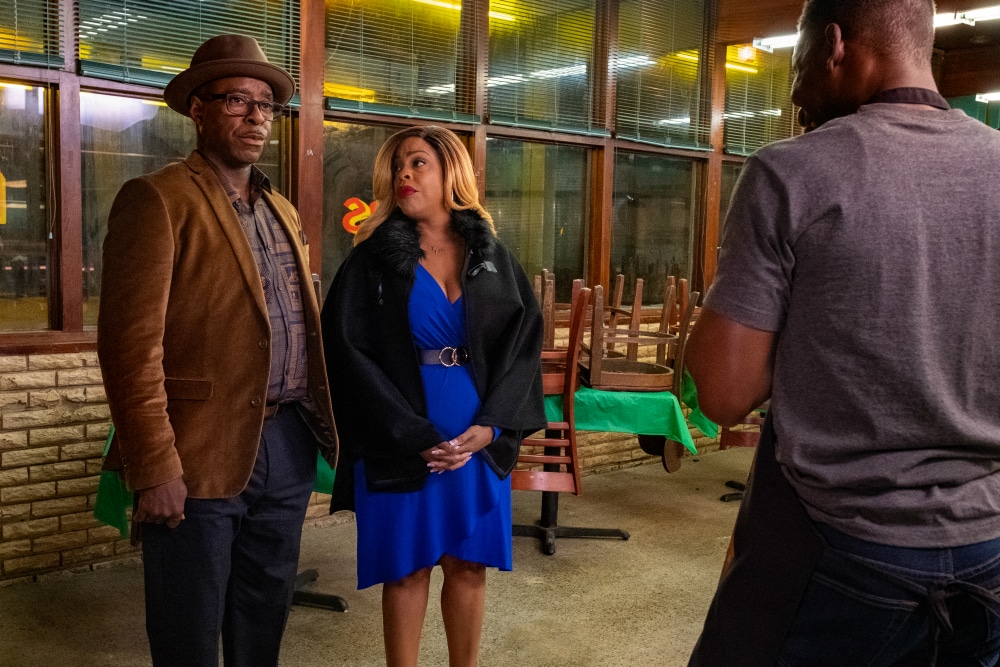 NN: It was like a barbecue dream. It was a barbecue lovers dream, that’s what it was. And the people were so nice and the barbecue was so good.

BT: It looked that way on screen! My mouth was watering seeing all the ribs in the restaurant.

BT: This movie was produced by Drew Brees, Tony Parker, and Derrick Brooks, amongst others. I’m curious, what was the connection there with all those sports stars? How did they get attached to the project?

BT: You said on GMA that now that you’re an empty nester, you can drink Chardonnay in the morning. Did you learn more about wine while making this movie or develop a new favourite bottle?

NN: [laughs] You know what, Mamoudou really is the aficionado. Even if you go and have a casual dinner with him, you’re going to learn something because he’s going to tell you everything he knows about wine. 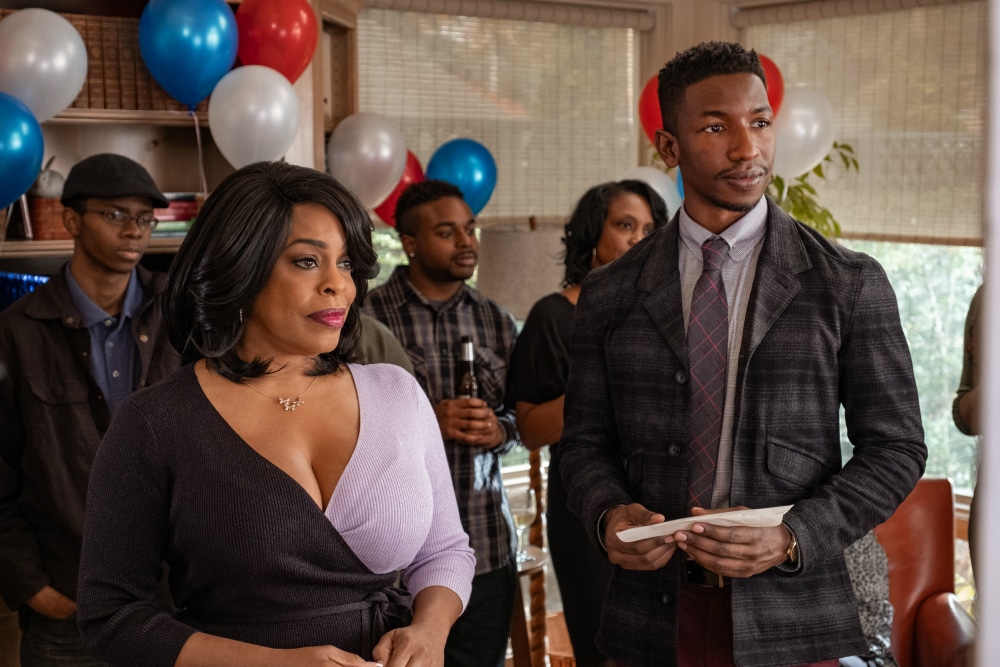 BT: Tell me about collaborating with Prentice and what you liked best about working with him.

NN: What I really liked was that as a director, he was very prepared. He also was unflappable. If anything was a challenge on the set, he never showed it. His confidence was intoxicating.

BT: This movie is about the strength and love family can provide you but also how you have to love yourself and pursue your dreams, which you had spoken about in your speech at the Essence luncheon recently. Did you take anything, message-wise, from making this film?

NN: I would say that just because someone is your family, doesn’t mean the relationship isn’t complicated. But when you have love above all else, you work through it. I love the fact that I was able to play a woman who was a bridge in this movie, in life and in death.

NN: Oh I’m a documentary girl, so I watch lots of docs. I watched Killer Inside: The Mind of Aaron Hernandez and The Trials of Gabriel Fernandez. Even those based on a true story, like Dirty John. There was a documentary of it but I watched the story of it. And right now, Madam C.J. Walker just came out so I’m going to watch that.

BT: You recently had an Instagram Story about Project Angel Food and how people can contribute to them. Tell me more about them.

NN: I put the information up on my page because I wanted people to know how they could help. You have to go to their website and decide if you want to donate or if you want to volunteer or how you want to be involved. It’s tough times and there are people who are in need.

BT: What do you hope people do during this coronavirus time of social distancing?